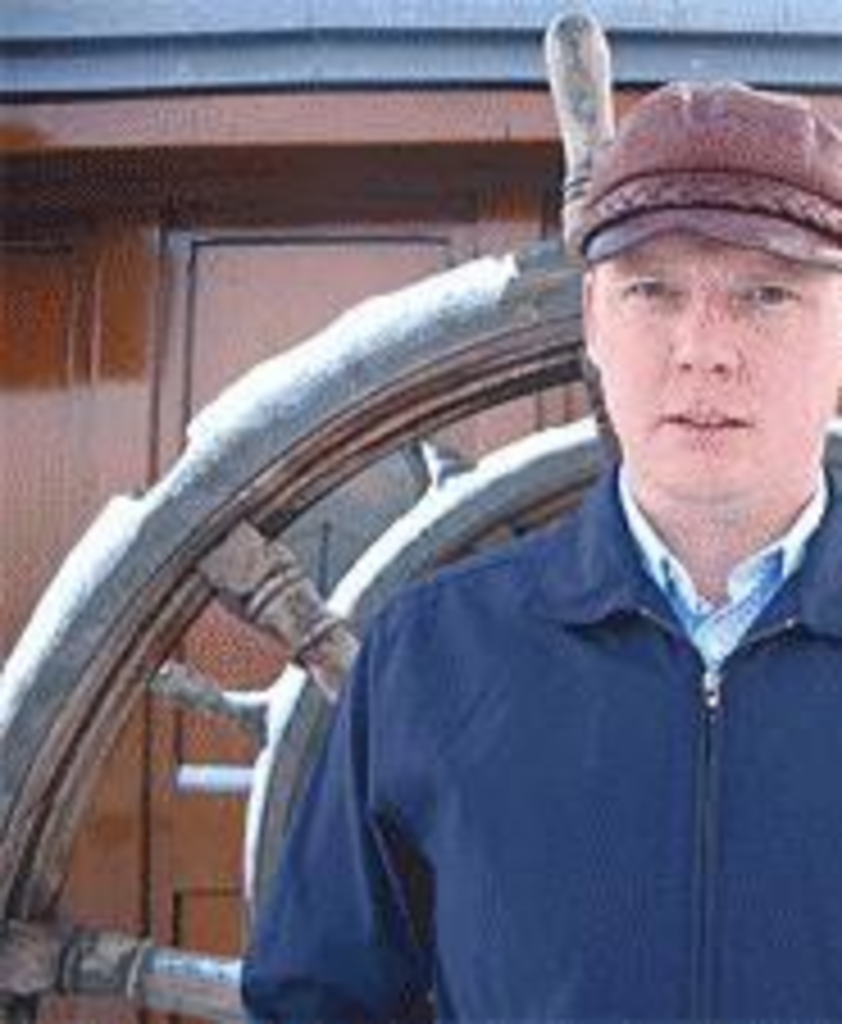 Listening to Danielson is like taking a float trip through Appalachia with a kindergarten class and the cast of Pink Flamingos. Even though it’s a little bizarre and scary at times, it can have the profound effect of making you feel good about wondering what the hell is going on. Daniel Smith first created the band as an art-school project, enlisting his four younger siblings as backing vocalists and, way back in 1997, releasing the folk-punk-pop-freakout campfire odyssey Tell Another Joke at the Ol’ Choppin’ Block. Since then, Smith has recorded under various monikers, released concept albums, and earned a name among the vanguard of weird shit. Still, Danielson/Tri-Danielson/Br. Danielson has won numerous fans, including prominent names such as Deerhoof and Sufjan Stevens, both of whom he collaborates with on his new album, Ships. Wax on, wax off.