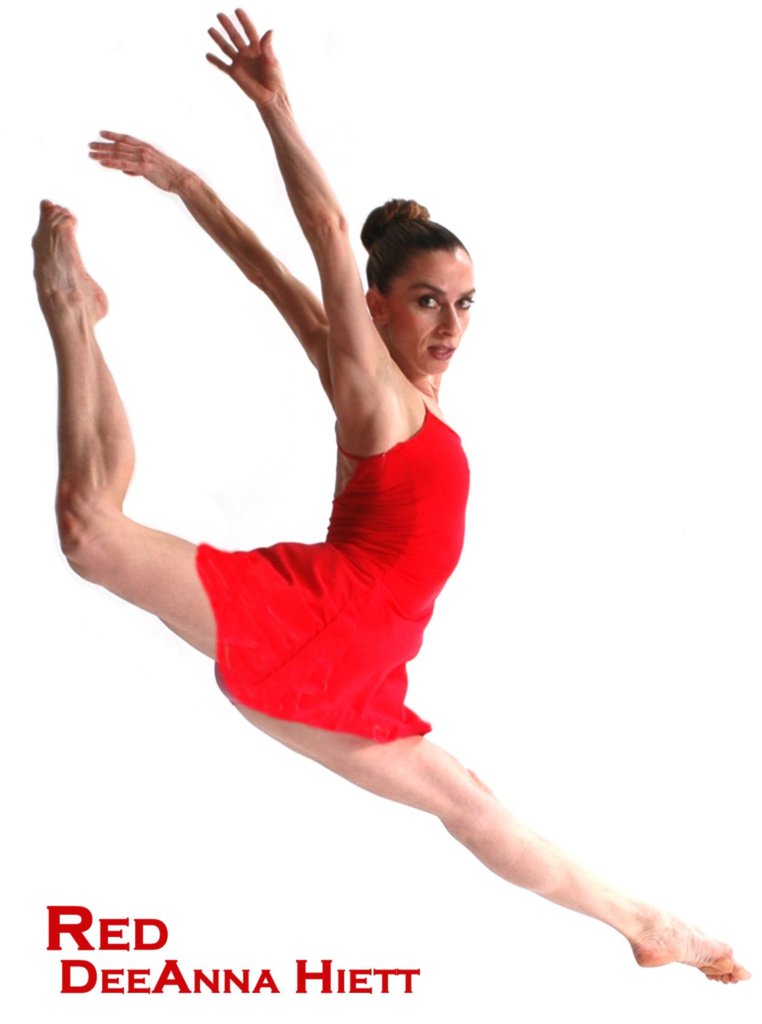 The Wylliams/Henry Contemporary Dance Company has been making bodies and heads spin as of late. DeeAnna Hiett, one of the principals, received a 2008 Charlotte Street award; the dancers have been in talks with the Cultural Exchange in Mexico (on hold because of you-know-what); and the National Endowment for the Arts highlighted the troupe in its most recent report — with photos and project descriptions — as one of two chosen representatives of Missouri. Feeling behind the curve? Catch up at the group’s spring concert this weekend. The performance comprises five works, including a series of vignettes set to the music of Bach, a three-couple treatment of Beethoven, and two full-company compositions titled “Concrete Abstract” and “Gates B-B-Que Suite.” Shows begin at 7:30 tonight and 8 p.m. Friday and Saturday at White Hall (4949 Cherry at the University of Missouri-Kansas City). Tickets cost $15 to $24; call 816-235-6222 to purchase.