Whether it’s working with his arena-cramming rock act the Black Keys, producing records for Lana Del Ray or Ray LaMontagne or writing music for any number of other projects, Dan Auerbach seems most content when impossibly busy. Because his schedule wasn’t crammed enough, he joined another band, the Arcs, which is stacked with seriously impressive musicians, including Leon Michels (Truth and Soul Records) and Marc Ronson/Amy Winehouse collaborator Nick Movshon, among other heavies. The band appeared at Lawrence’s Liberty Hall last night with the fantastic Mariachi Flor de Toloache (a few members of which acted as backing vocalists during the Arcs’ set), and the experience left us wondering… Black Keys who? 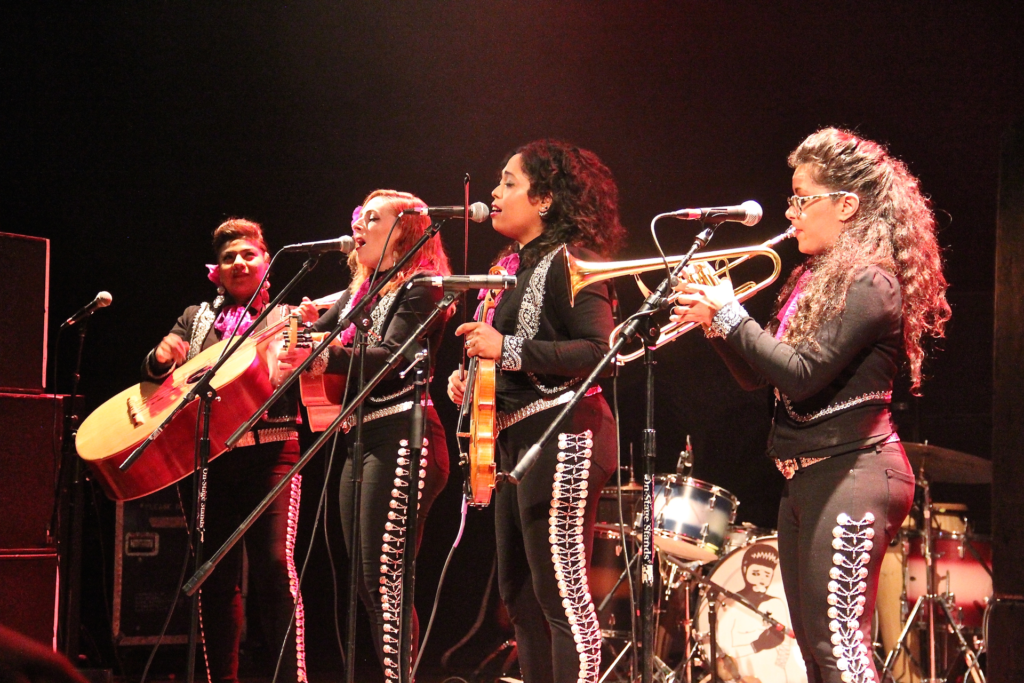 While a spring thunderstorm raged outside and get-out-the-vote volunteers canvassed inside, the show began with Mariachi Flor de Toloache, an all-female mariachi band based out of New York City. The band floored the audience at the first song, “Guadalajara.” Not only is the band visually striking, beautiful and in full matching mariachi costume, but each of the musicians is incredibly accomplished, and the music is certainly steeped in the mariachi tradition. That is, until it’s not — the second song was a ballad-style cover of Nirvana’s “Come as You Are'” which, as singer and violinist Mireya Ramos explained, the band arranged as part of a Grammys appearance. The band flew through a 20-minute set, leaving to a huge response from a soggy audience that would have gladly listened longer. 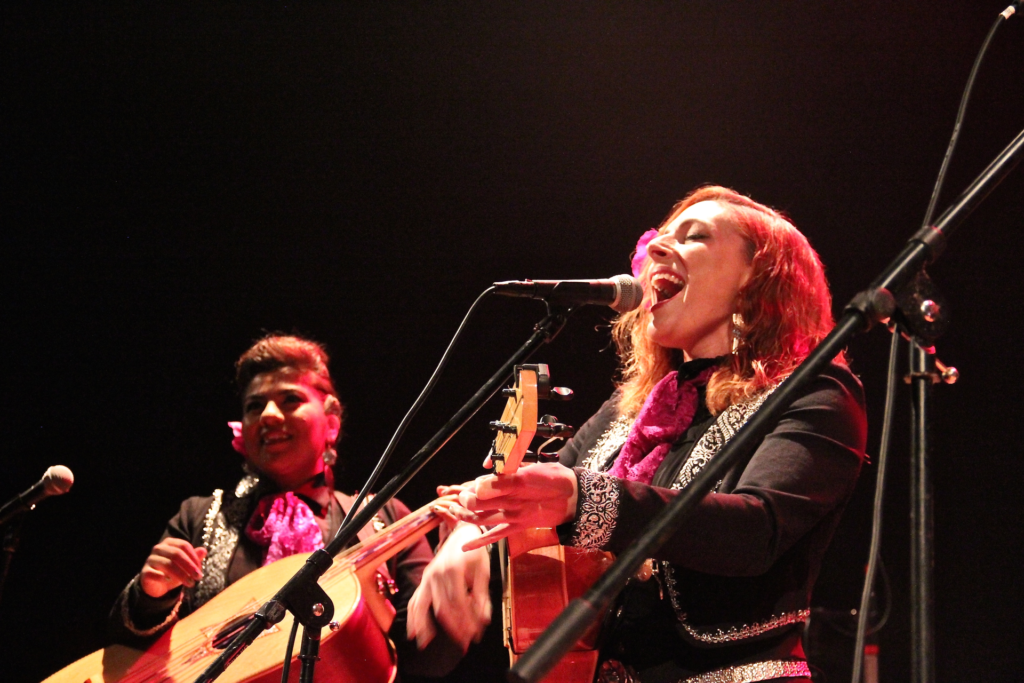 There was no long wait for the Arcs though, who took the stage promptly at 9 p.m., with Auerbach taking vocal and guitar duties front and center, on a stage much smaller than the Black Keys will likely ever see again (their Kansas City appearance was at the Sprint Center). However, Auerbach, whether in the center of an arena or in a sweet little Kansas theater, is really not an ego-driven performer, and stage size seems not to matter to him. As is his style during Black Keys performances, he says little and often performs with eyes closed, content just to let the crowd come his way. This was not a problem — the crowd arrived ready, many having to wait in the pouring rain to get into the venue. 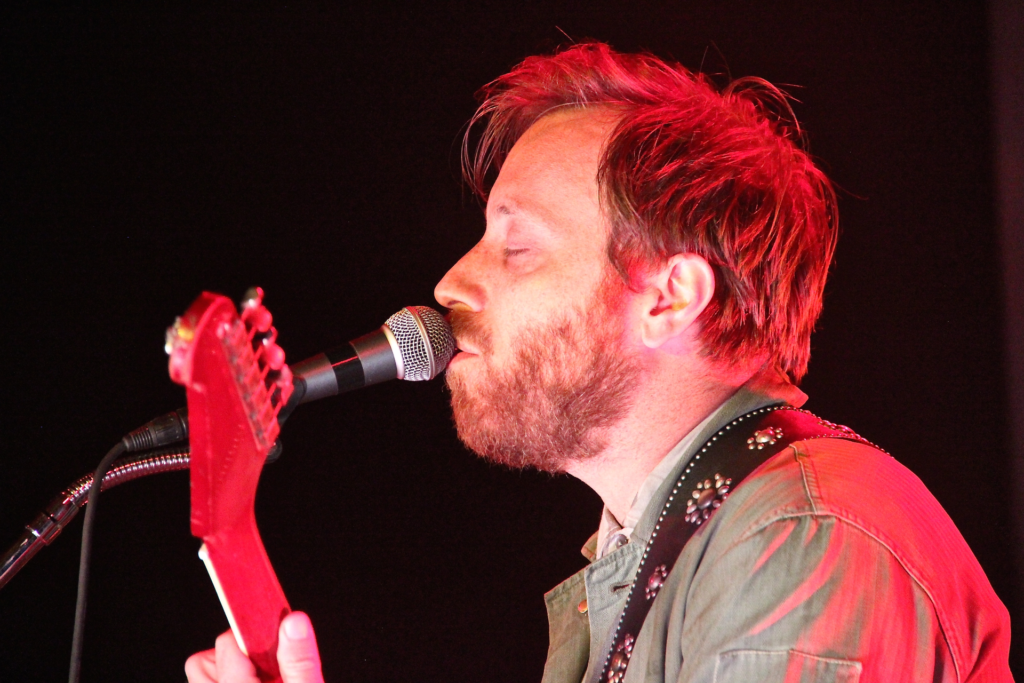 For the third song, the rousing “Pistol Made of Bones,” all but the bassist for Mariachi Flor de Toloache joined the Arcs on backup vocals and remained there for much of the set. The addition of the soul-styled backing vocals does exemplify one of the differences between the Arcs and the Black Keys (on occasion, such as on “Outta My Mind,” it can be hard to tell). Generally speaking though, the Arcs aren’t bound by the relatively strict blues rock that has come to define the Black Keys. In the Arcs’ performance, the band is as big, important and as loud as Auerbach, often literally, when the band makes use of two drummers (often perceived as a gimmicky move, but in this case it was effective). 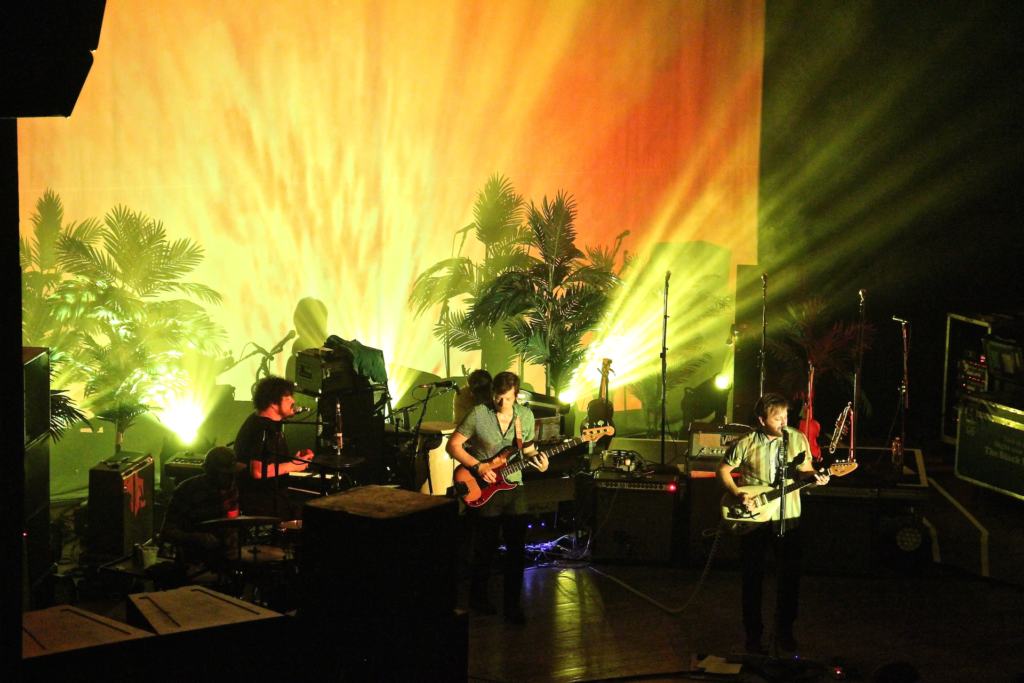 The Arcs also bring together a diverse range of influences into its songs — bouncy Old ’97s style country, soul, delta blues, funk and ’70s rock — and somehow in bringing it all together, it really works. (It also doesn’t hurt that Auerbach seems incapable of creating a song without a captivating vocal hook.) The band and its music are unpretentious, unironic and the results are incredibly satisfying and ripe with honest musicianship. It was a party. 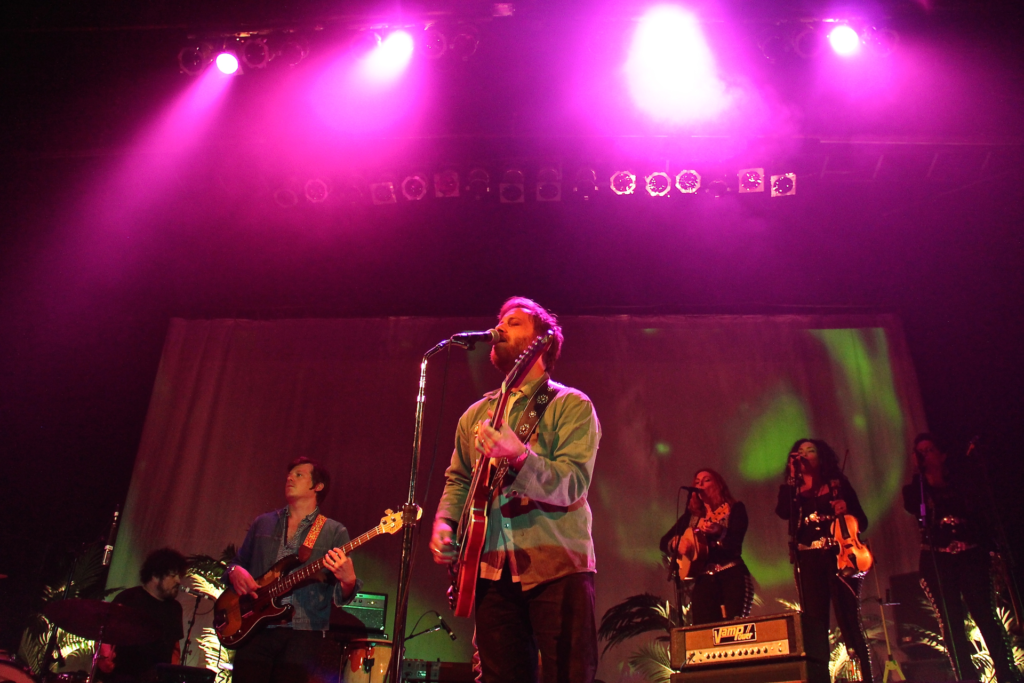 With only one album under its belt, the Arcs have enough material along with a few covers — “Smiling Faces Sometimes” by the Temptations, and “Little Baby” by the Blue Rondos and “I Wanna Holler” by Gary “US” Bonds  — to last a little over an hour. This length may be out of necessity (and at least the one album is very good), but it also seems to suit Auerbach, who generally seemed more engaged and happier than in the most recent Sprint Center performance. He’s not an emotive performer, but it appeared that he might actually be having fun. To match, if not to outdo, the audience was rapturous, well aware perhaps that getting to see this kind of performance in an intimate space like Liberty Hall is not likely to happen again. 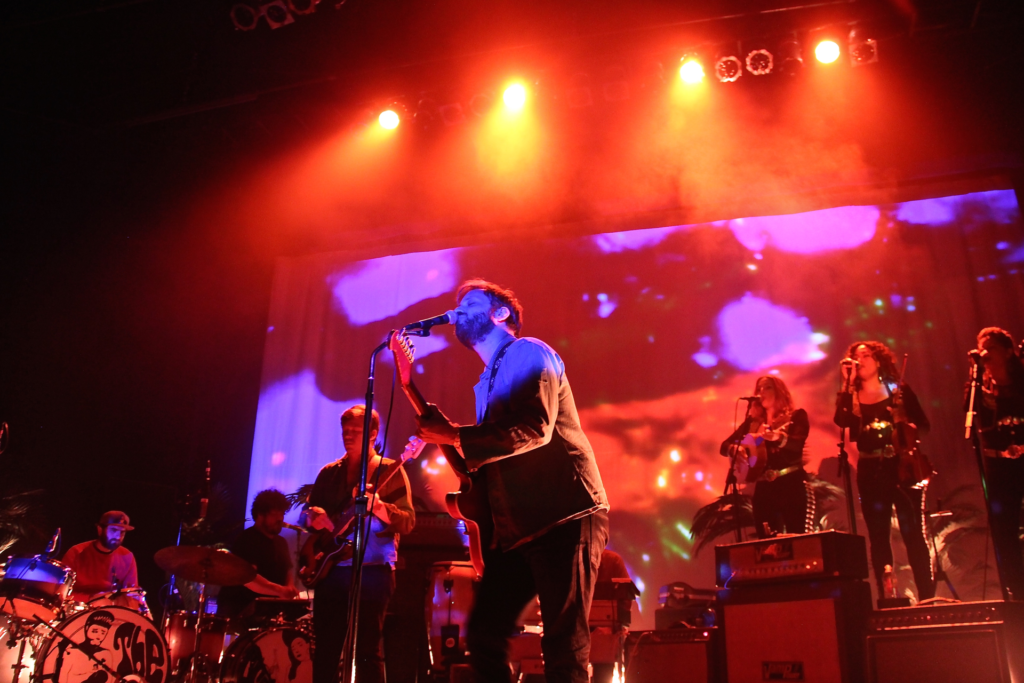 People danced in their seats in the balcony, and the crowd begged for more. The sheer amount of talent onstage was impossible not to respond to, and feels more free, more loose, and more fun than that big arena band. Who needs the Black Keys when there is this? 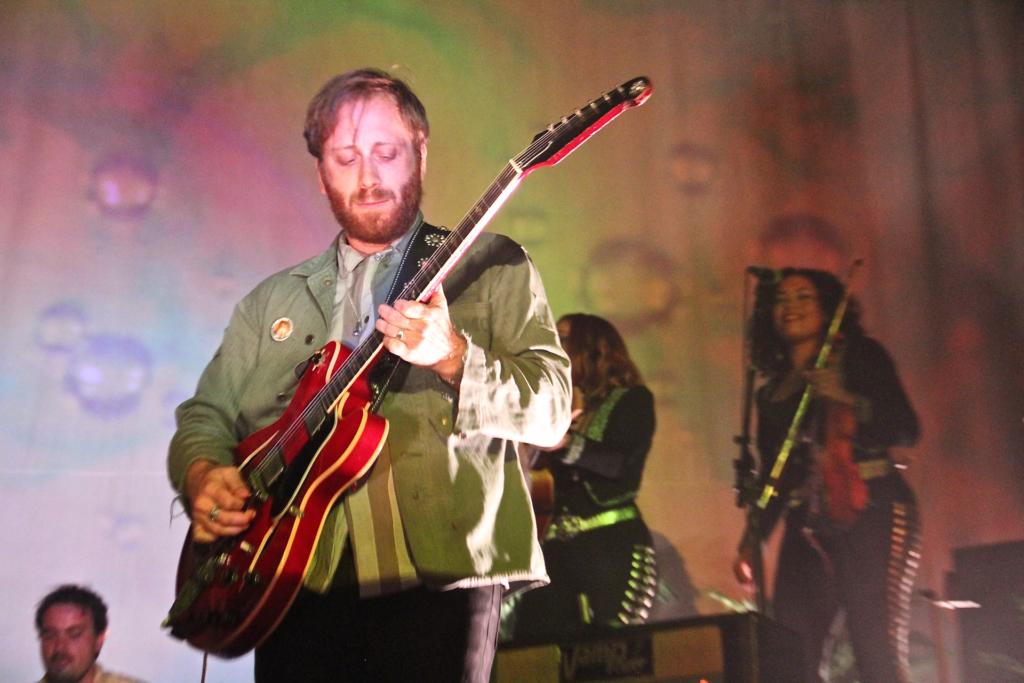 Put a Flower in your Pocket

Pistol Made of Bones

Stay in My Corner

Maybe I’m the Only One

I Wanna Holler (Gary “US” Bonds)