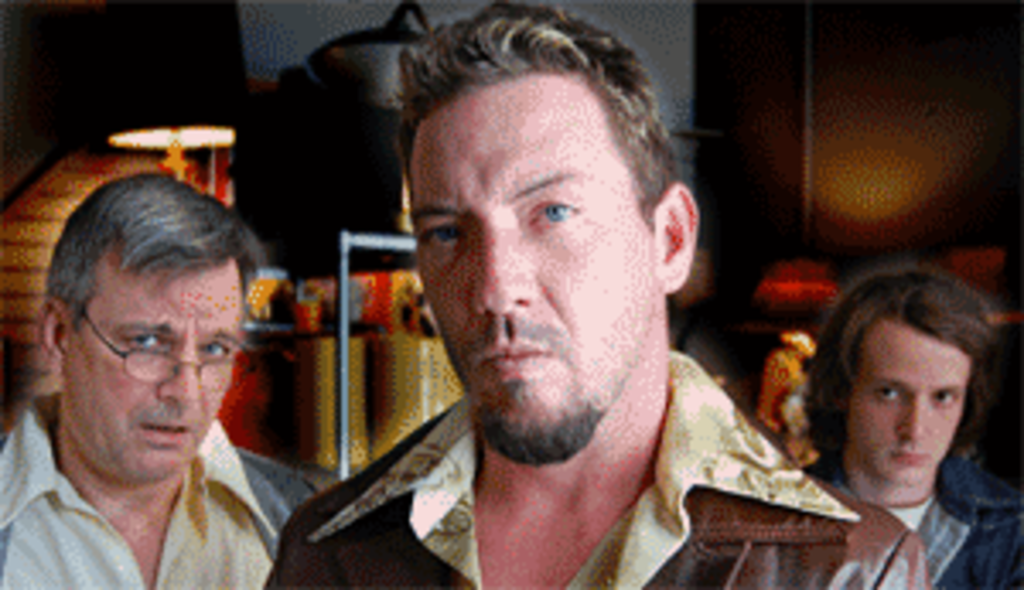 Two unlikely endeavors: first, the plan of three bickering, sad-sack friends to steal back a valuable coin that one accidentally sold; second, an attempt to mount high-quality, economically sound productions of serious plays in the Crossroads, where spiraling rents and property taxes are chasing out the very people who gave the district some life beyond Town Topic. These plots intertwine tonight with director Bob Paisley and the upstart Metropolitan Ensemble Theatre’s stab at American Buffalo. This is the searing play that made David Mamet into David Mamet, our profane enthusiast of hoods, their vernacular and the process of stripping theatrical dialogue down to the muscle. When the MET’s drafty garage becomes a moldy junk-shop basement, much of the joy will come from hearing his lowlifes flex. Still, if you’re not ready for all that “fuckin’ Ruthie, fuckin’ Ruthie” jazz that scandalized Broadway doyennes back in ’77, it’s a safe bet that some community theater is doing Once Upon a Mattress someplace far, far from the Crossroads. The trouble starts at 1824 Walnut at 7:30 tonight and Sunday and at 8 on Friday and Saturday; call 816-536-9464.