Dale Helmig is not guilty of mom’s murder, judge says 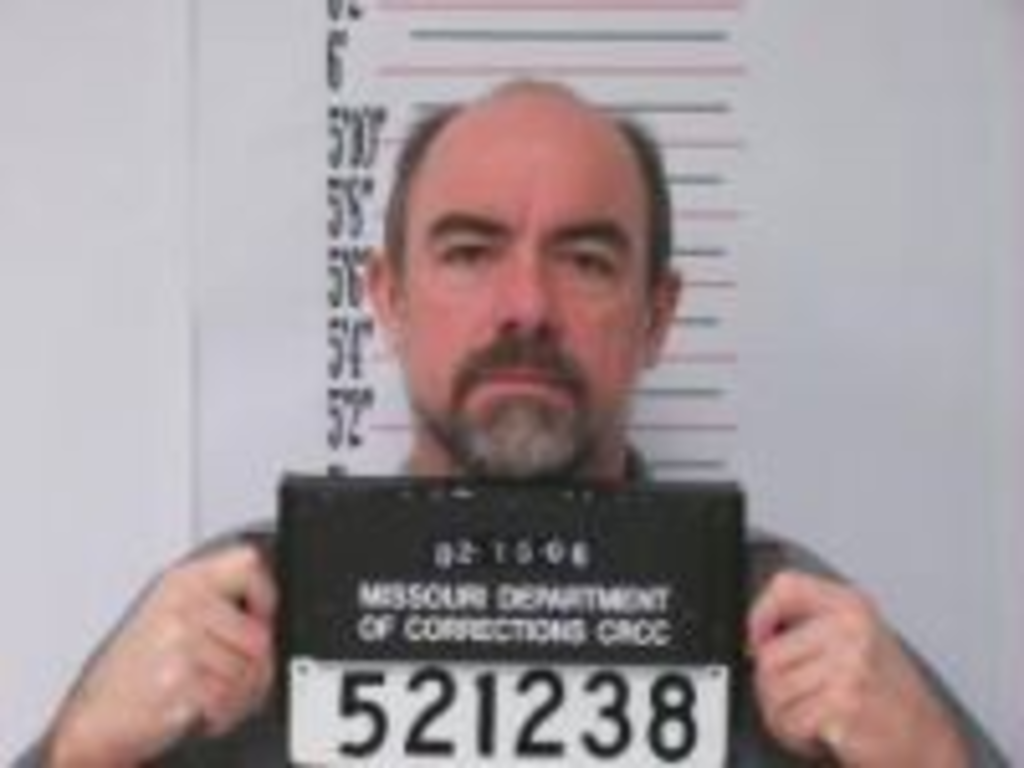 On March 9, 1996, Dale Helmig was convicted for the 1993 murder of his mother, Norma, and sentenced to life in prison without parole.

Now, thanks to UMKC law professor Sean O’Brien, the Midwestern Innocence Project and students from UMKC and Missouri University, Helmig was granted habeus corpus relief. A judge in DeKalb County found that Helmig’s case “presents the rare circumstance in which no credible evidence remains from the first trial to support the conviction.”