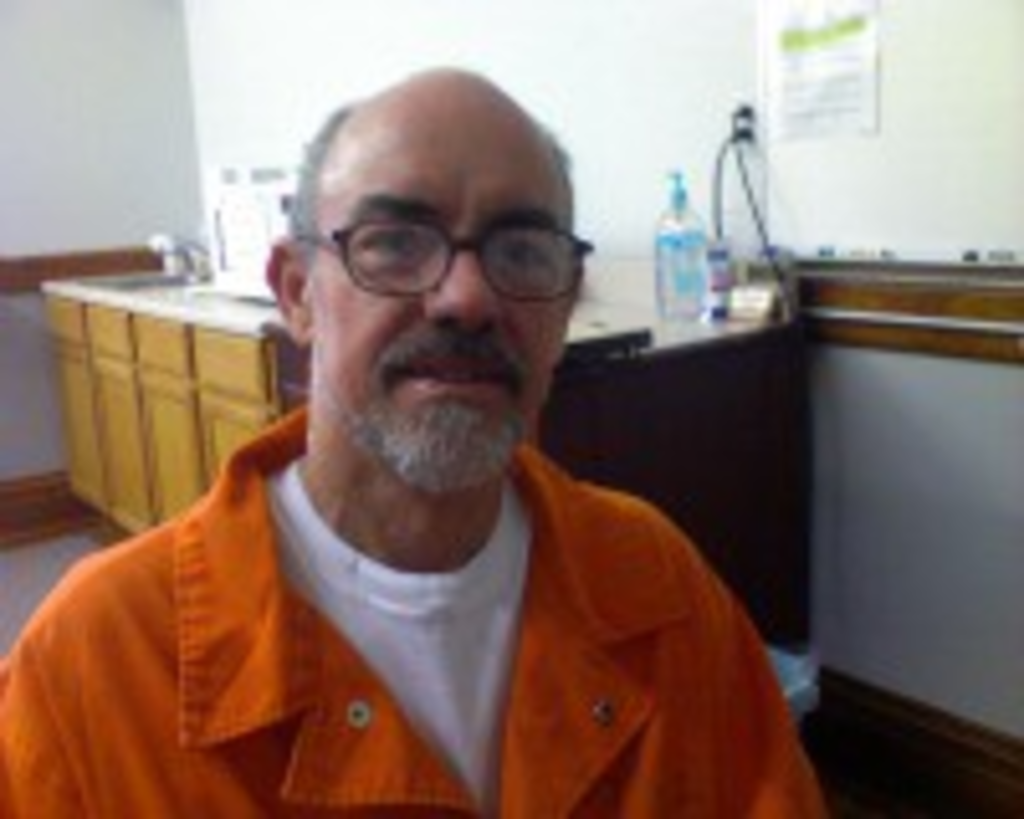 In 180 days, Dale Helmig could finally be exonerated in the killing of his mother in 1993 and dumping her body in the Osage River with a cinder block tied around her waste. Or, he could find himself preparing to stand trial for the crime again. It’s all up to Osage County prosecutors.

Helmig was convicted in 1996 of Norma Helmig‘s murder and sentenced to life in prison without parole. The case was a strange one. Dale Helmig, who lived with his mother, called police to report her missing after finding their home torn apart. Police soon centered their investigation on Helmig, who has always denied he killed his mother.