Daily Briefs: Why does Barry Obama hate the flag? Plus: mayoral compensation

The Replacement Dukes: During the Wednesday night ABC-hosted Democratic debate, once-respectable journalist Charles Gibson and pseudo-journalist George Stephanopoulos, the Coy and Vance Duke of debate moderation, choreographed a pretty astonishing sequence of attacks on what’s-her-face and presumptive 44th President Barack Obama that made me wish for the real Bo and Luke Duke — Wolf Blitzer and Anderson Cooper — or even poor old Katie Couric, who has to qualify as this year’s Cooter. Here’s a picture of Coy and Vance Duke: 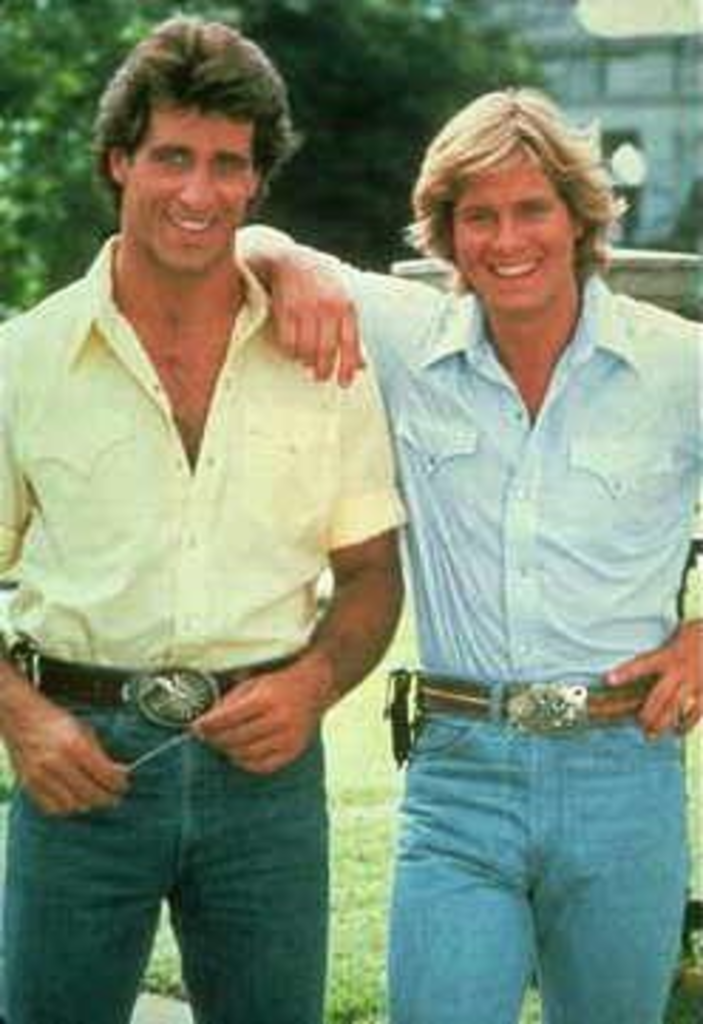 As an editorial experiment in Pavlovian conditioning, they’ll take their shirts off if you finish the next two paragraphs.

Among other things, Gibson and Stephanopoulos broke the debate’s established format of moderated dickery by including one single question from a supposed “undecided” Pennsylvania voter named Nash McCabe. She wanted to know if Barry Obama “believes in the flag.” Her reasoning? He doesn’t wear a flag lapel pin.

ANYWAY! It turns out! That Nash McCabe isn’t a just random Pennsylvania voter. According to Talking Points Memo, her house has become the destination of choice for campaign trail journalists whose editors demand quotes from registered voters with learning disabilities. She was inserted into the broadcast as a proxy for the moderators, who would have lost all their gravitas by asking retard questions themselves. Thank you and good night. Here are Coy and Vance Duke with their shirts off. DROOL! 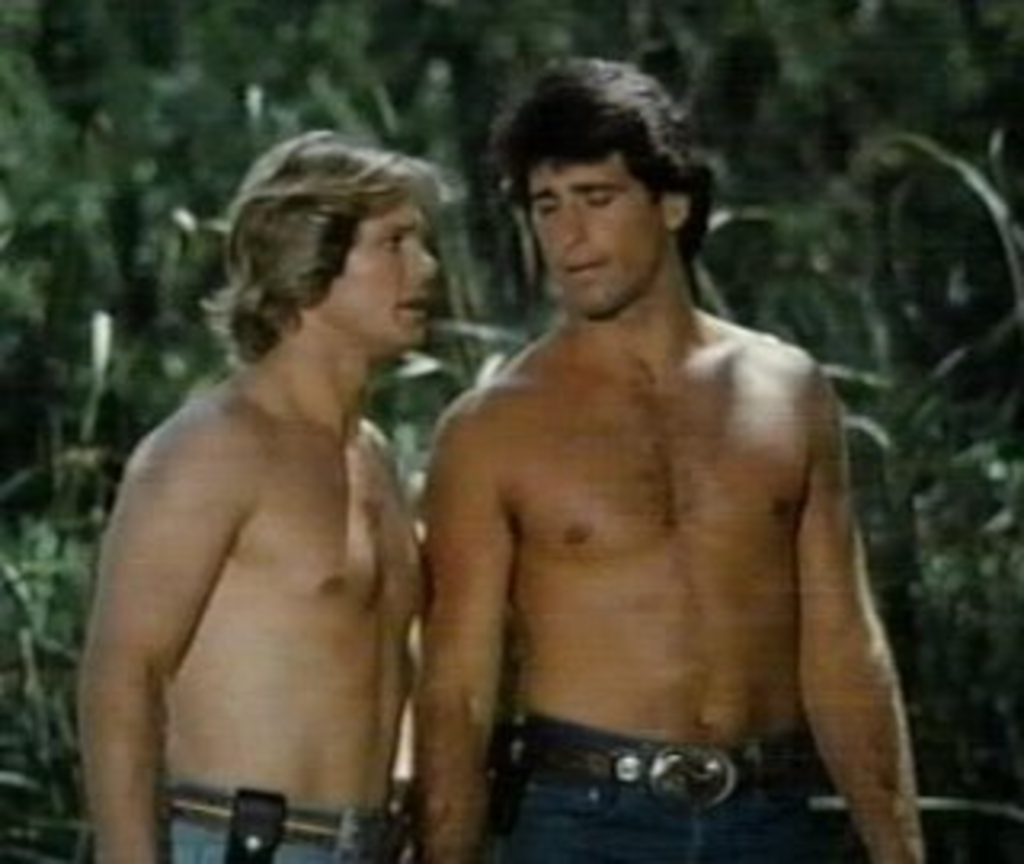 Speaking of the South rising again, and also flags: Curious about how the Civil War would have turned out if the soldiers had been flabby middle-aged cosplay enthusiasts instead of 12-year-old boys? Totally uninterested in the Civil War, but take ironic pleasure in the spectacle of 50-year-old HVAC technicians who wish they’d been born in the 19th century? Do you have absolutely, literally nothing to do this weekend? Then you might consider the 12th annual Civil War on the Border at Mahaffie Stagecoach Stop and Farm Historic Site on Saturday and Sunday. Also — if you’re lucky! — there might be Klingons walking around asking everyone what year it is.

And worth every damn penny: Mark Funkhouser, the oversized novelty mayor of Kansas City, rewarded himself for a job well-done with a phat raise — up $4,400 to $117,000 per year, now. I’ll leave it to mayoral Shift Supervisor Yael Abouhalkah to come up with some kind of annual employee review retroactively justifying the pay increase because, as an advocate of public officials living in cinder-block dormitories with public showers and hard-ass militant Christian RA’s, I’m kind of biased. In the opposite direction of Yael, I mean. In my imaginary compensation scenario, the mayor is paid in Whoopi Goldberg Flooz. Plus, you totally do not want to enter Funkhouser’s dorm room when he puts a scrunchie on the doorknob, because what you see might give you eye cancer.