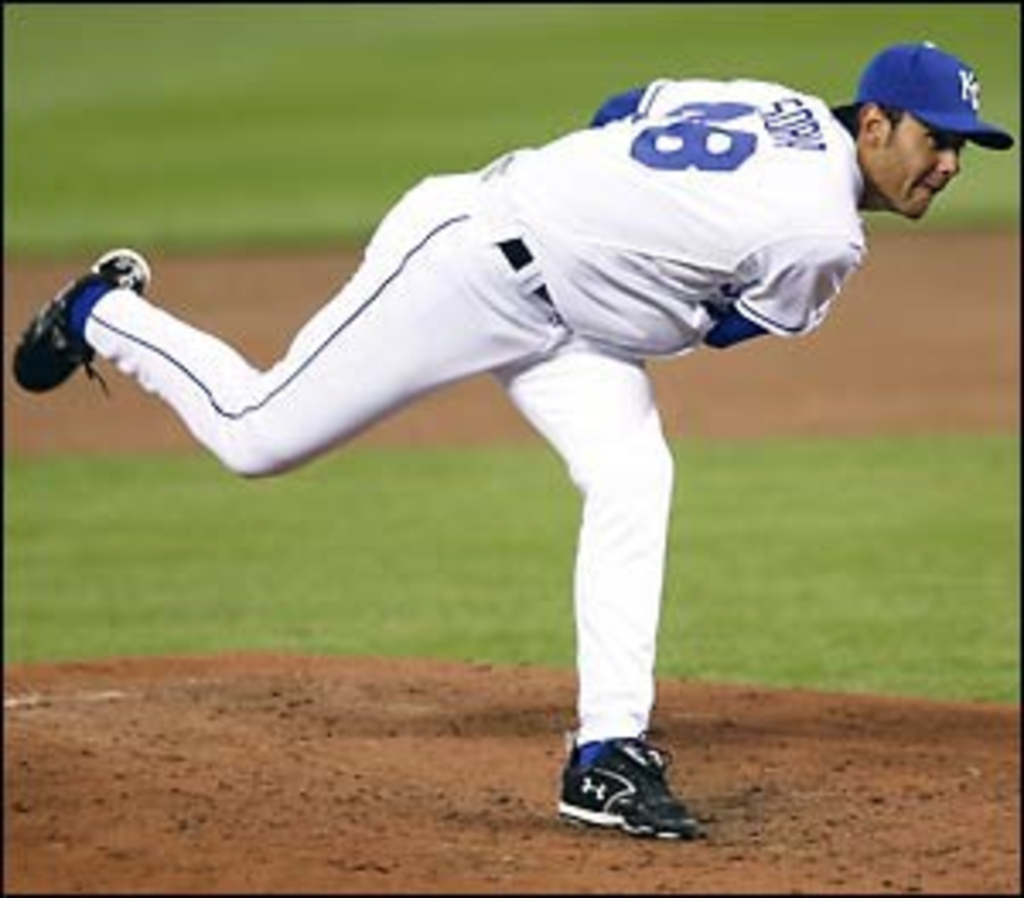 %{[ data-embed-type=”image” data-embed-id=”57150c4289121ca96b960728″ data-embed-element=”aside” ]}%The jokes of comedy: What have we learned this year? For one thing, we learned that a joke whose punchline is “Lipstick!!!” is always way funnier and more handicapped-accessible if you point to your lipstick when you tell it. Men: This also works for jokes about cocks. Nothing enhances a joke like a helpful little pantomime, or, in the case of saggy old Robin Williams, who looks like he recently opened the Ark of the Covenant, making parenthetical non-sequiturs in the voices of a faith-healing televangelist or, hey, a stereotypical “black man”:

It’s FUNNY because it’s TRUE!!!! Black men: always grabbing their cocks and shouting at the tops of their voices about “booties,” LADIES, AM I RIGHT??? And this includes President Elect Barack Obama, obvs. It’s like Robin Williams rolled up his sleeves, sharpened a pencil, sat down at his joke-writing desk, wrote, “Obama’s black” on a piece of paper, circled it, and then farted and fell asleep. Also, I think the kids stopped saying “keeping it real” in, like, 1999 or something? If you can think of anything less relevant to the life-experience or public career of Barack Obama than this, you can win Matrix shampoo and conditioner, a $5.98 value. TIP FOR BUDDING TONIGHT SHOW PERFORMERS: If you turn a joke upside-down, for instance by saying, “You know what they say: Small shoes, small clit,” you’ll probably need to point clitward to make your point. Although that audience will laugh at anything.

After the jump, world events and lying memoirists. Click here or on the most self-satisfied, least funny people imaginable: 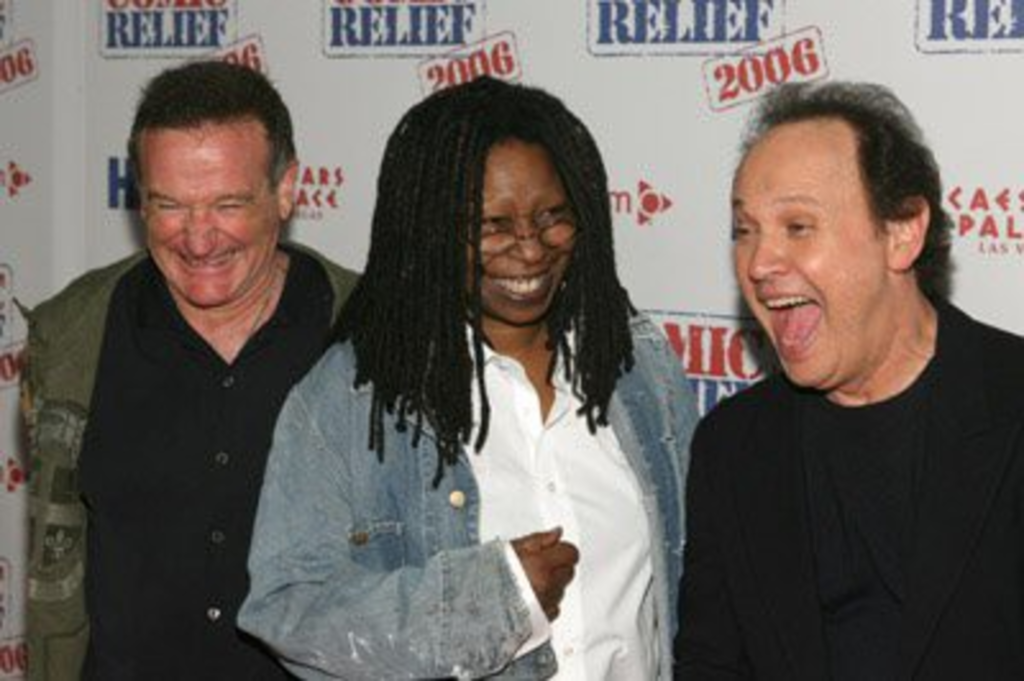