Daily Briefs: Think of the children. Plus: Truth trucks and patriots.

Covering a dispute over the transfer of some school buildings from the Kansas City, Missouri, School District to Independence, The Kansas City Star editorial page takes the easy, cushion-y path of upholstered least resistance, bypassing any explanatory preamble and just immediately invoking the children. Right there in the lede! I mean, Jesus, warm me up a little bit. Take me to dinner, first; don’t just go lunging for my emotional bra straps. I am required by the terms of my contract with Muscle and Fitness magazine to point out that those are metaphorical — not real — bra straps. Although, if anyone wants to take me out to non-metaphorical dinner after which your odds of nipple action are quite favorable, I can be reached here.

Anyway, if you only read the first line of the Star‘s editorial, skip everything in the middle, and then read the last line, the whole thing is as follows:

Schools exist for the benefit of children… The stalling hurts the children.

Just mentally substitute the ellipses for a bunch of indifferently composed, simple declarative sentences with the typical anti-adult bias we’ve come to accept from the Kansas City Star. As a grown-up, I’m sick and tired of being treated like a second-class citizen, and if you want to know why so many people have become alienated from mainstream society and slipped into adult supremacy, look no further than than the anti-grown-up Star. After the jump, some stuff about smoking, vehicular propaganda, and what we can all learn about patriotism from the dictionary. Click here, or on the Merriam Webster Talking Dictionary defining a word kids find hilarious: 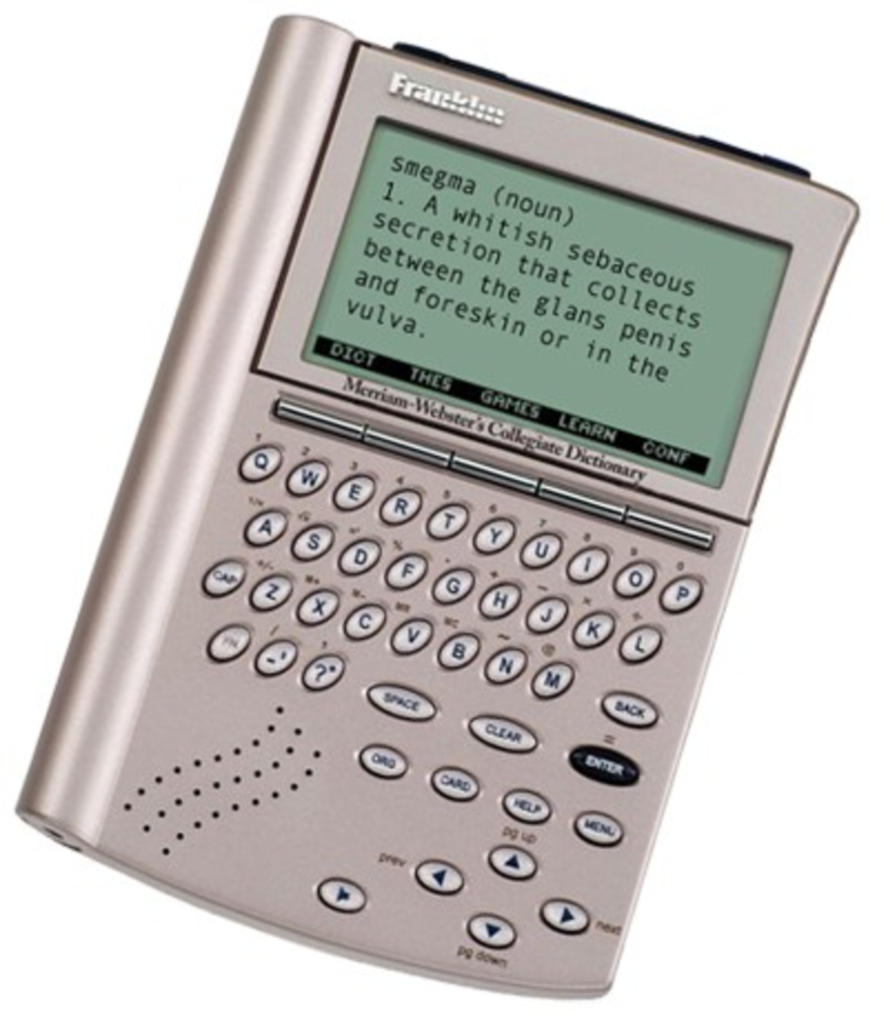