Daily Briefs: The King of Kings and Kash; Monkey Battle; Kicks to the Stomach

• “Legal Battle Continues Over Monkey Incident” is not the perfect headline. Crime Scene KC has that sewn up with last October’s “Pit bulls kill young cancer patient’s Make-A-Wish horse,” the “perfect storm” of headlines, which, if I am not mistaken, killed George Clooney.

The story, about a monkey that was euthanized after a birthday party incident, does quote a lawyer saying, “His duty was to the public, not the monkey,” which makes it worth reading, but the headline has nothing going for it except for the words battle and monkey. Since the notoriously litigious Fox 4 owns the copyright, patent and trademark on movie-rating scales based on a number of popcorn bags, I’m rolling out my new rating scale based on Phil Witt heads. And I can give the KCTV Channel 5 headline writer only three out of a possible five Phil Witt heads. To make my Phil Witt rating icon conform to my mental image of Phil Witt, I’ve added a pretty beauty mark to his left cheek: 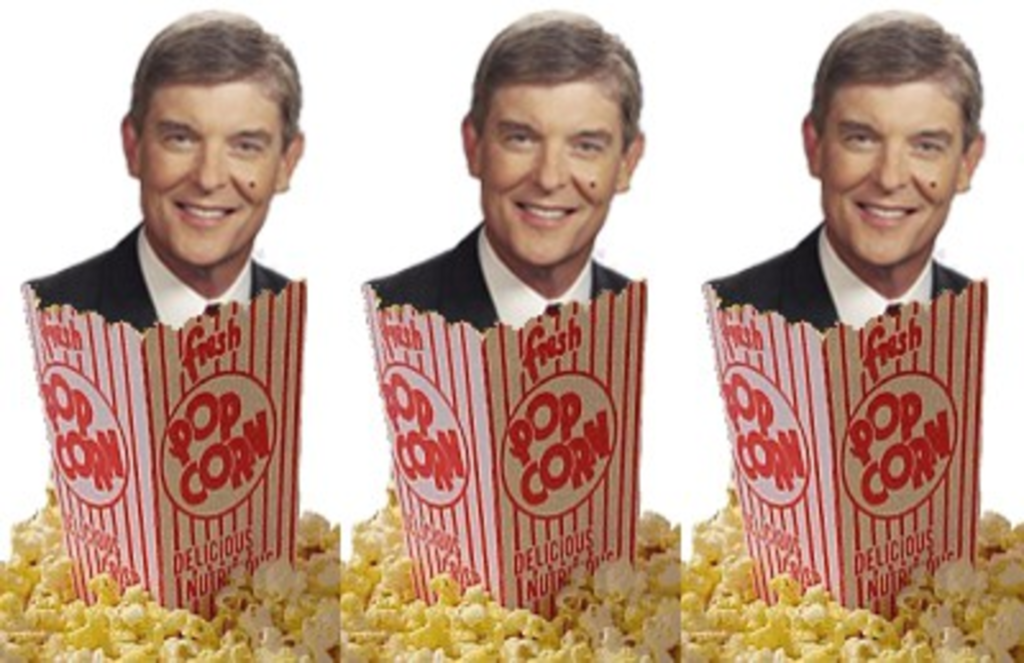 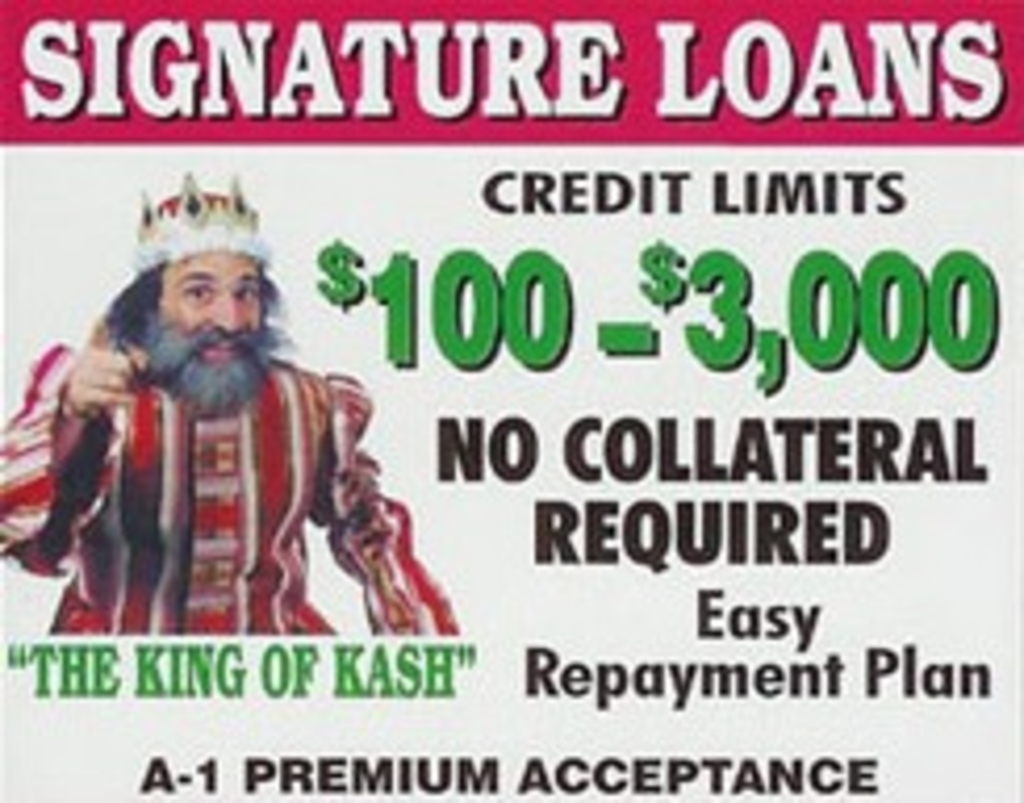 There’s a study out suggesting that states with high Christian conservative political power have extra-high payday-lender density. Not to point the pointer finger of approbation at Christian conservatives, but Missouri is in the top five. I think I speak for people of all faiths when I say that I sincerely hope that someday, pit bulls will kill the King of Kash’s Make-A-Wish horse. Boo! Two Phil Witt heads. 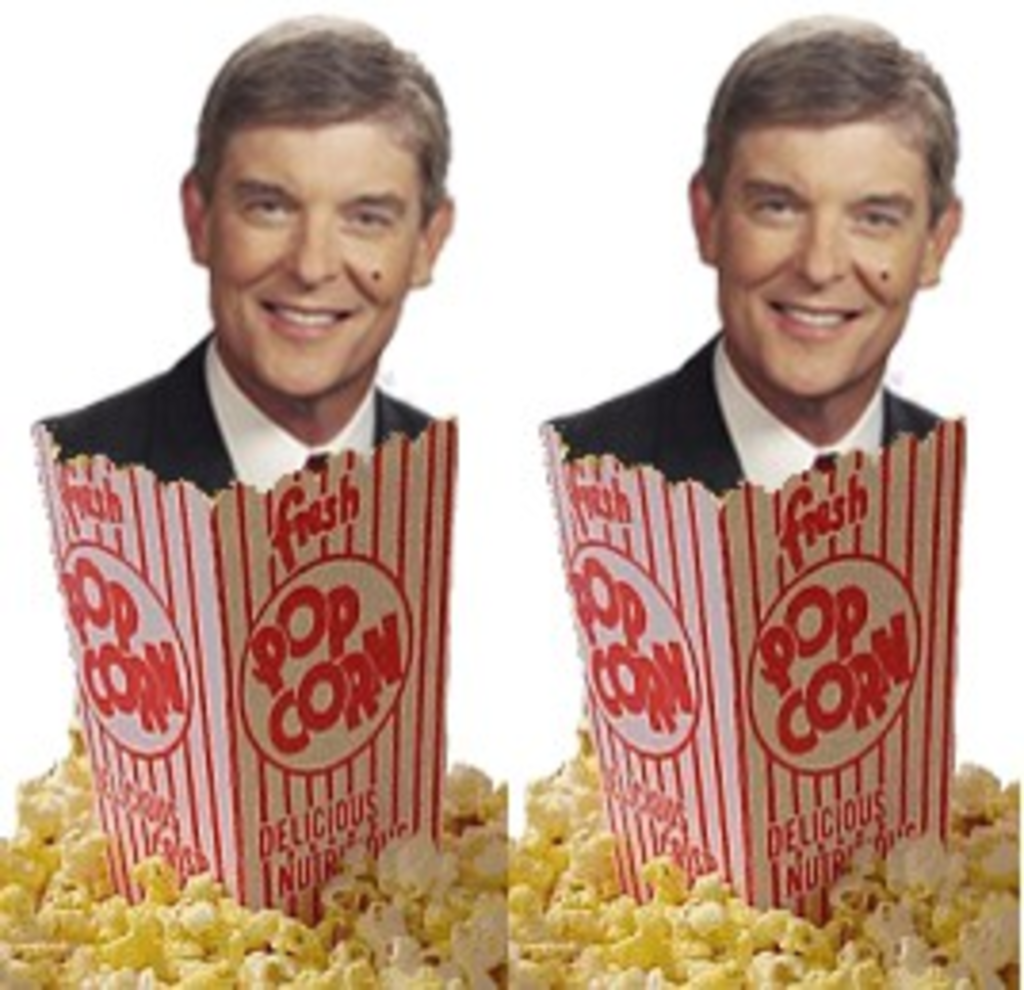 • According to Shermans Travel, Kansas City is the fourth-most-underrated travel destination. I’m not 100 percent sure what that means, but if you’re a fan of predictable, wheezy stereotypes, you’re in for a treat: Kansas City’s blurb contains references to fountains, jazz and barbecue! Could that possibly be any lazier? Shermans Travel, you are the David Benedek of X-treme editorial indifference. One Phil Witt head. 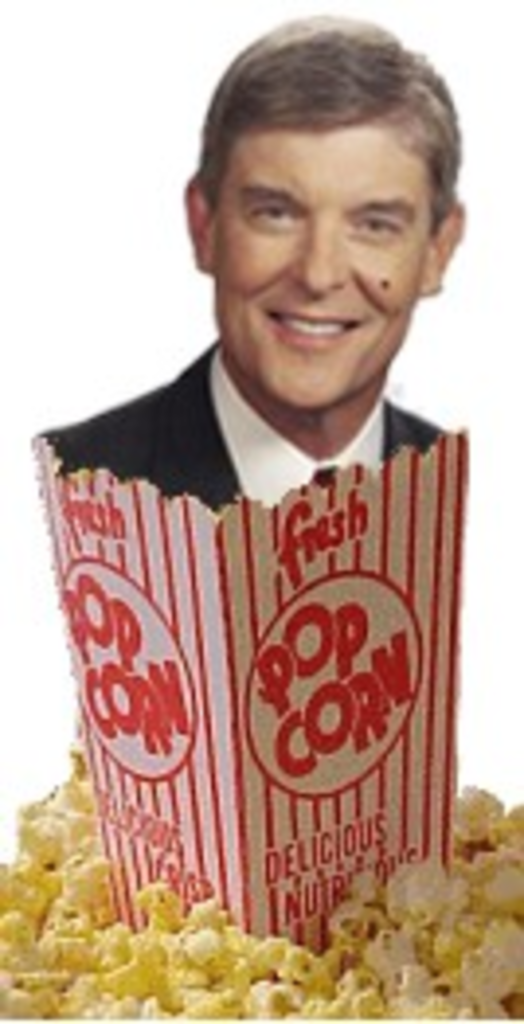 • Headline writers should always ask themselves: Does this headline kick the reader in the stomach? “Family Fight Over Beer Leads to Assault Charges” does not have the automatic kick-in-the-stomach impact conferred by my suggested headline, “Thirsty Man Kicks Slow Wife in Stomach.” It’s kind of a horrible story, so I’m only giving myself one Phil Witt head for making jokes about it.

However, for Best Achievement in the Category of Being Awesome, I award myself four Phil Witt heads.

• The New York Times is the paper of record. I believe I heard somewhere that it publishes all the news that’s fit to print. What with the impending cuts of 100 newsroom positions, how can it possibly cover the 2008 presidential campaign while still producing affected, dainty little articles about semicolons? I realize that the paper isn’t actually written in an antique-decorated storefront tearoom by aging single men who keep cats and wear berets; it just feels like it. Also, thanks to The New York Times, my use of a semicolon in the previous sentence makes me feel more like Tony Randall than usual. Final score? Two Phil Witt heads.