· Who’s afraid of the political power of the snowmobile industry? Not The Kansas City Star‘s Laura Scott, who faces down Big Snowmobile and the Bush administration on behalf of the raccoon lobby, which has been busily wreaking havoc on the American recreational land vehicle industry with its clever little paws. While Big Raccoon and the Mountain Dew and insulin-guzzling snowmobile lobby can fit through any opening they can get their furry little heads through, they’re nowhere near as terrifying and formidable as the lobbying power of the banking industry, which has been leveraging that power toward ensuring that taxpayers don’t get much of a return on the proposed trillion-dollar bailout of the financial industry.

Now, even foreign banks are eligible for my fucking money. Swiss financial services company UBS — whose lobbyists, incidentally, work for the McCain campaign — gets engorged with a pleasing rush of taxpayer dollars, and it’s not like they ever eat the Courtesy of the Red White and Shrooms basket at Toby Keith’s I Love This Bar and Grill. And meanwhile, what do foreclosed U.S. homeowners get? A tough lesson in responsibility, because you can’t take a bunch of financial risks and expect the government to come along with its magical debt relief sparkle wand and wave it over every little problem. And John McCain is still a big dumb deregulatory gasbag.

After the jump, a look at terrifying local headlines. Click here, or just take a peek through the ol’ Glory Hole, otherwise known as the most disgusting photo ever published in The Pitch: 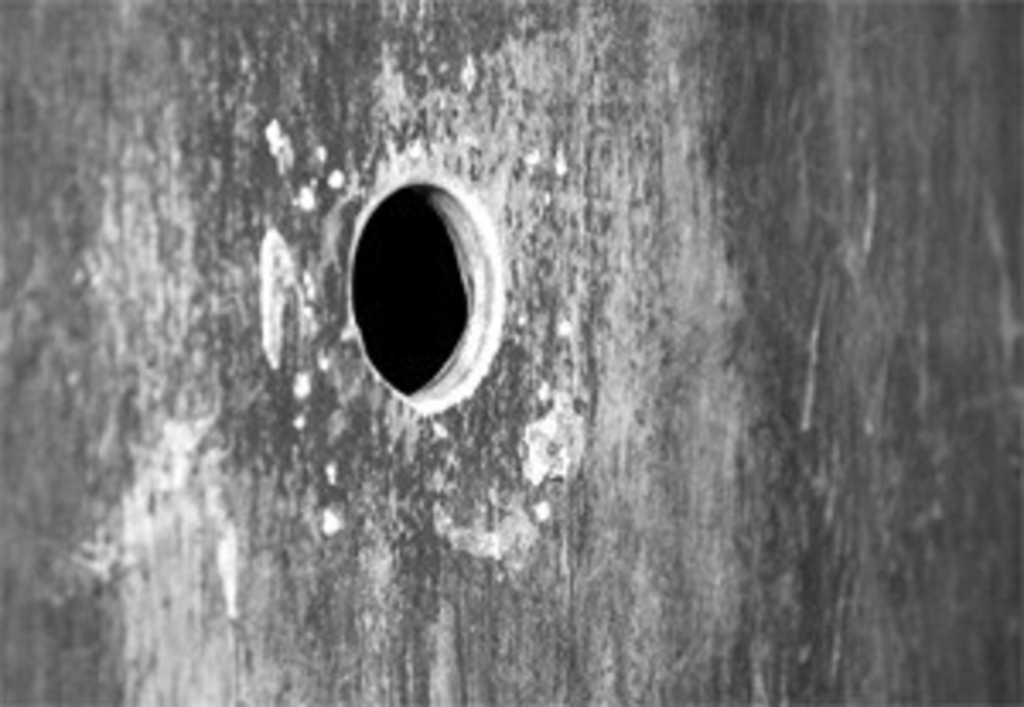