Daily Briefs: Somebody start a civil uprising while I watch TV 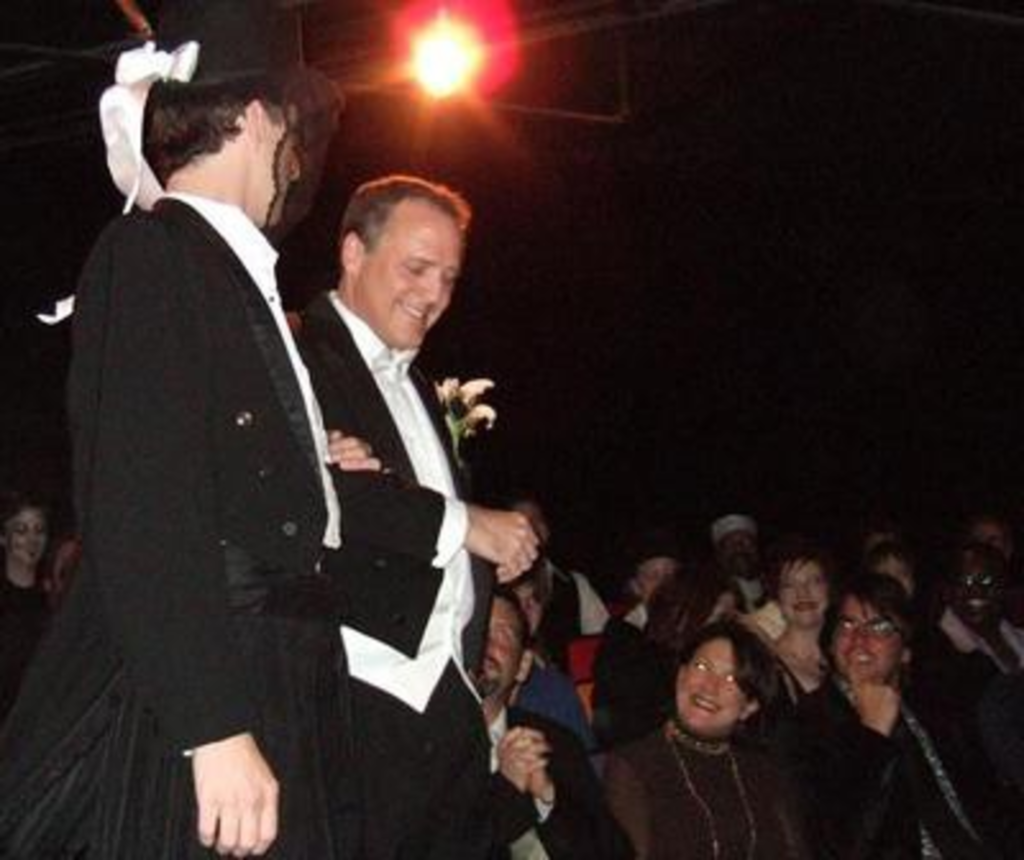 The Daily Briefs Week of Monday, February 9, 2009 through Friday, February 13, 2009%{[ data-embed-type=”image” data-embed-id=”57150c4689121ca96b9612e2″ data-embed-element=”aside” ]}% was just like any other week, not counting its lack of the vibrating “weekend” attachment that standard-issue full-penetration weeks come with. SHOMER SHABBOS, you guys, I don’t pick up the phone, I don’t turn on the oven, and I sure as shit DON’T FUCKING ROLL.

A full three of five days’ worth of entries consisted of the news roundups I agreed to write at the outset of the entire Daily Briefs relaunch according to a very strict freelance contract which Justin somehow got a copy of, and which he keeps brandishing at me on days like last Monday and Tuesday, when I don’t actually read the newspaper and just make shit up. Sometimes, while he’s pretending to flourish my contract at me, he smacks me in the head with the hand holding it, like it’s an accident. “SHORT, DIGESTIBLE COPY!” he shouts. “That’s what it says RIGHT HERE!” WHAP! “Oh, sorry.” Then he straight-up hits me with his empty hand as a kind of surprise Tekken Fury Combo.

“You know who you remind me of? Besides an uglier, weaker Dakota Fanning?” Justin asked me last Friday. “Nicolas Cage — for every twenty horrible movies, he makes one decent attempt to win an Oscar.”

I don’t like Nicolas Cage, but something douchey in Justin’s voice riled up the seersucker-wearing Southern lawyer who lives in a hole inside my subconscious, and I said, “HEY! You can’t talk that way about Nicolas Cage. Other than Ghost Rider, Bangkok Dangerous, The Wicker Man, World Trade Center, The Weather Man, National Treasure, National Treasure: Book of Secrets, Lord of War, Matchstick Men, Windtalkers, The Ant Bully, Captain Corelli’s Mandolin, Trapped in Paradise, It Could Happen to You, Fire Birds, The Family Man, Gone in Sixty Seconds, 8MM, Snake Eyes, City of Angels, Face/Off, Con Air, The Rock, Kiss of Death, Guarding Tess, Amos & Andrew, Honeymoon in Vegas, Vampire’s Kiss, Fire Birds, Moonstruck, and the upcoming Bad Lieutenant: Port of Call New Orleans, he’s had a pretty good run.”

That, other than Justin hitting me in the head again, was that. After the jump, the looming specter of journalism about the possibility of dirty bombs and why banks are a better place for keeping your hate and bile than your money. Click here or on the only heroes who can possibly save us: 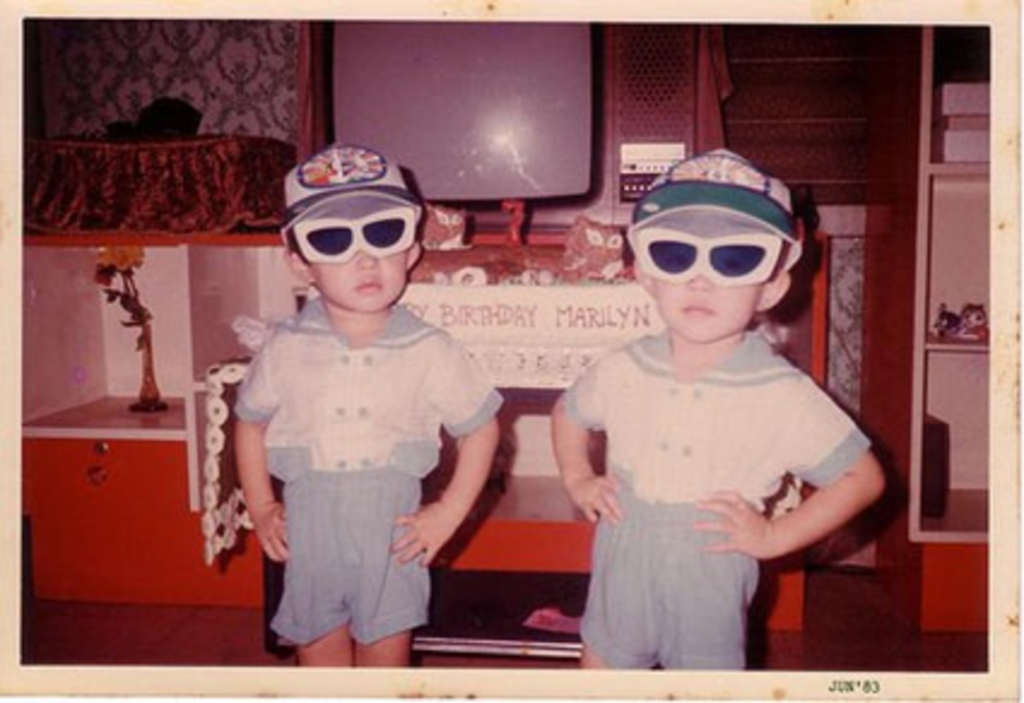