• SNOWPOCALYPSE NOW: “Any man brave enough to fight with his guts strapped on him can drink from Katie Horner’s canteen any day.”

I can only remember one other Col. Kilgore quote, but I’m trying to avoid saying “I love the smell of Bryan Busby in the morning.” Because I totally do not.

• Barack Obama won last night’s Kansas caucus and the Missouri Democratic primary. John McCain won Missouri on the Republican side. But the real winner is the American people. HAHAHAHA! I’m just kidding — that’s something I heard your mom say once, before calling you her “special little man.”

• The Blue Girl spotted more voter disenfranchisement advertising on a Kansas City bus. And I’m, like, during the primaries? Look: I totally understand that the GOP won’t want minorities voting in November. Completely understandable. Little bit of an exclusive club on that side. And maybe it’s easier to categorize the opposite team by color. But shouldn’t they be expending their resources suppressing the evangelical vote in order to keep Mike Huckabee from gaining any more delegates? Attention, Republicans: Disenfranchising the evangelicals is as simple as telling them that poll volunteers are gay.

• I’m working on a pilot script for a cop show called SparklePony450 Five-Oh: Special Jailbait Unit Investigations: Kansas City. It’s a vehicle for sexxxy Dennis Franz. He plays a Kansas City cop who spends his entire day on the Internet pretending to be a 14-year-old girl. His chat room handle is “SparklePony450.”

But to catch predators, he has to become SparklePony450. He sleeps in a canopy bed. He has a Miley Cyrus poster hanging above his desk at the police station. He reads CosmoGirl articles such as “HOW TO HOOK A HOTTIE!” He gets his hair done at Club Libby Lu. Also, he’s got alimony payments and a drinking problem. Here’s a promotional image from the pitch kit I put together for NBC’s Ben Silverman: 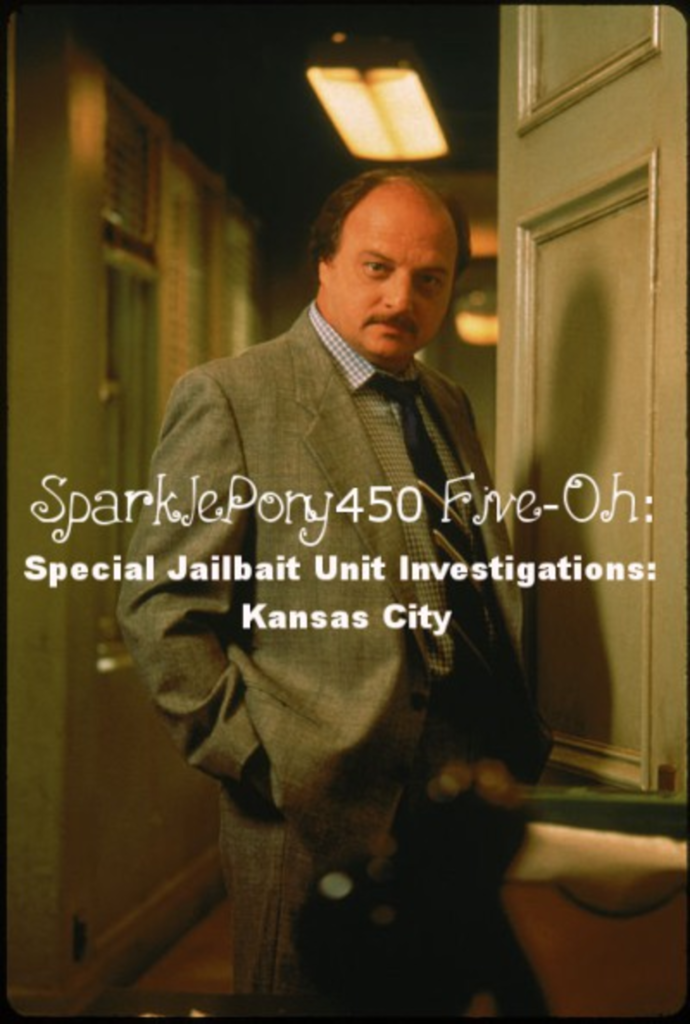 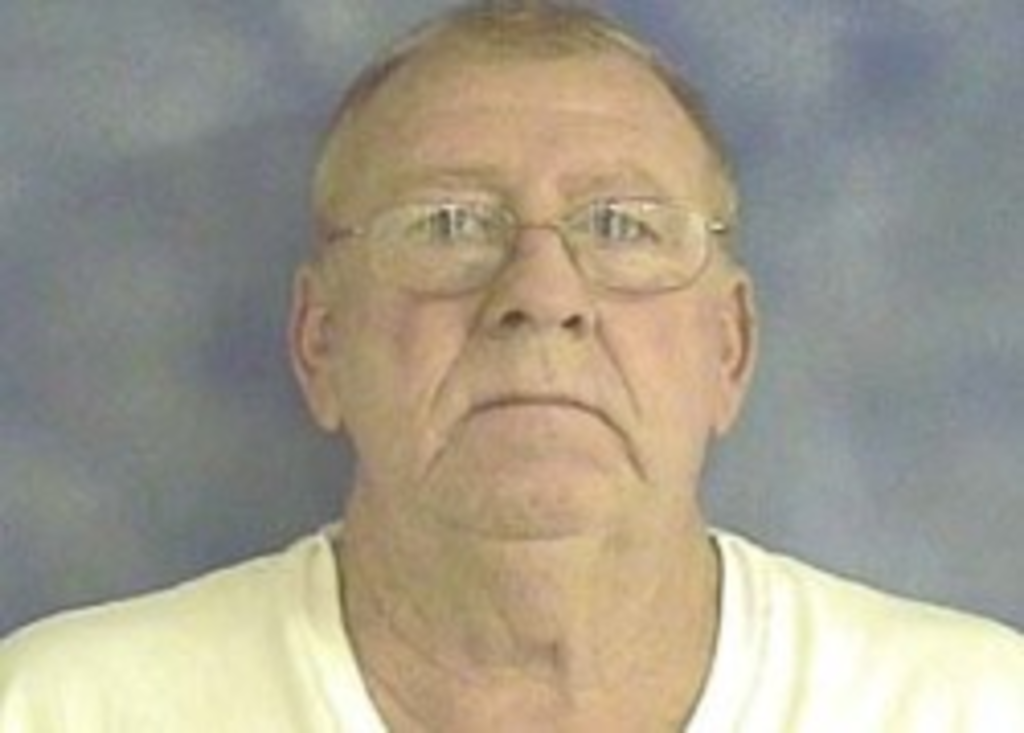 Now I’m reinforcing my ripped-from-the-headlines premise by ripping from this headline: Shawnee resident Kyle D. Brewer, a former firefighter, has been arrested on similar charges of enticement of a police officer. The 15-year-old girl he thought he was chatting with turned out to be Livingston County Sheriff Steve Cox. Notwithstanding the implicit firefighter-on-cop gay-porn scenario and the sheriff’s porn-ready name, I think it’s clear that simulated 15-year-old girls are a gateway drug that leads to actual 15-year-old girls. Finally, I’ll note here that although KMBC Channel 9 says Livingston’s online name was “Amy,” Crime Scene KC is totally unafraid of the actual handle, “emptybonggirl.” So far, here’s my 2008 list of terms that embarrass local media: