When punctuation fails: The Kansas City Star‘s Yael T. Abouhalkah posts about a

“shocking” JoCo sales-tax development. When I clicked on the link, I immediately realized that Yael didn’t actually mean “shocking.” He meant 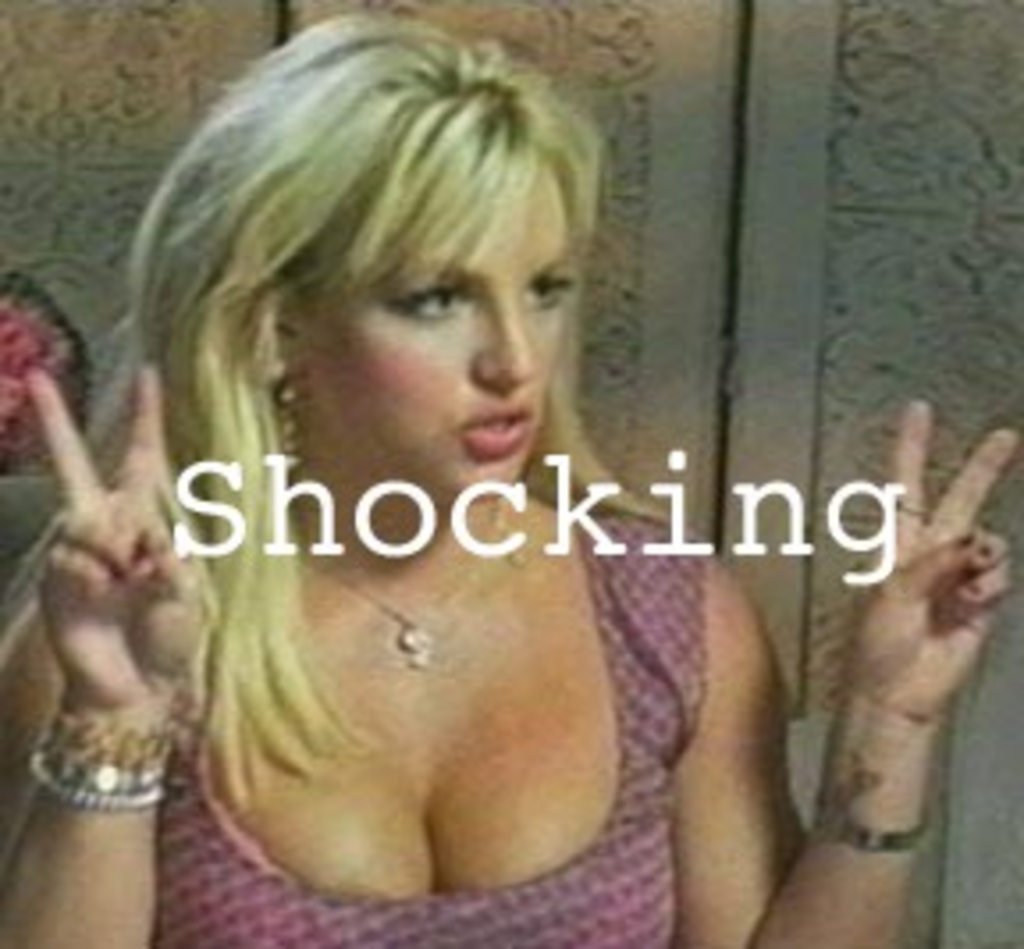 As in, with little air quotes. Overland Park and Olathe elected officials are hustling to put a quarter-cent sales-tax increase on the August ballot, but without telling voters how they plan to spend the money; Yael is communicating, via punctuation, his hard-bitten cynicism and directing a mildly sarcastic rejoinder to JoCo politicians. HEY, JoCo politicians: Thanks for all the transparency in governing. Oh, I mean 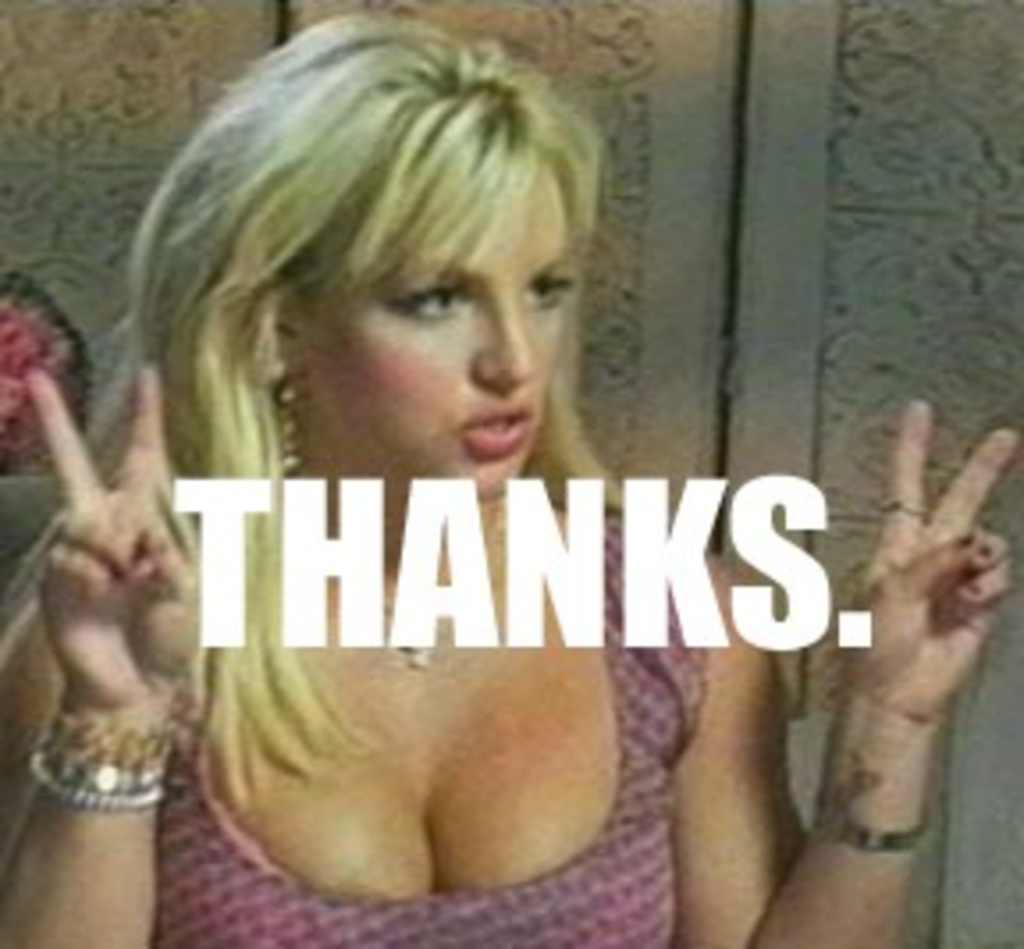 HAHA. You see how that works? Britney Spears making air quotes is the new Calvin pissing.

After the jump, John McCain is gonna keep pounding out the same campaign rhetoric until it starts working, damn it, plus: KMBC Channel 9 doesn’t want to cite its sources. Click here, or you can click on this portrait of bewigged Sir John Baptiste de Medina, this total asshole who lived from 1657 to 1710: 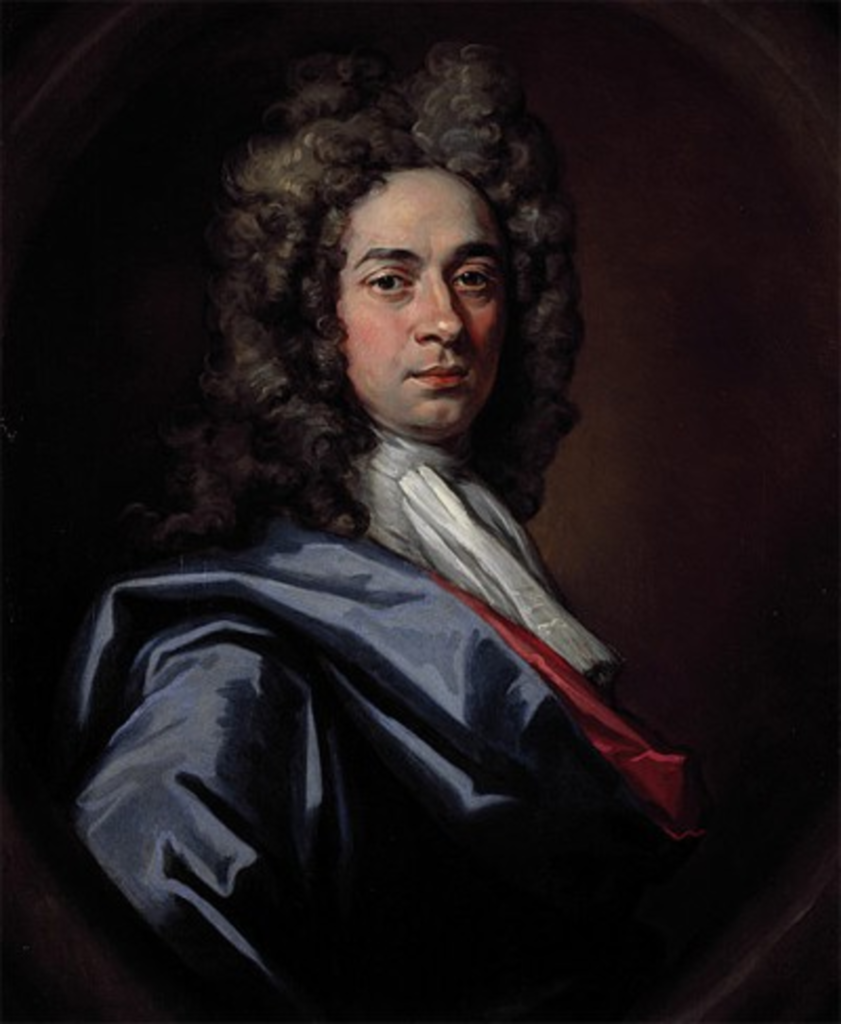