Peekaboo Joe says: That is a lot of text.

Totally unscary: Once, when confronting a catastrophe of epic proportions, a brave, unflinching man addressed America’s fear by saying, “I ain’t ‘fraid a no ghosts.” That man? Ray Parker Jr. Good day.

Sure enough, cooler heads prevailed, and three doctors from Columbia University plus this one other guy saved New York from Gozer the Gozerian. Now, in previews of her first big-boy interview with long pants, the very, very qualified vice presidential nominee Sarah Palin tells ABC’s Charles Gibson that the United States might just have to go to war with Russia, the world’s other nuclear superpower. Not terrifying at all, you guys. Seriously, my fight-or-flight response requires encryption keys from two different locked safes, and two officers have to turn their launch keys at the same time.

Palin also totally fails to understand what Gibson is talking about when he asks her about the Bush Doctrine, named for the fiscal conservatism of 41st President George H.W. Bush. HAHAHA, that was a little joke. No, the Bush Doctrine is actually named for the embrace of Hitler by Sen. Prescott Bush, who was alleged to have plotted with Gerald MacGuire to overthrow President Roosevelt and install a fascist dictatorship in the fancy Continental mode. HAHAHA! Totally kidding. But, you guys, Major General Smedley Butler? Anyone? What do they teach you people in history class? The Magna Fucking Carta? No, Gibson was really talking about President George W. Bush’s policy of “preventive” war, and even though Palin didn’t know it was called the Bush Doctrine, she affirmatively does like her some war, so there’s that.

The New York Times runs the headline “In First Big Interview, Palin Says, ‘I’m Ready,’ “ totally burying the lede, unless you happen to be talking about their actual lede, in which Sarah Palin says she totally didn’t even blink when John McCain asked her to run, which proves she’s a steady hand during a tough job interview. Yeah, they didn’t bury that lede. How is this paper not free, in a rack by the door at Town Topic, and also called Auto Buyer Weekly? The Pitch: Still free, you guys. While we’re sticking it to The New York Times, I heard that, like Aunt Esther from Sanford and Son, The New York Times be so ugly, you could smash its face across some dough and make gorilla cookies.

After the jump, more tales of horror and valor from the campaign trail, plus a note about some awesome upcoming changes! Click here or on Major General Smedley Butler of the U.S. Marine Corps: 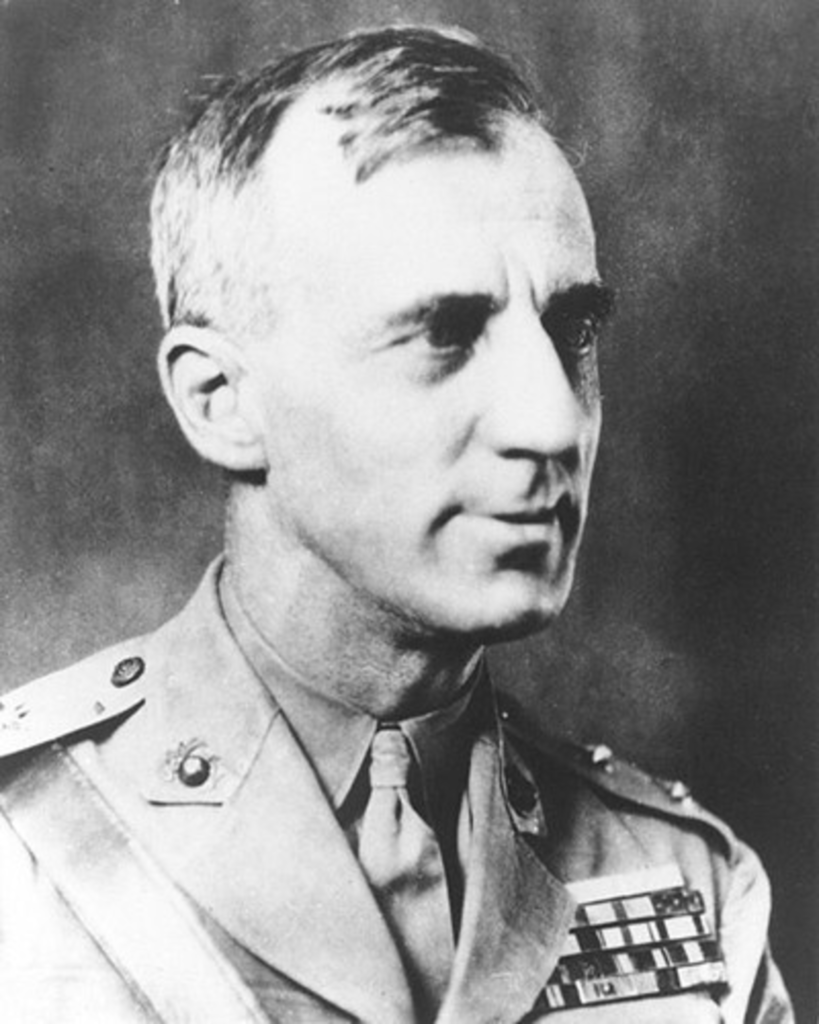