I was working at my second job last night, so I missed the Barack Obama show, which I was really interested in watching. When I got home all tired from enthusiastically violating the terms of the National Do Not Call registry, I cracked open a Natural Light Ice and watched the address on the poor man’s Tivo, the Internet.

I swear to god that the only working video I could find that soon after the joint session of Congress was this ridiculous page on CNN, which posted the speech in three-to-seven-minute clips, all arranged, as I observed at the time, FUCKING BACKWARDS. They would even autoplay if you let them, going backwards in time in discrete chunks from Barack Obama’s soaring conclusion all the way to his dramatic entrance into the Capitol, and if you keep watching, he’s un-inaugurated, un-wins the election, un-campaigns, goes back to his fine work in the Senate for the people of Illinois, George W. Bush un-declares MISSION ACCOMPLISHED on the deck of the U.S.S. I Wish I Hadn’t Done That, dinosaur bones leap up from the ground as breathing, functioning monsters of death and barf up all the cavemen they ate. That last one was for all my Biblical-literalist conservative Christian friends. I mean, “friend.” 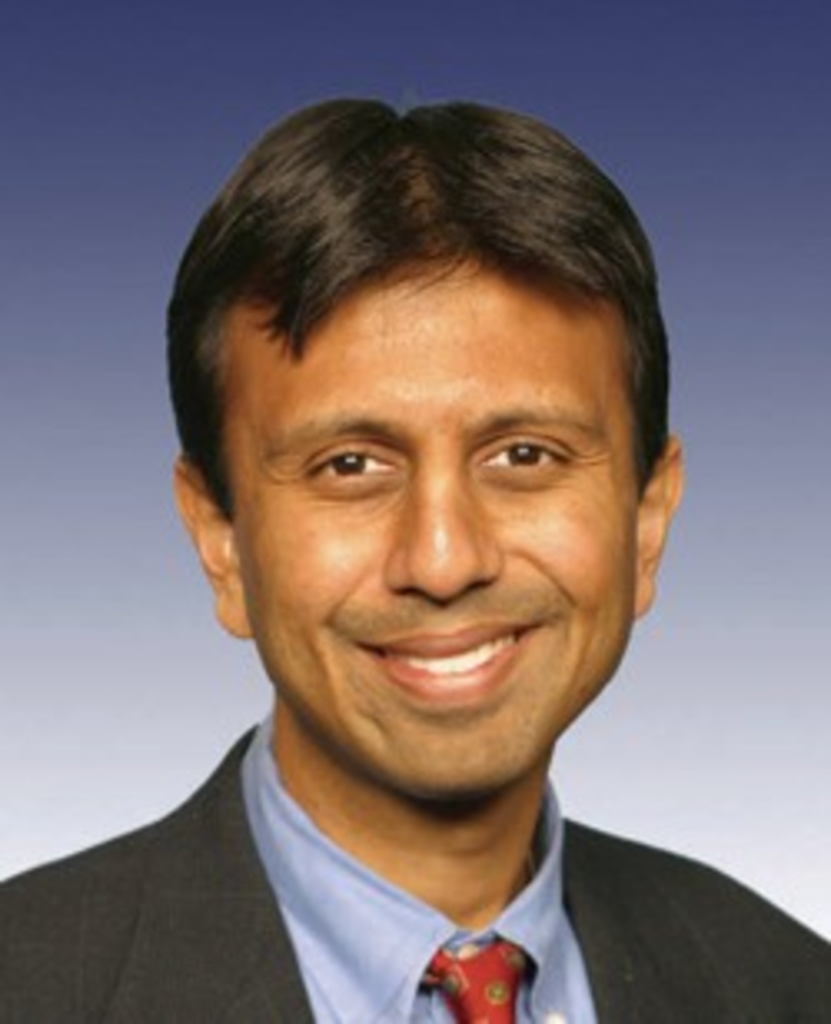 By the time I got home from work, the whole entire goddamn internet had already decided that Louisiana Gov. and devil-caster-outer Bobby Jindal was the “Republican Kenneth the Page” from 30 Rock — thanks to his dumb cornpone stories told in the patronizing sing-song usually reserved for tired kindergartners — instead of his previous billing, the “Republican Barack Obama.” The internet called him the Republican Kenneth because during his rebuttal, he really, really sounded like Kenneth. Republicans called him the Republican Obama because he’s not white. This illustrates a key difference between the Internet and the Republican party: The Internet is overly obsessed with 30 Rock, and the Republican party is overly obsessed with melanin. UNDER OUR SKIN, WE’RE ALL THE SAME, YOU GUYS. We look like this: 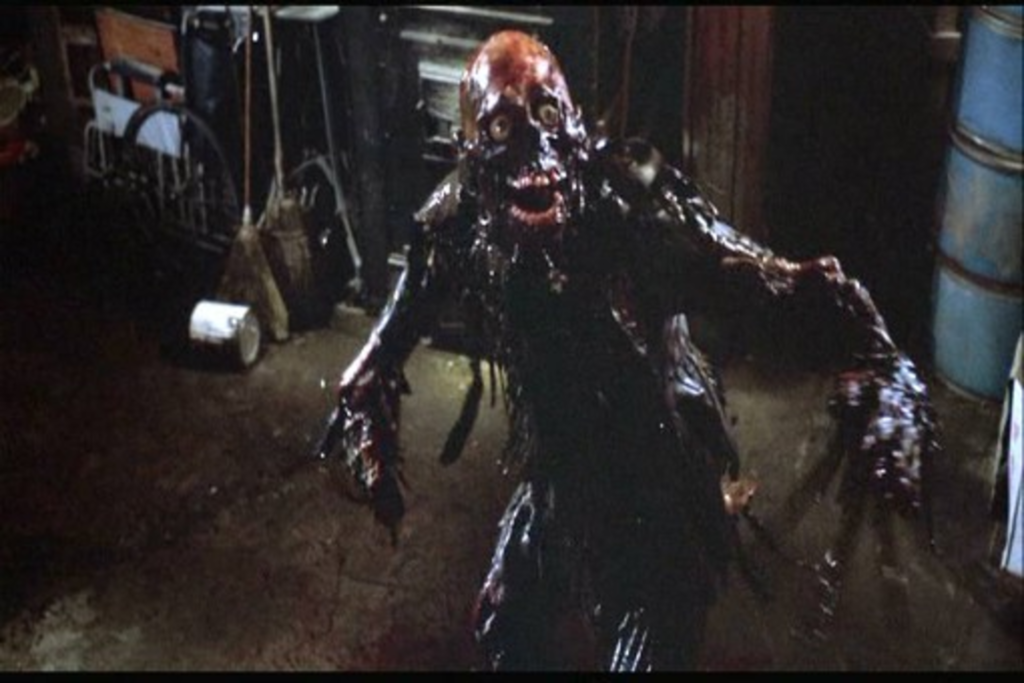 Stevie Wonder and Paul McCartney should collaborate on a song involving a stupid, reductive metaphor about how we’re all freakish, brain-eating zombies on the inside, and that’s really what counts. Anyway, Obama’s speech was great, uhDOY, not that you guys appreciate it or anything. If it was up to all of you, Hillary Clinton would be President and Elizabeth Dole would be giving the Republican rebuttal instead of Bobby Jindal. What I’m saying is, this is you:

HAHAHA, I wonder what happened to that guy. I guess he went back to loading up the vending machines at the bus station with Twinkies.