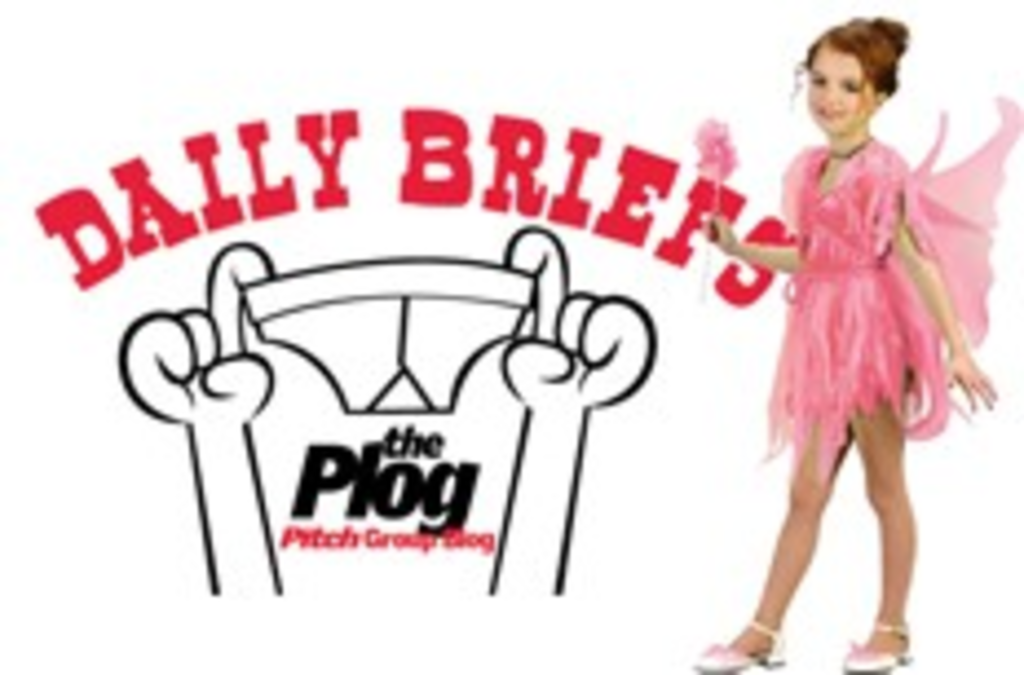 Good morning, my special, special princess. Today will be full of rainbows and porpoises and lots of princesses. 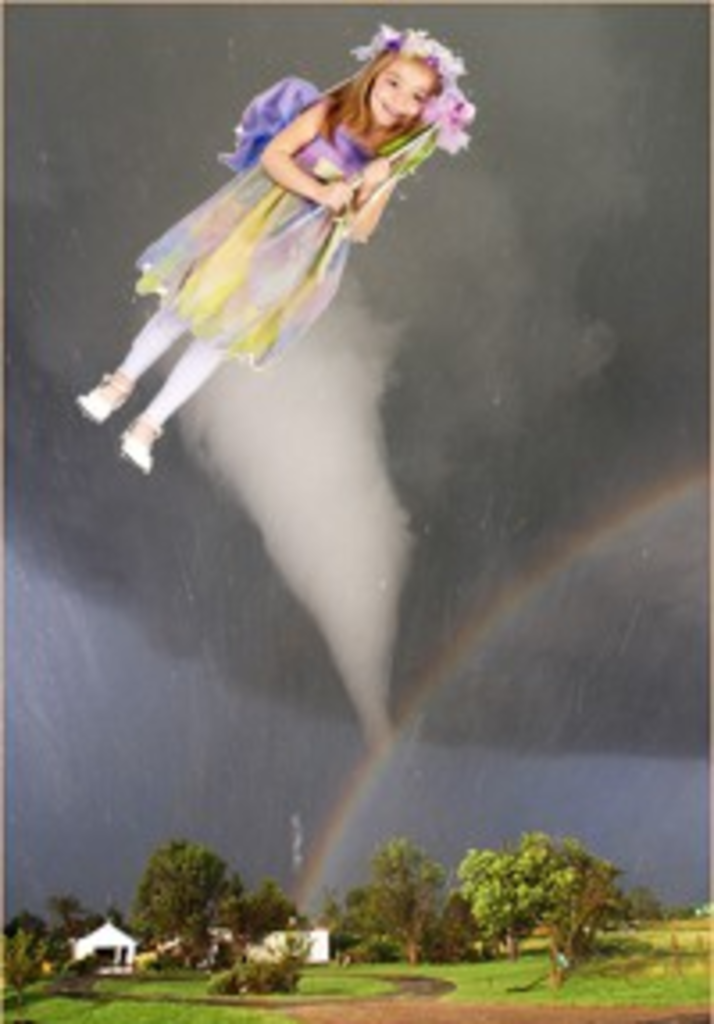 The Weather Princess waves her sparkle wand of damaging straight-line winds: So, weather and stuff? Like, up in Gladstone and Pleasant Hill? Last night, a friend said he heard one of the local meteorologists talking about the hi-def Doppler radar, which is like regular Doppler radar with visible pores. And the weather guy said there might be a funnel cloud somewhere “between south of Olathe and the racetrack.” So, pinpoint accuracy and stuff? That’s all according to this guy I know who I met up with last night. I didn’t see any weather at all. Hi, I’m a reporter! Today, there will be some weather. This has been Chris with The Pitch Inaccu-Weather Forecast.

Red light green light: Yes, we all knew stop light cameras were coming, but now the plan has been officially approved by the City Council. So, hey, you’d better stop, or the cameras will photograph your license plate and the Traffic Princess will send you a ticket for the princely sum of $100. I don’t have a picture of the Traffic Princess. But she has pictures of you. The cameras will definitely keep me from running red lights because I will fight the Man only insofar as it does not cost me more than $10. I’m a budget rebel, and I reject whichever of your precious rules has the least potential impact on my pocket-book, old man!

It only works for Obama, apparently, because nobody talks about Hillary Clinton’s actual unsavory associations. Who, if the Rev. Wright is “fair game,” should be even “fairer game.” Like, Webb Hubbell? One of her top legal partners? Who got himself installed in the Clinton-era Justice Department, and then went to prison? This article discusses Hubbell, Hillary Clinton’s brothers, Hugh and Tony Rodham, and an array of other figures nobody asks Hillary to reject or denounce. Barack Obama doesn’t talk about any of Hillary’s creep acquaintances because the Princess of Politeness dumped a bag of fairy politeness dust on his head (See fig. A). 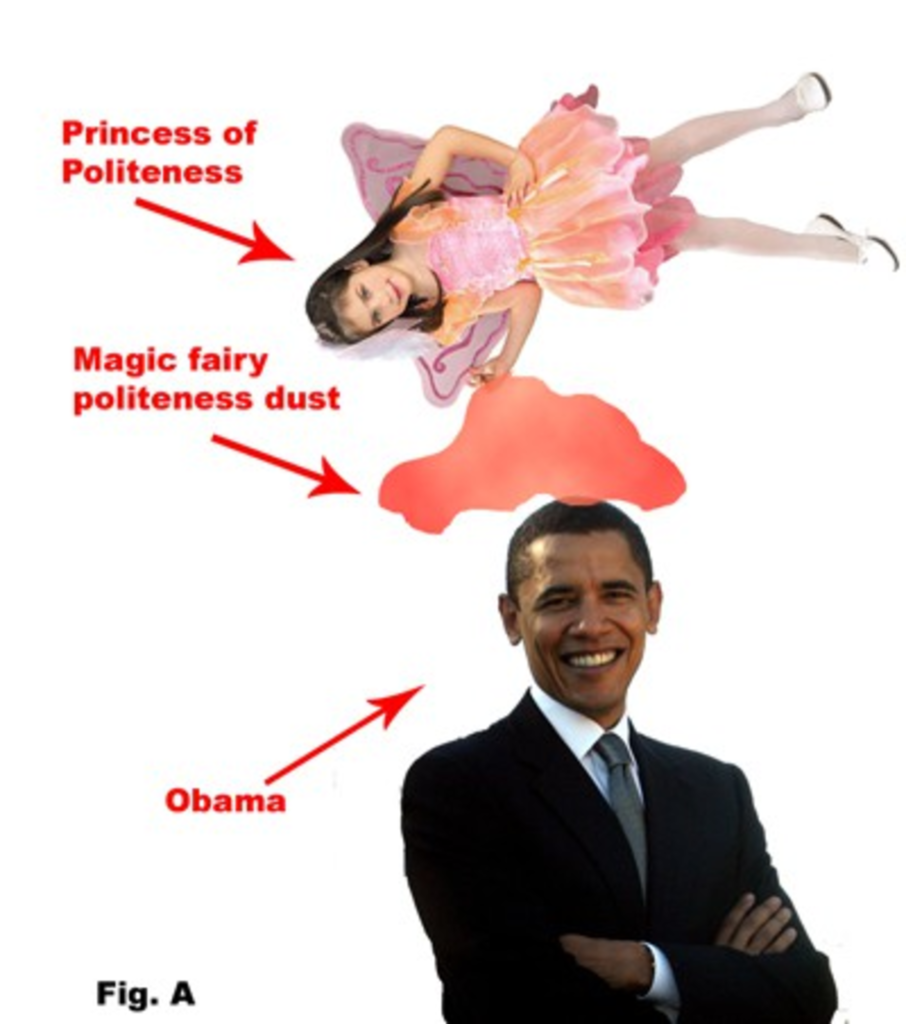 The Literacy Princess gets her budget line cut: So, here’s a thing: President George W. Bush’s proposed 2009 budget completely eliminates funding for Reading is Fundamental (RIF), one of the oldest children’s literacy organizations. Yes, I know only 28 percent of the potential readers of this blog would still consider inviting President Bush over for a sleepover so they can do each other’s hair and talk about boys. Least popular president in modern history, etc. etc. There’s absolutely nothing surprising about any of this, but if you want, you can click the Literacy Princess to learn about saving RIF’s funding: 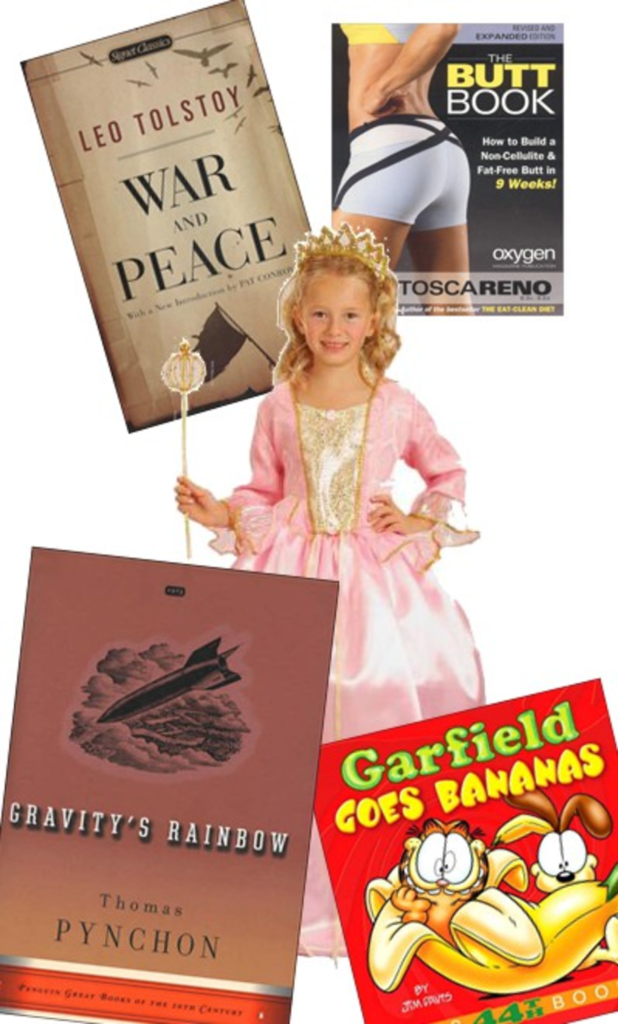