• Mike Huckabee swept Kansas and Louisiana, but in Washington state, where the candidates were running neck-and-neck, Republican party officials suddenly declared John McCain the winner after counting only 87 percent of the votes. The Washington press corps’ bored acceptance of Republican electoral slop is completely awesome.

• The Kansas City Star‘s E. Thomas McClanahan has provisionally endorsed John McCain. He sums it up at the top with this quote:

“Despite all the snarling from the rightward precincts of the electorate, in the general election McCain will draw the lion’s share of the conservative vote — given the sort of Supreme Court justices likely to be appointed by Barack Obama or Hillary Clinton, or the disaster that would follow either Democrat’s defeat-in-Iraq inclinations.” (Emphasis added)

I’m as pro-dead-Iraqi as the next Toby Keith, but how in the hell does Hillary Clinton all of a sudden have “defeat-in-Iraq inclinations”? I can’t believe I have to point this out: During the runup to the war, Hillary Clinton — like Toby Keith and E. Thomas McClanahan — supported the president’s policy. She voted for the Joint Resolution to Authorize the Use of United States Armed Forces Against Iraq. She consistently votes for continued funding of the war, and she refuses to say that it was the wrong decision.

If McClanahan suddenly recognized his obvious ideological similarities with Hillary Clinton, he would feel a little spark in his wooden heart. But he wouldn’t know what it was! And he would go and ask the scientist who built him, and the scientist would say, “E. Thomas McCLanahan, that spark is EMPATHY! And now you have become A REAL LIVE BOY!” 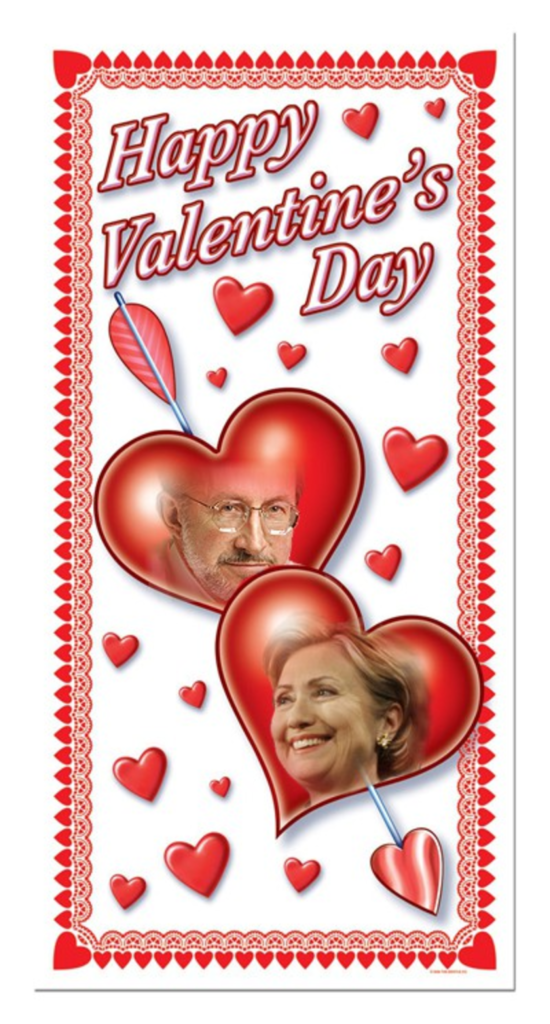 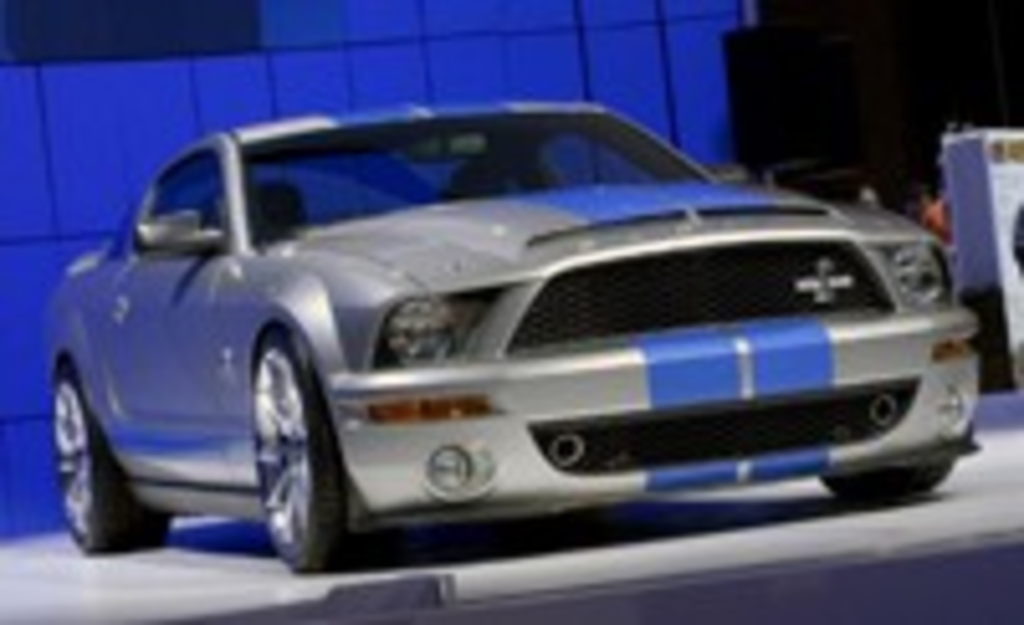 • As set forth in the Americans With Disabilities Act of 1990, I just want to be clear that my Sammy Hagar-like inability to drive 55 is actually a disability. More than one Kansas City police officer has found out the hard way that there’s a fine line between issuing a citation for speeding and discrimination based on a handicap. Just as Medicare provides blood-sugar-testing kits for diabetics, Medicare also paid for my Ford Mustang Shelby GT500KR. It’s like a doctor-prescribed Rascal scooter with 300 hp.

Considering that auto thefts are up 123 percent in Lenexa this year, I try not to venture much south of 27th street. It’s hard to believe that there are thieves out there who would consider my car an “extravagance.” Look, you wouldn’t slap the corn dog out of a morbidly obese man’s greasy fist, right?

• Jesus L. Ron Hubbard Christ, I will never, ever travel to the UAE.

• Via the Consumerist, this is my new office chair: