Yay for the DMV: So, in response to Pres. Barack Obama’s health care initiative, Republicans are warning that health care in America will become like the DMV or the IRS. Here’s charismatic and telegenic matinee idol Missouri Rep. Roy Blunt giving the Weekly Republican Address. For busy Americans trying to read this while holding a tight tourniquet around a bleeding arm stump, here’s a truncated transcript of Blunt’s address: BLAH BLAH DMV BLAH BLAH IRS. The majority of Americans are currently on the “don’t get sick” plan, whereby health care is less like the DMV and a lot more like Brigadoon, the magickal Scottish village that appears only once every hundred years and also DOESN’T FUCKING EXIST. 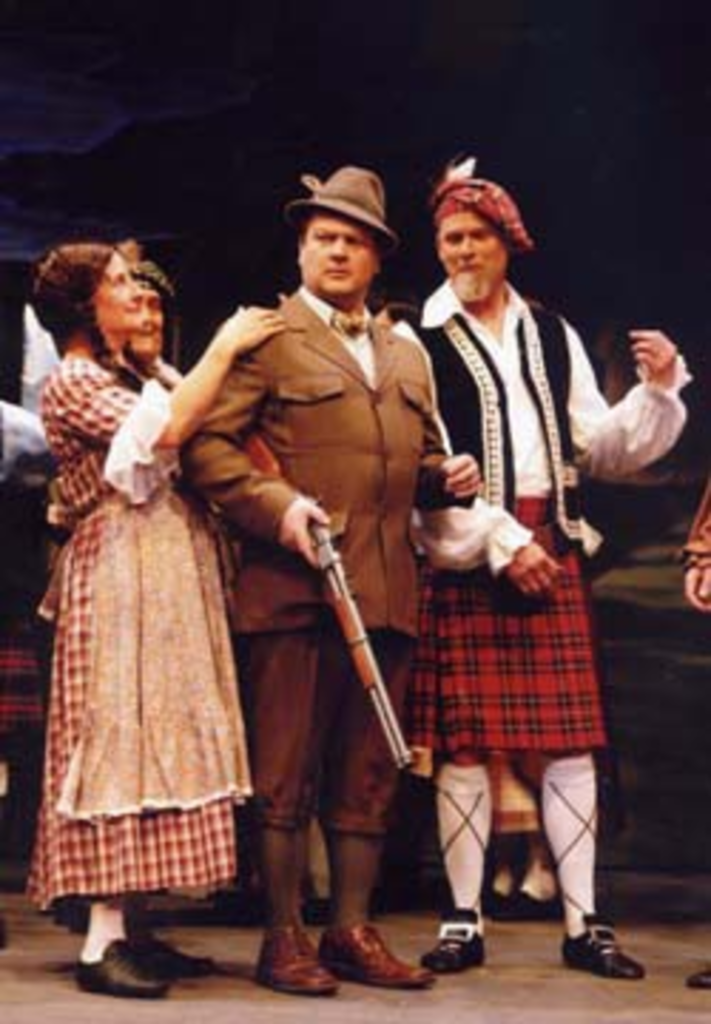 On the other hand, for those people on the Brigadoon Health Care plan, the DMV is both affordable and accessible and has the added advantage of not disappearing except on Sundays and major national holidays. Those damn offices are everywhere.

Sure, go ahead and sit around the cracker barrel full of Flomax or whatever with unfunny geriatric humorist Dave Barry recycling jokes about WAITING IN LINE AT THE DMV, HAHAHA, BOOGERS, man oh man, It’s FUNNY because it’s BOOGERS, we’ve all been there. We’ve all been there because the DMV is standardized, cheap and institutional. They’re actually so good at what they do that by the time they hand you your driver’s license, you’ve also been registered to vote and are eligible for jury duty. By contrast to the Department of Motor Vehicles, the Republican National Committee is so mismanaged that the party lost 51 seats in the House and 14 in the Senate in 2008, so their organizational prowess isn’t exactly the Brigadoon-like stuff of legend, although it probably has disappeared for the next hundred years.

The internet will always remember: So, there’s no exact definition of economic depression. You pretty much have to look for the symptoms: Soup lines, shabby porkpie hats, migrant laborers traveling America’s byways with hulking, retarded sidekicks who are always crushing li’l mice to death in their thick, clumsy hands. The internet will stand as an embarrassing testament to a time when fat, wealthy Americans spent their house-flipping capital on unbelievably useless shit like Snuggie blankets and cheese graters for their feet. And if you don’t believe that the internet is a permanent record of human failure, I’ll just point out without comment that this website still exists. That pretty much proves that your great-grandchildren will look at you through the eyes of a generation that knows its ancestors had amazing difficulties keeping their arms warm beneath regular old blankets, and there’s not a damn thing you, me, Barack Obama or L. Ron Hubbard can do about it.

Now that Bloomberg is saying that we’re in a “depression dynamic,” it’s time to take a good, long, steamy look at our priorities and figure out how we can recover our collective dignity, or at least put up a decent facade to trick our asshole unborn great-grandchildren into thinking we were a noble people. Because if we forget our past, or if we don’t at least make up an ego-saving lie about how we managed to get by, where will we be? A great student of the human condition once said, “This [knowledge] comes to a primitive who has forgotten his past, the legacy of a plundered greatness, and he takes that leap up, remembering and realizing his potential and the potential of his society and his people.” That man? Roger Christian, director of Battlefield Earth. Good day.