Imagine there’s no mathematics: You guys, it’s actually not statistically possible for Hillary Clinton to win enough delegates for the nomination. But none of the news orgs will say so! Sure, I’m saying so, and I work for a media outlet, but yesterday I said syphilis was known as a “Pennsylvania head cold,” so it’s not like anybody takes me, or my math, seriously. 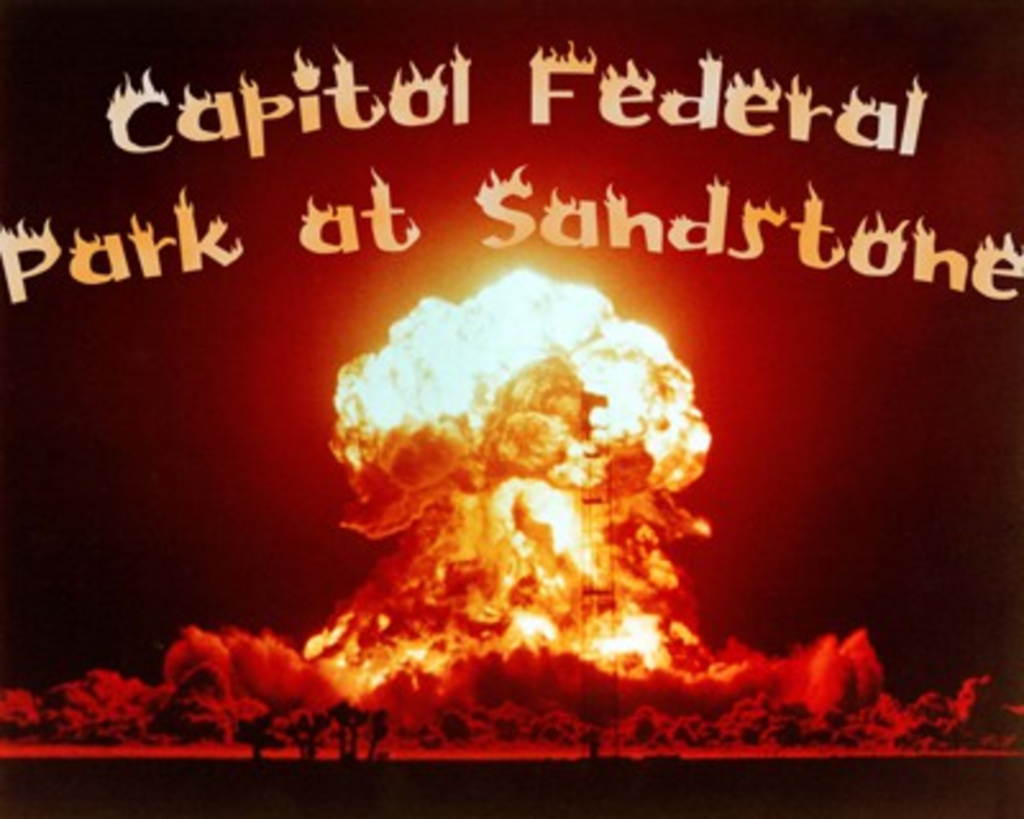 It’s also how Katie Horner reports about thunderstorms: Charles Dale Osborn is accused of stealing thousands of pounds of copper from the Lake City Army Ammunition plant in Independence and selling it — probably, I’m guessing, to buy cartons of GPC cigarettes, cases of Stroh’s and new tires for his house. Alternatively, according to news-squirting aperture KCTV Channel 5: 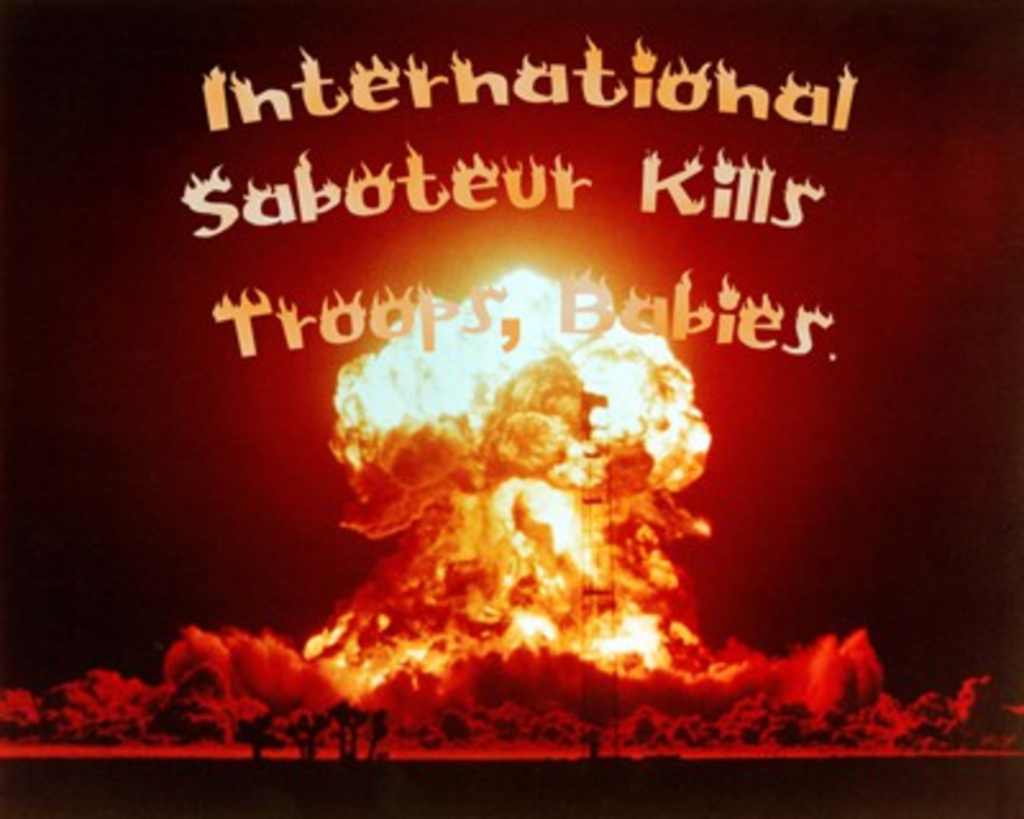 Filtered through the developmentally disabled lens of local broadcast news writing, Osborn is allegedly Carlos the Jackal, bent on the violent execution of his political ends. Here’s KCTV’s lede: “A Missouri man accused of trying to sabotage efforts in the Iraq war made his first court appearance Wednesday.” It’s like they hear the word “sabotage” in a federal indictment, and turn into fucking Radio Free Baghdad.

Oh, by the way: Notorious alleged international saboteur and leftist revolutionary Charles Dale Osborn is currently free on bond. You can probably find him hanging around down at the check-cashing place in Odessa.