In a Kansas City Star editorial yesterday, Yael T. Abouhalkah posited the existence of a “good” Mayor Mark Funkhouser and a “bad” Mayor Mark Funkhouser: “The good Funkhouser is the one Kansas Citians thought they were electing in 2007, the one who was going to attack the city’s financial ills,” writes Abouhalkah. He never explicitly defines the “bad” Funkhouser, but he’s the one who spends a lot of time on national television bitching about his wife’s ejection from City Hall and suing the City Council. If I were a Star Trek fan — and I am decidedly not a Star Trek fan — I’d also point out that the “bad” Funkhouser is the one with the goatee, HAHAHAHAHA, followed by taping my glasses back together, quoting Ralphie Wiggum, posting on a Bruce Campbell usenet group, steampunk case-modding an Apple Newton, redrafting some Boba Fett fan-fiction, dressing up like the Joker, masturbating to pictures of Captain Janeway and listening to They Might Be Giants. I think we know where Yael stands on that whole thing. After the jump, some filthy pictures from a middle-aged swingers forum so horrifying that simply looking at them will, like gazing upon the horrifying visage of a difficult-to-pronounce evil demigod from an H.P. Lovecraft tale, drive you stark raving mad. Click here or here: 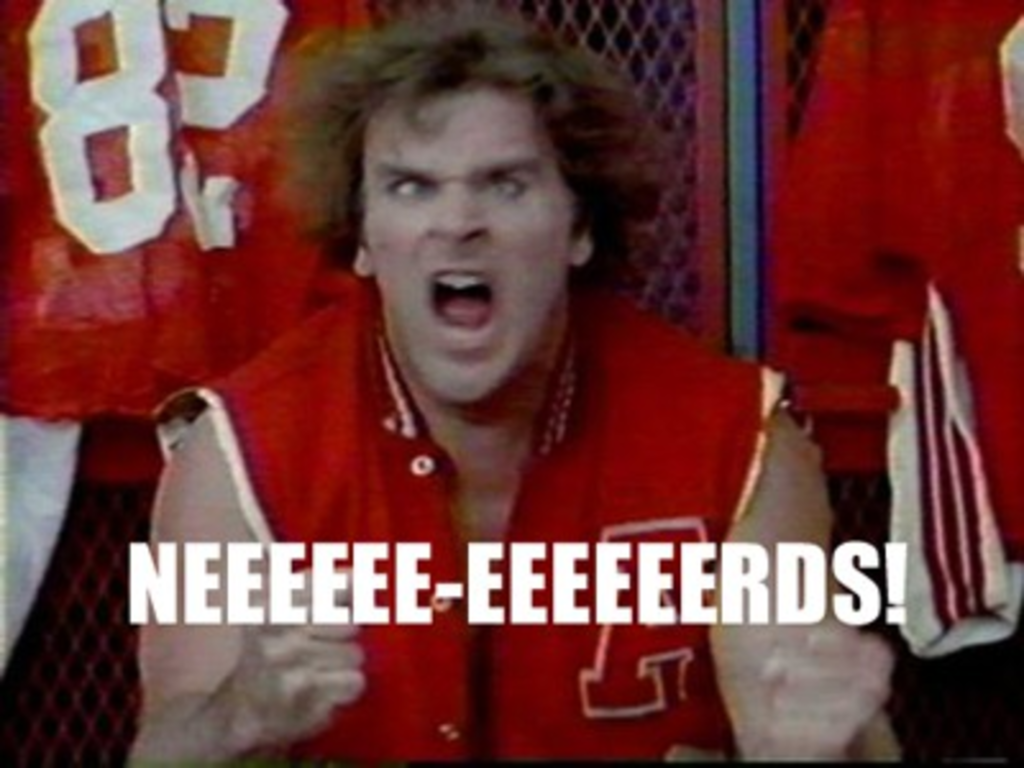