How to succeed in business without really succeeding. Failed telecom executive-turned-university president Gary Forsee will %{[ data-embed-type=”image” data-embed-id=”57150c4989121ca96b961a60″ data-embed-element=”aside” ]}%make $84,325 a month for the rest of his life as part of the pension agreement he negotiated when he took the reins at Sprint. That’s pretty sweet action for a CEO who ran a business that that shed customers and entered into a clumsy merger. Now that he’s been put in charge of higher education in Missouri, perhaps Forsee will share his acumen with business students. Possible course topics include “Verizon? Should Have Called It Stupidizon,” “Only Jerks Use T-Mobile” and “Yes, a Nice Full Head of Hair Does Make an Mediocrity Seem More Resourceful and Dynamic.” 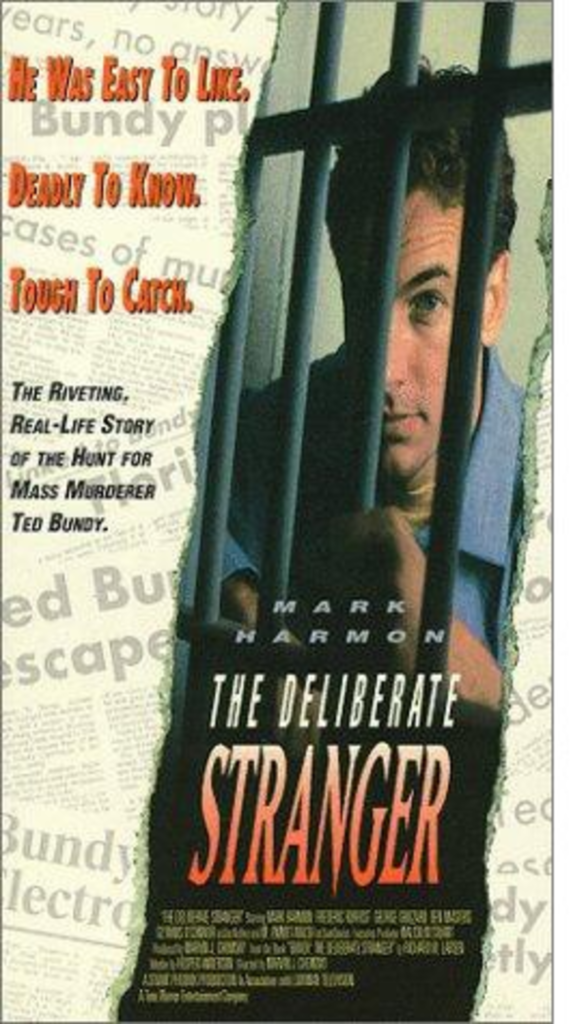 Murder, mayhem and Marmaduke. A judge convicted Terry Blair of killing six women dumping their bodies along the Prospect Avenue corridor. In related news, a decapitated dog was found in midtown. As anyone with a passing interest in crime drama knows, serial killers tend to use animals as practice for the later horrors they will inflict on humanity. In addition to damaged pets, residents are encouraged to be on the lookout for overfed clowns, acne-scarred men with “born to raise hell” tattoos and suicide crisis-line volunteers who bear a resemblance to Mark Harmon. 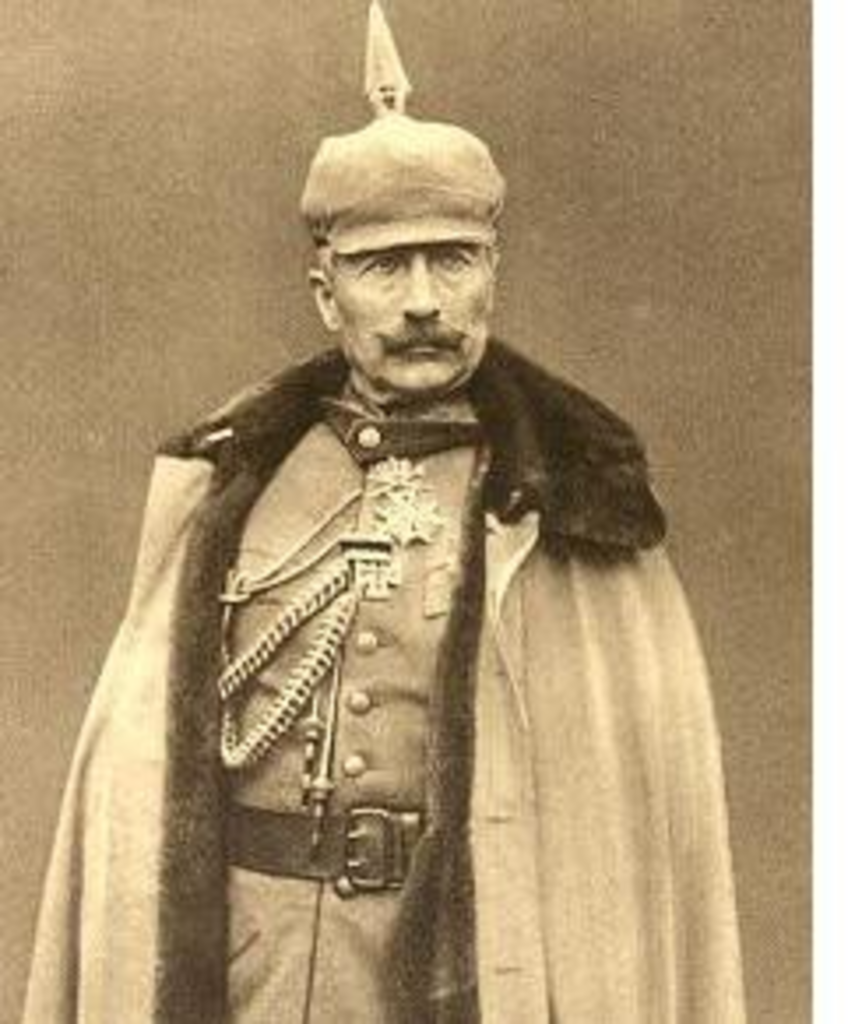 No smoke for you. In reaction to the budget cuts the Kansas City, Missouri, City Council passed yesterday, the eternal flame atop Liberty Memorial went dark. The flame, an effect created by steam and colored light, was snuffed in an effort to save money; a monument official says the flame costs $45,000 a year to operate. Retired restaurateur and former Liberty Memorial Association chairman Carl DiCapo says the extinguished flame “sends a message,” the message being, “Cut our funding, and the night sky’s going to look less cool.” Of course, DiCapo forgets the broken promises about Liberty Memorial’s self-sufficiency that have been made over the years. Liberty Memorial officials went to Kansas City voters in 2004 when they were unable to raise the donations necessary to expand the World War I Museum. Once the facility opened, they asked the city to double the annual operating subsidy. So, Carl, the message making goes both ways. And the city’s message to you is that is that people tend to get ticked off when you say things and then don’t deliver. 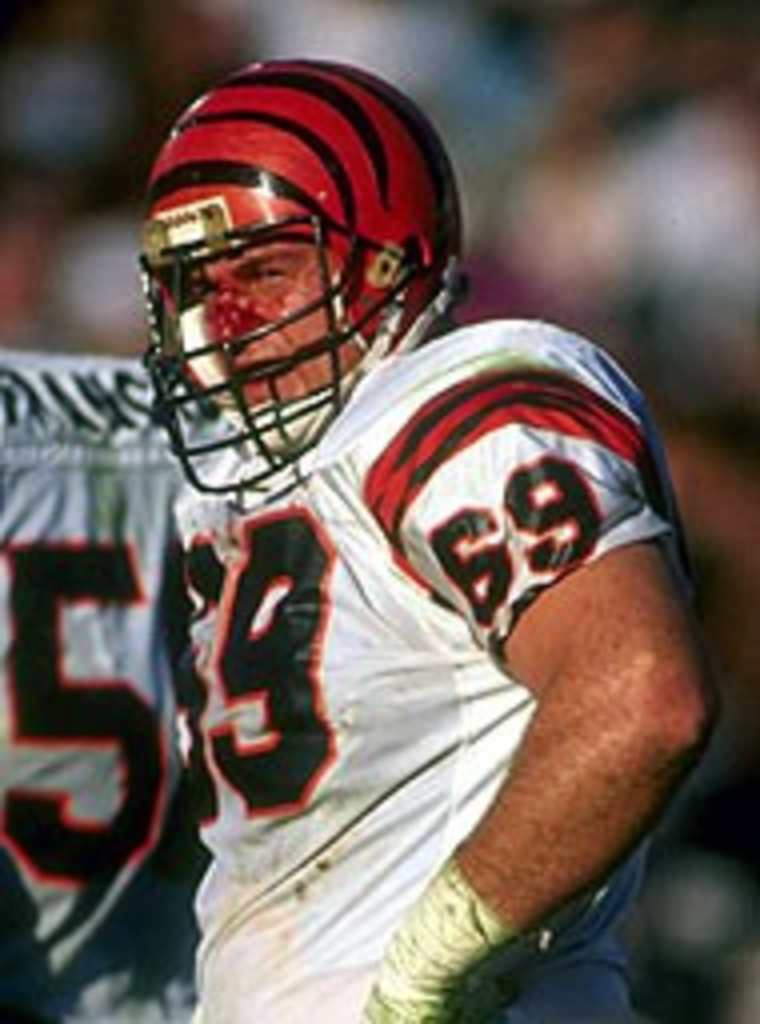