Daily Briefs: John McCain is very reluctant to talk about that thing he constantly talks about.

As a punitive measure for the lack of notable comments, I expect every reader to watch the following video of Complete, the worst band in all of YouTube, performing their show-stopper, “Hoogie Boogie Land.” Wumble has to watch it twice, and Mallory has to follow up by watching this interview with the band. I would say this hurts you more than it hurts me if I didn’t watch “Hoogie Boogie Land” a couple of times a week myself, ever since I was directed to it by Pitch Music Editor Jason Harper. Let’s just say you’ve earned it:

In Hoogie Boogie Land, there is no war. There is no hate. Can y’all relate?

We’re all going to die. Next Wednesday, I mean. The stock market’s little-noticed 300-point crash yesterday didn’t faze change-agent John McCain — he’ll be OK — but Jon Taplin thinks the market got spooked by all of that Sarah Palin war talk on Wednesday night, considering that Halliburton and Exxon are the sole beneficiaries of the Bush economic boom, and the rest of the market has declined by 12 percent since 2001. I’ll be OK, too, because I’ve been plowing my Pitch paycheck into my sideline venture hosting erotic lingerie parties, and then all the lingerie profits get plowed into cartons of GPC cigarettes and cases of generic macaroni and cheese from Aldi.

Reluctant war hero Sen. John McCain reluctantly talked last night about his POW experience, which he does with Tourette-like spasms of regularity, in last night’s speech to the Republican faithful, which included criticism of the Republican faithful. The speech should silence critics who didn’t think McCain would be able to “sit up that late.” HAHAHA, because old people go to bed at 8 o’clock, you get it? Also, he’s coming to Washington, from Washington, to change the harsh partisan culture there with his running mate, harsh partisan Gov. Sarah Palin. None of this matters because scientists will destroy the planet next Wednesday when they yank the two-stroke cord on the Large Hadron Collider in Geneva, smashing particles together at the speed of light and creating a mini-black hole that will tear the Earth apart. At least it better, because I’ve been betting on it, in the form of six separate maxed-out credit cards in the last month. If I wake up on Thursday morning, the first thing I’m doing is calling a bankruptcy lawyer.

After the jump, some discussion of narcissistic personality disorder and Web-site commentary. Click here or on Curtis, lead singer of Texas rock band Complete: 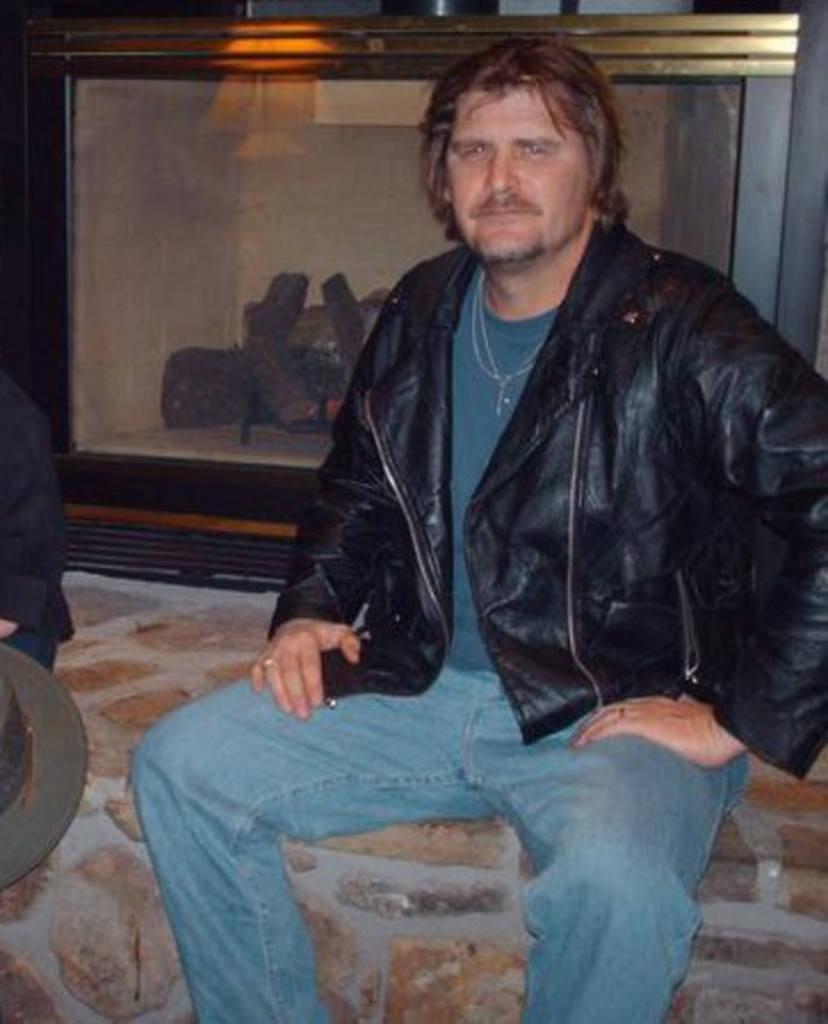