Daily Briefs: If I had a dollar for every Daily Briefs post, I’d have 200 dollars

Master and Commander: Before Daily Briefs, I knew I was good at writing. But I never knew how good I was at writing tales of high adventure on the open sea! Just one of many journeys of self-discovery and deep reflection and whatnot that I’ve embarked on in 2K8. Yesterday’s action-packed nautical adventure was the 200th Daily Briefs post, which I totally did not notice until this morning. Starting on Monday, Daily Briefs will abruptly transform into a serial novel of action and intrigue on the vasty main, since that is obviously my core competency. Lord knows I can’t stick to writing about “the news.”

So okay, here is some news: The Dow is down 400 in early trading, and a smart friend says that between 1 and 3 p.m., there will be a big sell-off as hedge funds try to meet their margin calls, which should all be an exciting prelude to the last week before the end of a presidential campaign that began, seemingly, eons ago when single tiny hobbit named Frodo saved us all from evil. 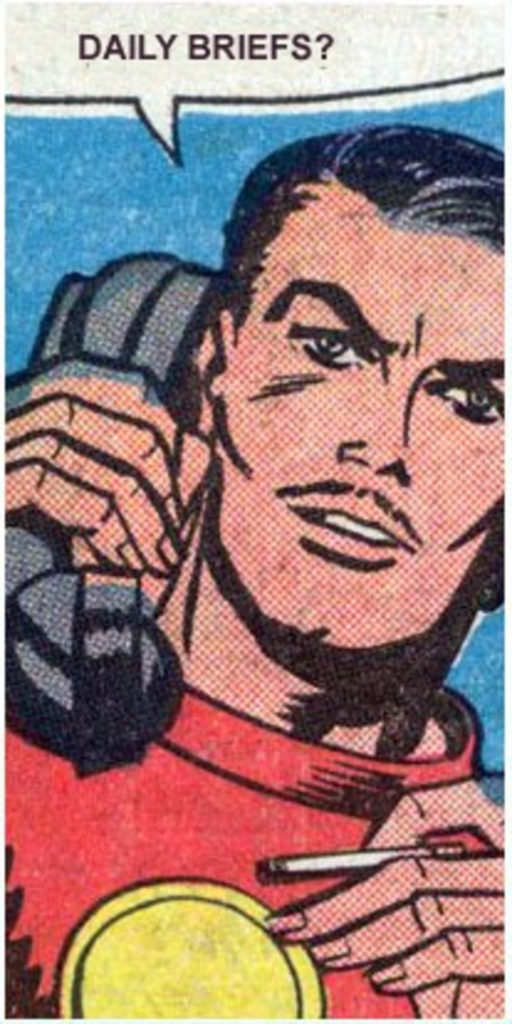