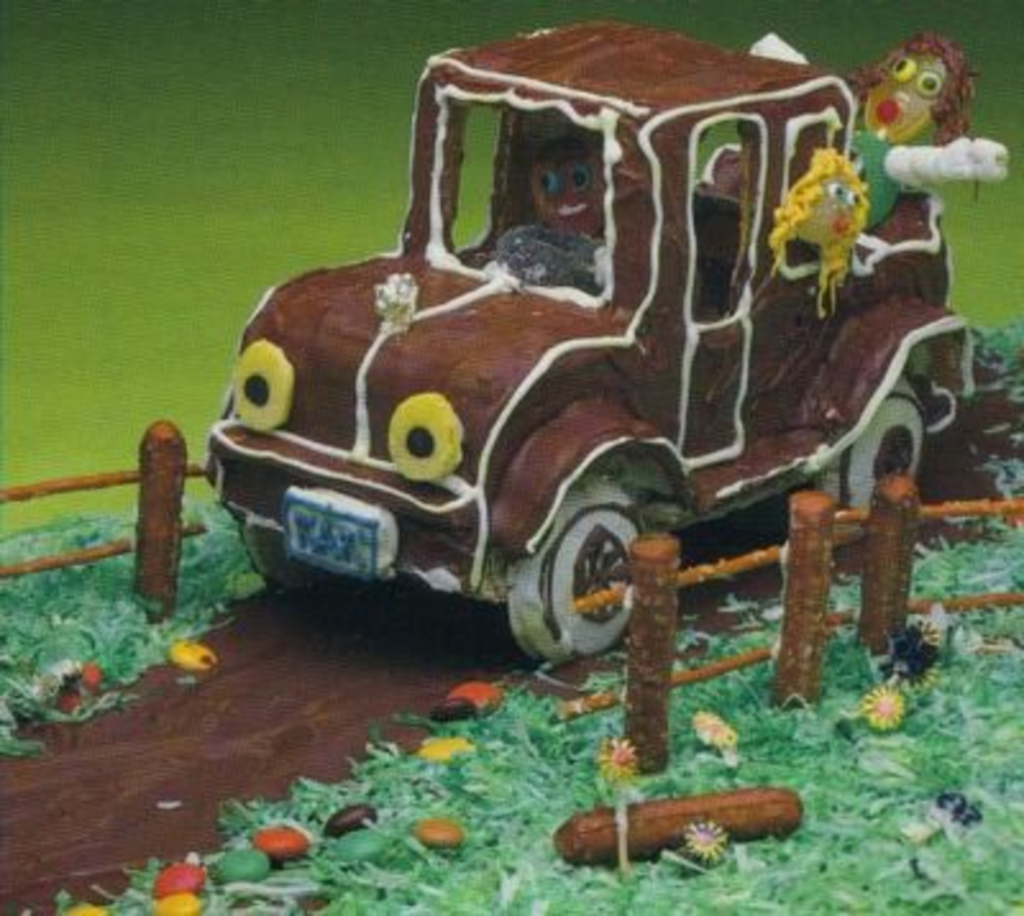 %{[ data-embed-type=”image” data-embed-id=”57150c3f89121ca96b95ff66″ data-embed-element=”aside” ]}%Before the Devil Knows You’re Dead is a Sidney Lumet-directed film starring Philip Seymour Hoffman, Ethan Hawke and Albert Finney. It starts off pretty depressing. Then, against all odds, it just keeps getting more and more depressing over its 117 minutes, until climaxing in whatever the depressing equivalent of a terrific orgasm would be. It’s like watching an action movie, only instead of chase scenes and gunfights, Lumet keeps hitting his mark and heightening the story with increasingly depressing shit. “I feel like I just watched Thomas Hardy’s Die Hard,” I said to my girlfriend.

“What?” she asked, because I’d blurted that out with no pointy-headed explanatory preamble. She did, however, agree that it was the most depressing thing we’d ever watched. So, in the cheerless spirit of Sidney Lumet’s Before the Devil Knows You’re Dead, the following Daily Briefs explicitly follows the structure of John Updike’s Roger’s Version, only with all the WASP-y middle-aged boners extracted and replaced with irony. Click here, or on America’s snack-time favorite, apple-martini-flavored Blunt Wraps, for some reason: 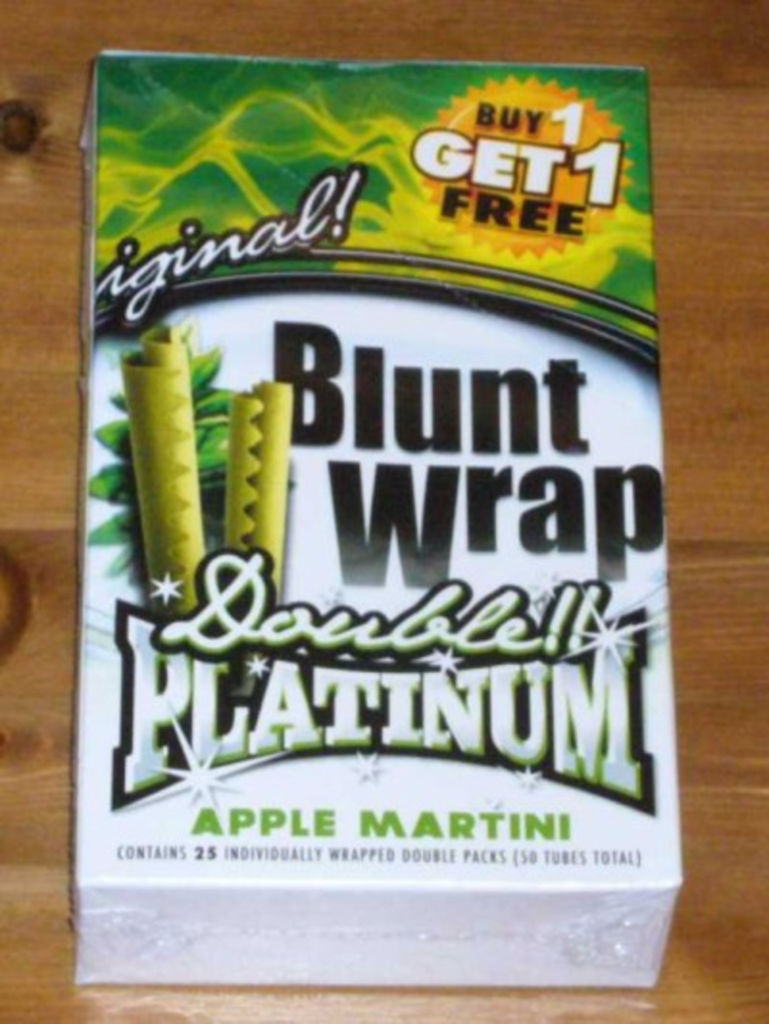