• Mean fire marshals want to ban the sale of novelty lighters that look like toys or that light up and make sounds when ignited. The AWESOME lighters, in other words. 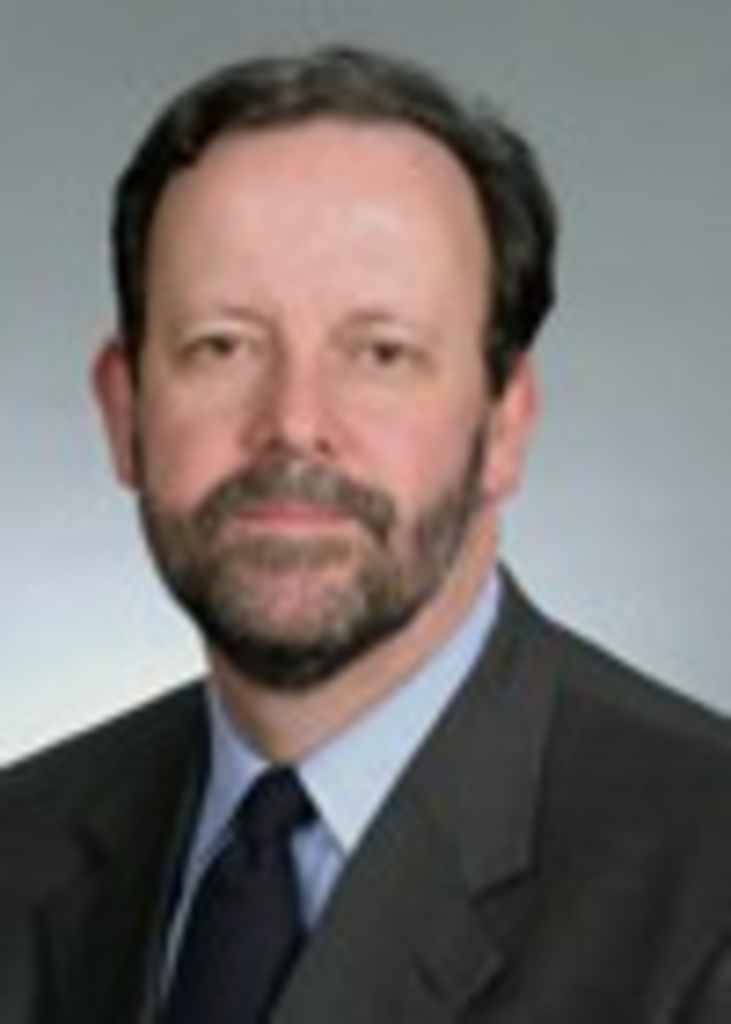 For years, Chinese lighter manufacturers have been bringing a Barack Obama-style sense of inspiration to the open market. Now safety officials want lighters more like staid, responsible bureaucrat Keith Hall, the principal economic adviser to the Under Secretary for Economic Affairs and the Commissioner of the Bureau of Labor Statistics (pictured, right). Keith Hall may be good at reporting food-at-home price increases, but has he ever known the simple, childlike joy of a metal skull with flashing red LED eyeballs that produces flame when activated? Is there no poetry in his soul? 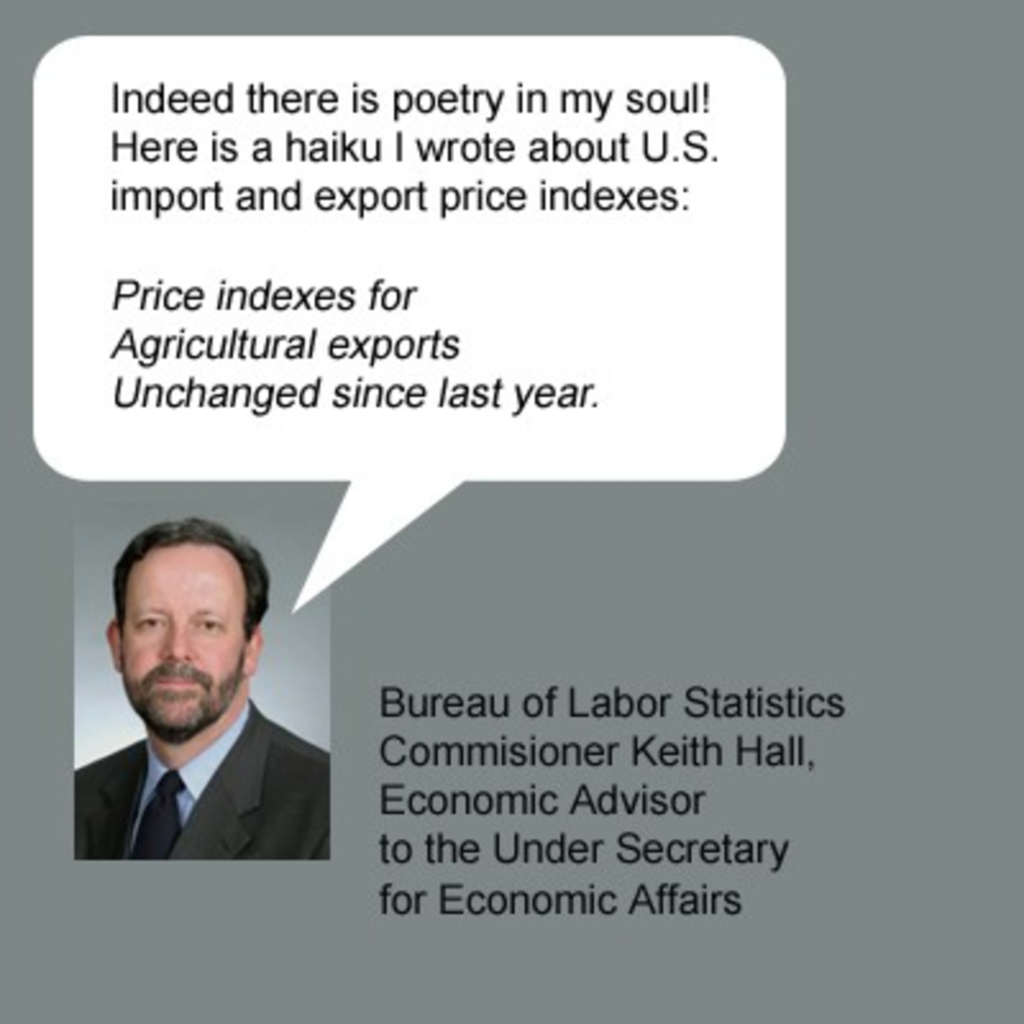 • A Johnson County teen gets two years probation and has to pay $50,000 for setting fire to three Leawood police cars, which is what happens when you let kids play with lighters shaped like dinosaurs. Collateral damage, people, like the thousands of baskets of adorable kittens we lose each year to the U.S. highway system. Can we please have a sense of proportion?

• People are setting their houses — and mortgages — on fire. According to the report, “deliberately setting fires is extremely dangerous.” It actually says that. However, if you must set fire to your house — and with the sharp increase in foreclosures, I’m not saying you shouldn’t — please consider using a simple, colorless, disposable lighter. 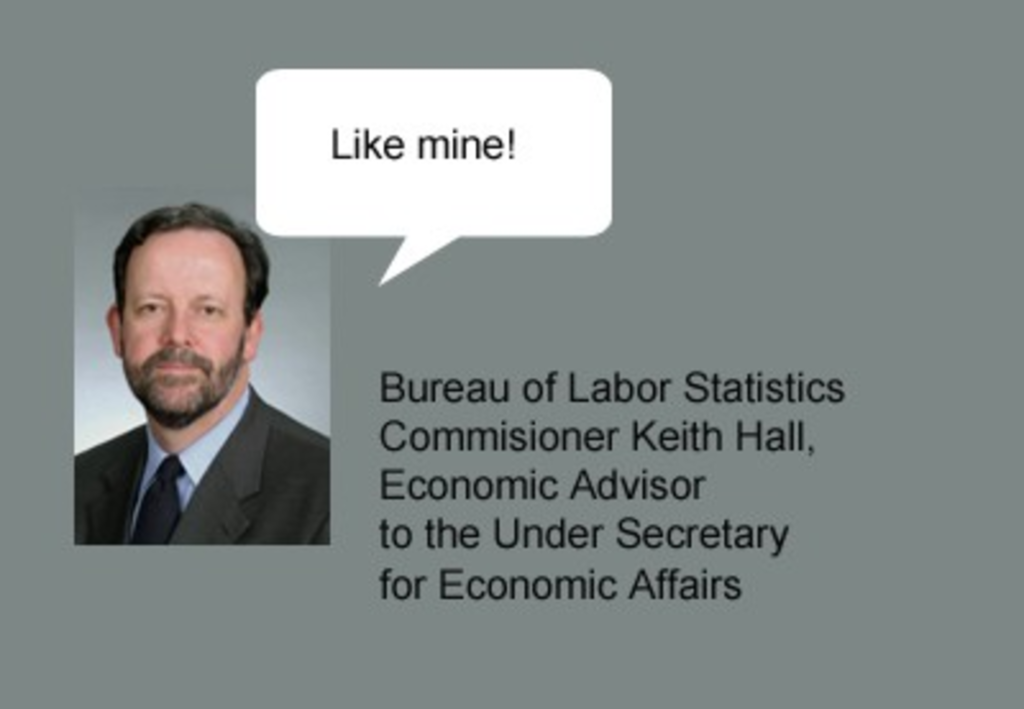 • A woman went into the Capital Federal Savings Bank branch in the 119th Street SuperTarget and claimed that a candy box she was holding was actually a bomb and that she would light its fuse with a lighter shaped like R2-D2.

• WHOOPS! Overland Park company Selex Sistemi Integrati, Inc. was fined $13,200 by the U.S. Department of Commerce for exporting an aircraft landing system to Iran. But, with all due respect to our Iranian friends, the dollar is so cheap right now that they probably just couldn’t resist a little economic tourism in Johnson County. 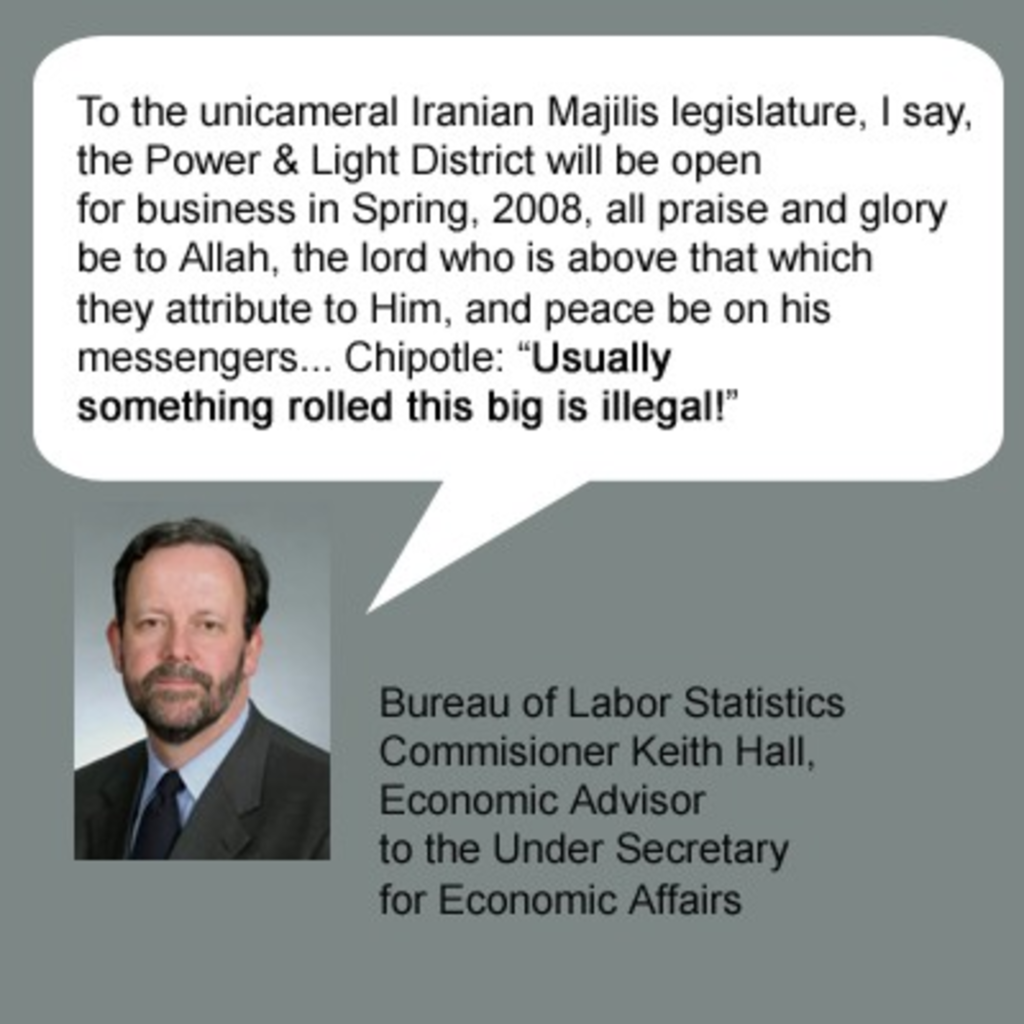