Daily Briefs: Fancy prizes, terror, and more walking-softly racism than you can shake a big stick at.

The international brotherhood of fancy lads: It’s obvious that I was never going to get the Nobel Prize for literature, because I’m not European. And I’ll never get the one they give out for peace, because brokering bilateral agreements always came in second behind dick-punching. But ever since I was a kid, I’ve been sure I had a clear shot at the Bank of Sweden Prize in Economic Sciences in Memory of Alfred Nobel, otherwise known as the Nobel Clearinghouse Sweepstakes Prize for Economics. %{[ data-embed-type=”image” data-embed-id=”57150c4b89121ca96b961e53″ data-embed-element=”aside” ]}%And who won this year? Paul Krugman, Princeton economist and columnist for The New York Kinda’ Mainstream Media Times. The Swedes will honor him at the windmill where they give out their Eurotrophies “for his analysis of trade patterns and location of economic activity.” And my hard work in the distribution of fast and hassle-free loans by phone without credit checks or origination fees has now gone unacknowledged for five years running.

I’m not going to suddenly give up and develop an interest in watching The Hills or quit any of my bench-pressing, protein-shake-frappe-ing or musculature-oiling activities and begin storing quantities of excess body fat in my abdomen just because Krugman gets to wear his World’s Fanciest Lad sash while mine remains folded up in my hope chest. There’s still a lot of hard work in the days and weeks ahead, and I’m announcing my next initiative right here, via an open letter on the Pitch Plogblog:

An Open Letter to People Who Say “Kicks” instead of “Shoes”:

My Dearest Friends Who Say “Kicks” Instead of “Shoes”:

As step two of my new initiative, I’ll be using some fist polish to polish up my dick-punching fist. Fair warning, y’all. After the jump, more discussion of terrifying economics, and a Week in Review of Racism. Click here, or on a recently identified new taxonomy of douchebag, the Contemporary Country Douchebag: 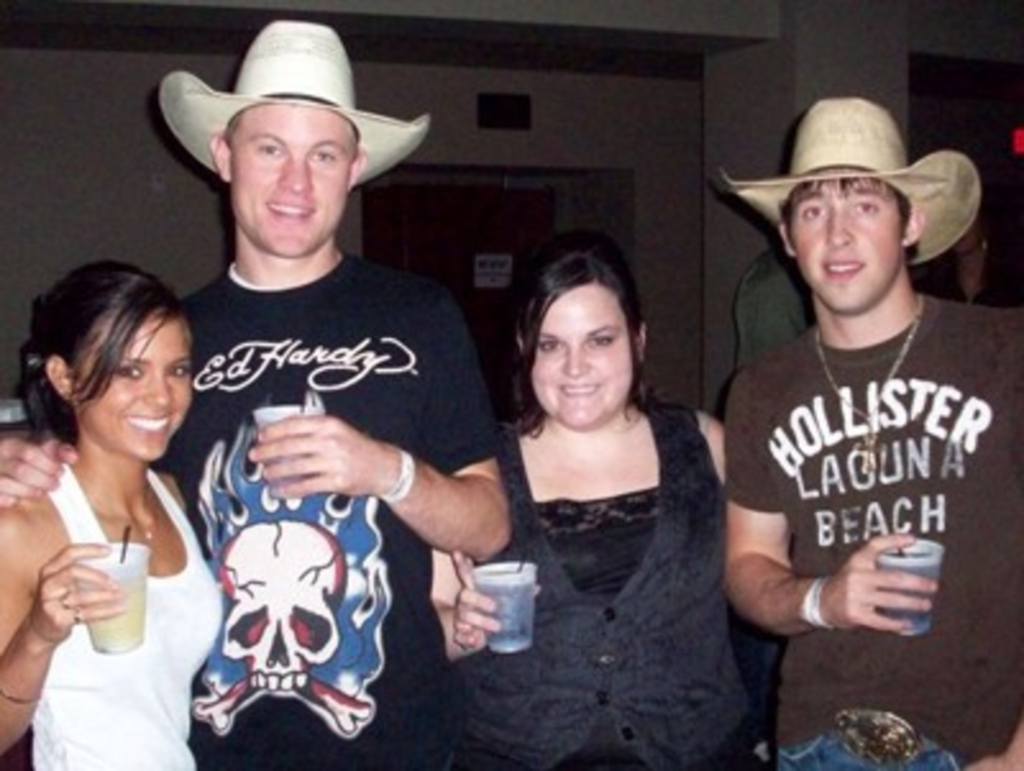