Daily Briefs: Do the Humpty Dance… for America.

Sure, National America Appreciation Day and its associated three-day weekend are over now, but before we move on to National Stomach Cancer Awareness Month, let’s pause to reflect on all the awesome shit we blew up on the Fourth of July and, while we’re at it, all the awesome shit America has blown up over the years. During the Iraq war — the first, more successful one, not the disappointing newer one — I remember Gen. Norman Schwarzkopf giving a great audiovisual press briefing that featured a lot of precision explosions of bridges and stuff. Honestly, how am I supposed to get pumped about dropping bombs on wedding parties and neonatal ICUs?

I consider myself a patriot. Before starting work each morning, I say the Pledge of Allegiance at my desk — I mean, shit, we make children do it, and they don’t even know what “indivisible” means. I refuse to believe any loyalty oath taken by people whose little fontanels haven’t knitted together over the exposed brains they were born with. When I say the Pledge, it’s with the full knowledge of the entire history and conservative Christian underpinnings of the United States of America. However, I’m a writer and I’m always revising, so my version of the Pledge of Allegiance has a reworked Digital Underground ending sending out “peace and humptiness forever” to “all the ladies out there.” After the jump, all the news I could cram between ironic air quotes and post later than normal. Click here, or on President Humpty Hump to continue: 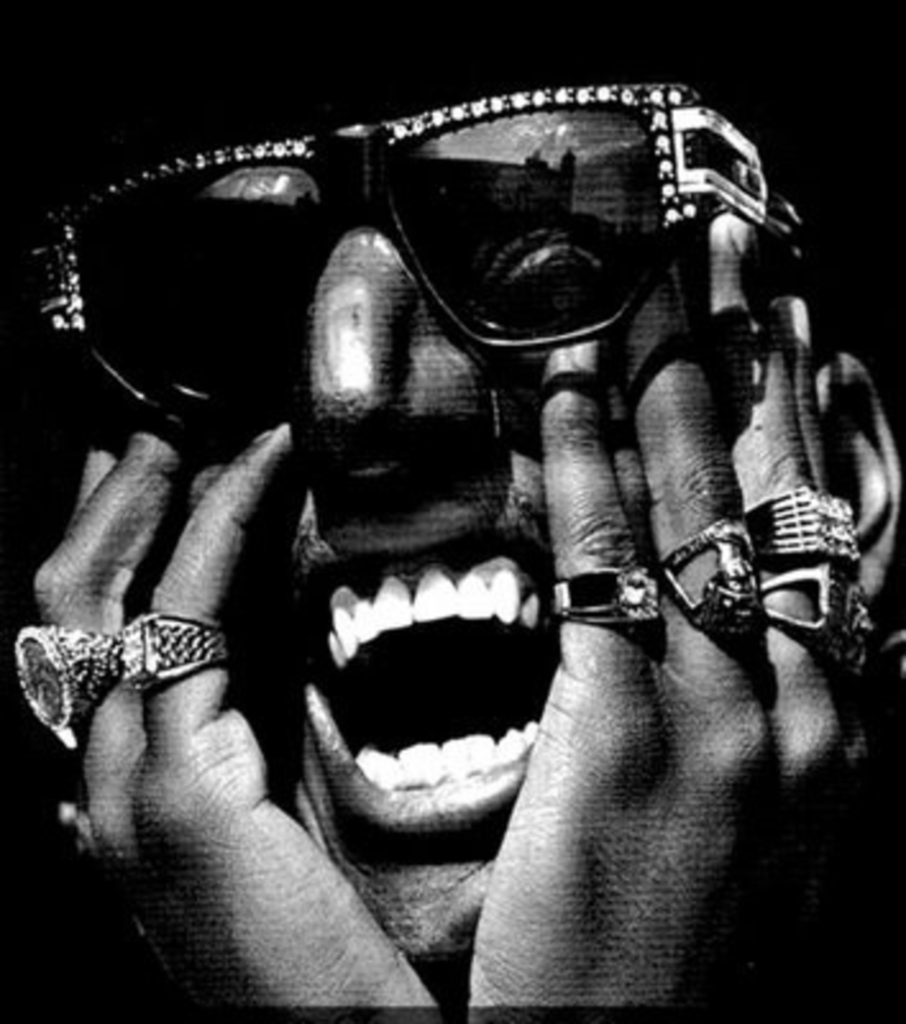