Daily Briefs: Commercial interests are taking the “Christ” out of “Halloween”

Baracktoberfest: “The only thing I question is their method of death… I am convinced that when these animals are herded together, their instincts warn them of their final destiny. A warning would soon no longer matter as this island is transformed into a battleground of naked carcasses.” A quote from an astute political analyst summarizing the collapse of the Republican party into a singularity from which not even light can escape? No, it’s actually Dr. Frances B. Gross, the narrator of snuff classic Faces of Death,

waxing eloquent about baby seal clubbing, an industry that has sustained the simple native peoples of wherever for lo, these many years.

But still! In September, Barack Obama’s campaign proved that it is the best at campaign donations by taking in “$150 millions of dollars,” as British journalists might phrase it prior to opening their umbrellas and soaring away into the sky. Someday I hope for a transfer to the Pitch London bureau, where I can cultivate a fake British accent which I will then use incessantly when I come back to visit family in the U.S.

Meanwhile, Barack H. Obama visited Kansas City over the weekend, speaking to a crowd of 75,000 at Liberty Memorial, following a Friday appearance in St. Louis attended by a crowd of 100,000. People sure have the Beatlemania about the Barack Obama. Clearly, he will soon grow a mustache and start releasing experimental tape-splice sound experiments. According to CNN, McCain is down by five points nationally, leading one analyst to say, “I wondered what thoughts went through this man’s mind as he fell from the sky at 80 miles per hour. Doctors later informed me the man suffered a painless death or he had slipped into cardiac arrest before hitting the ground.” WHOOPS, sorry, that was the very plausibly named Dr. Frances B. Gross from Faces of Death again, talking about a horrifying failed parachute accident captured on film.

However, the Washington Post does have another pile of bad numbers for McCain, including the 60 percent of respondents who regard the Ayers attacks to be completely irrelevant. As a wise man once said, “When a woman heard the crash and went through her door, a body came flying through the window covering her in blood. There would be a long time before the people of this area would ever board a plane again.” That man? Dr. Frances B. Gross. Good day. 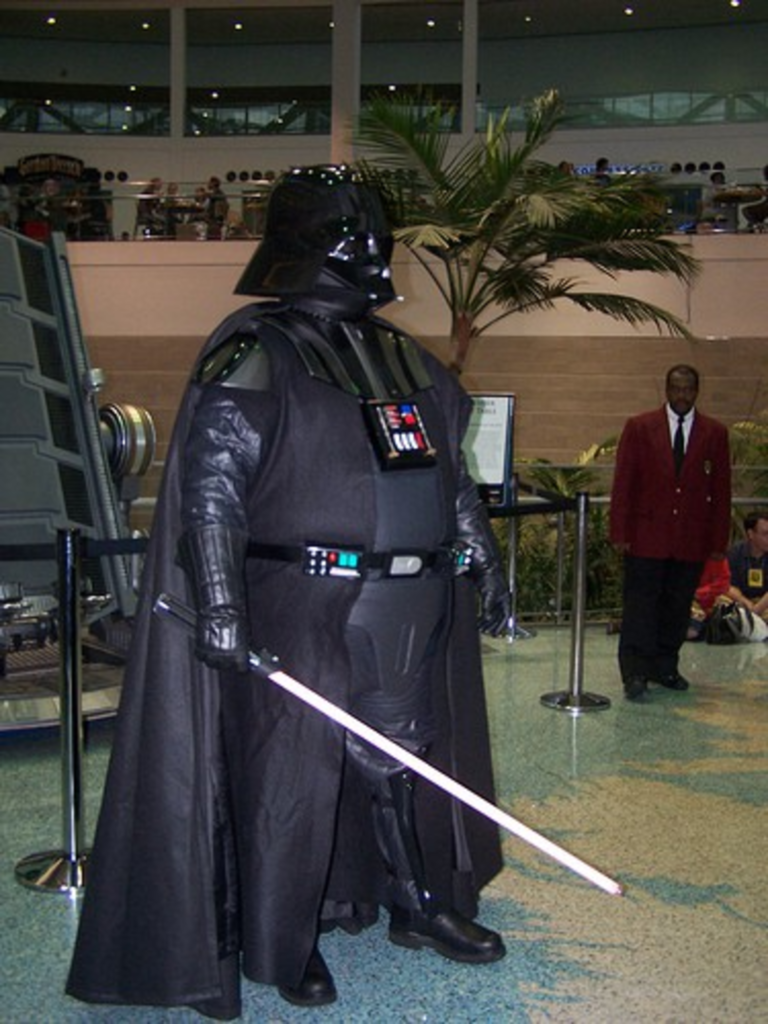