Today, the editorial page of The Kansas City Star expresses civic embarrassment, the only remaining emotion we have in our reserved Midwestern hayseed hearts, on behalf of the city for the Funkhouser/Squitiro appearance on Good Morning, America yesterday. And then there were depositions from Squitiro and Funkhouser in which they asserted their victimization at the hands of everyone else on the planet, and also proclaimed their love of comedy. “I find that joking around, humor, opens more doors than it closes and most of the time you win with it,” hilarious Squitiro said w/r/t the funny jokes of comedy.

We already know she’s good at race-based humor and raunchy Christmas newsletters, and I think it’s definitely fair to say that she’s about ten times funnier than Frontline’s documentary about the Rwanda genocide. All she needs is a regular spot at Stanford’s, maybe on Tuesday nights when the crowd is thin, to really hone her chops.

After the jump, the old people attempt to outwit the kids. Click here or here: 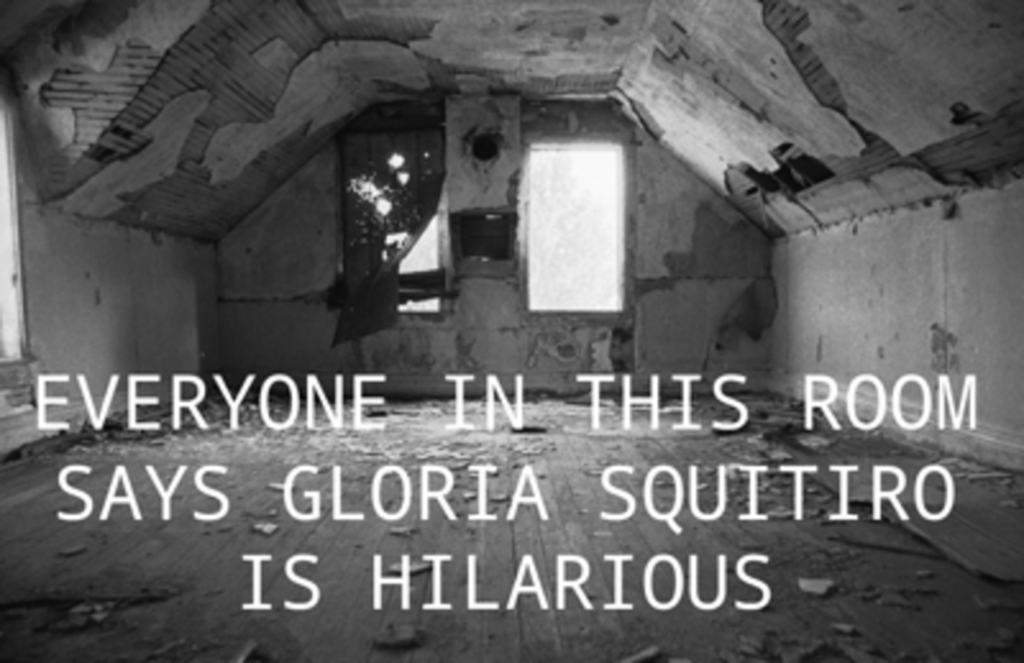