• My dream job: I want to be the guy who comes up with all the new ideas at National Public Radio. Because I would never, ever have to produce any work whatsoever. When NPR fired Bob Edwards from Morning Edition a few years ago, that was like the biggest programming shakeup in 20 years. As a testament to the obstinate durability of the NPR programming schedule, their lineup of shows has now outlasted the Fidel Castro administration.

• Superdelegate Rep. Emanuel Cleaver will vote for Hillary Clinton at the Democratic convention, except WHOOPS, the popular vote in the 5th District was for Barack Obama. If there’s one thing I know for sure, it’s that superdelegates will have to vote their conscience. In other fun undemocratic news, Hillary Clinton’s campaign is testing a new strategy: Going after Obama’s elected delegates. Although the campaign is now publicly denying it.

• As a lapsed Catholic, it’s kind of sad for me to see the church in Kansas City laying off parishioners. Clean out your pew, and a priest will escort you off the premises. 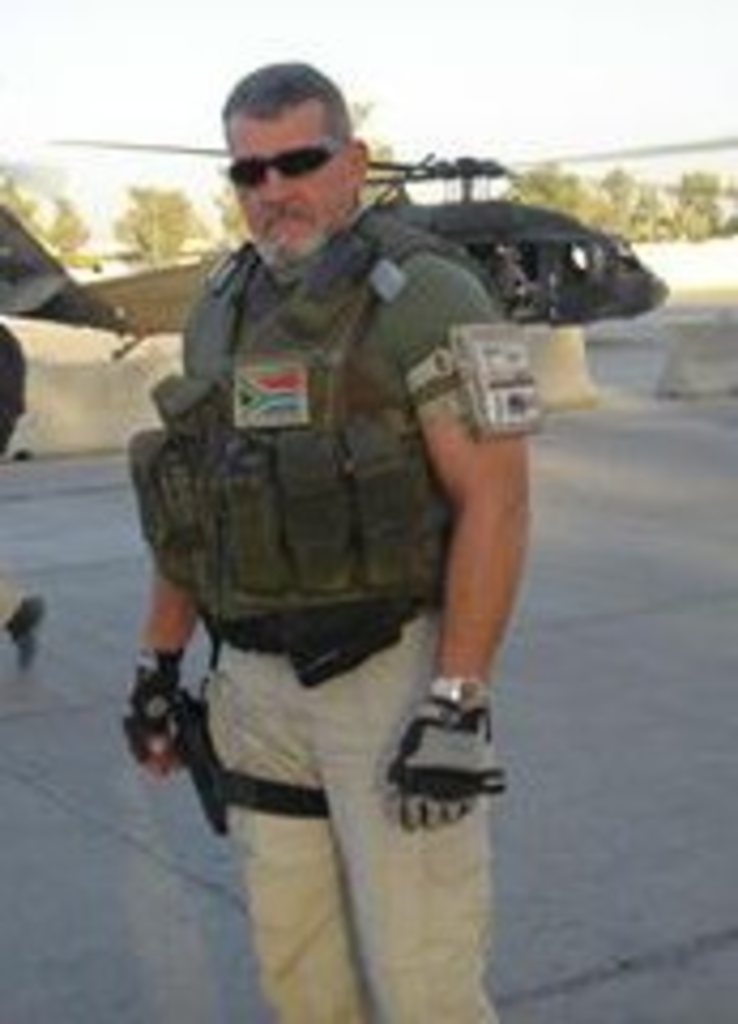 • As an unpledged superdelegate representing the Chris Packham voting district of one guy, two enormous biceps and a giant, throbbing brain, I have to vote my conscience. So I’m throwing my support to Dale Hoinoski. The former Marine and Kansas City resident’s Web site is a rich source of the kind of writing produced by an average guy trying to sound all fancy. Here’s a section from a page outlining his position on abortion — and just in case anyone glances at the following paragraph and, God forbid, mistakenly thinks I wrote it, I’m enclosing it in the oversized novelty quotation marks normally reserved for Carrot Top routines about punctuation: 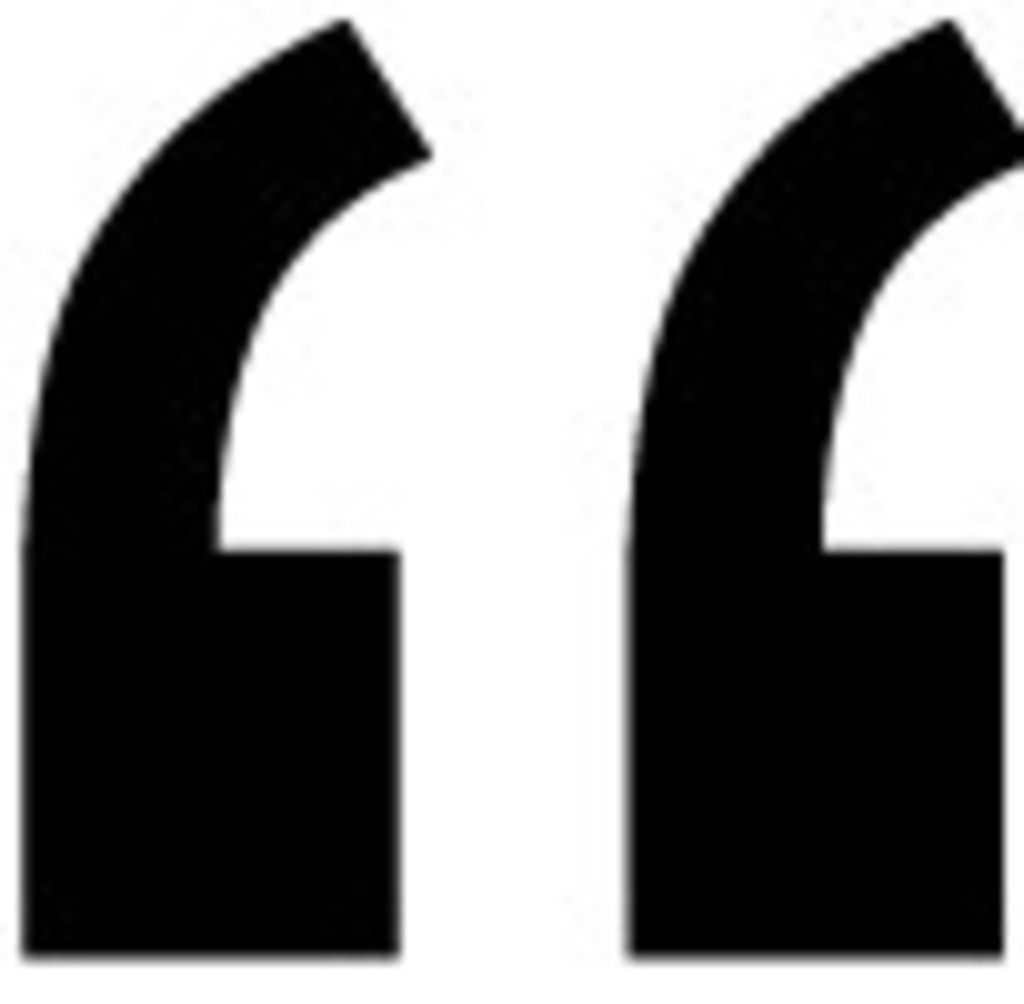 IN ORDER TO discuss this subject regarding abortion, we now need to identify that it took two individuals; who decided to engage in and to have consensual intercourse. Furthermore, weather these two individuals are married or not, the man participation now needs to be the main topic of this discussion. 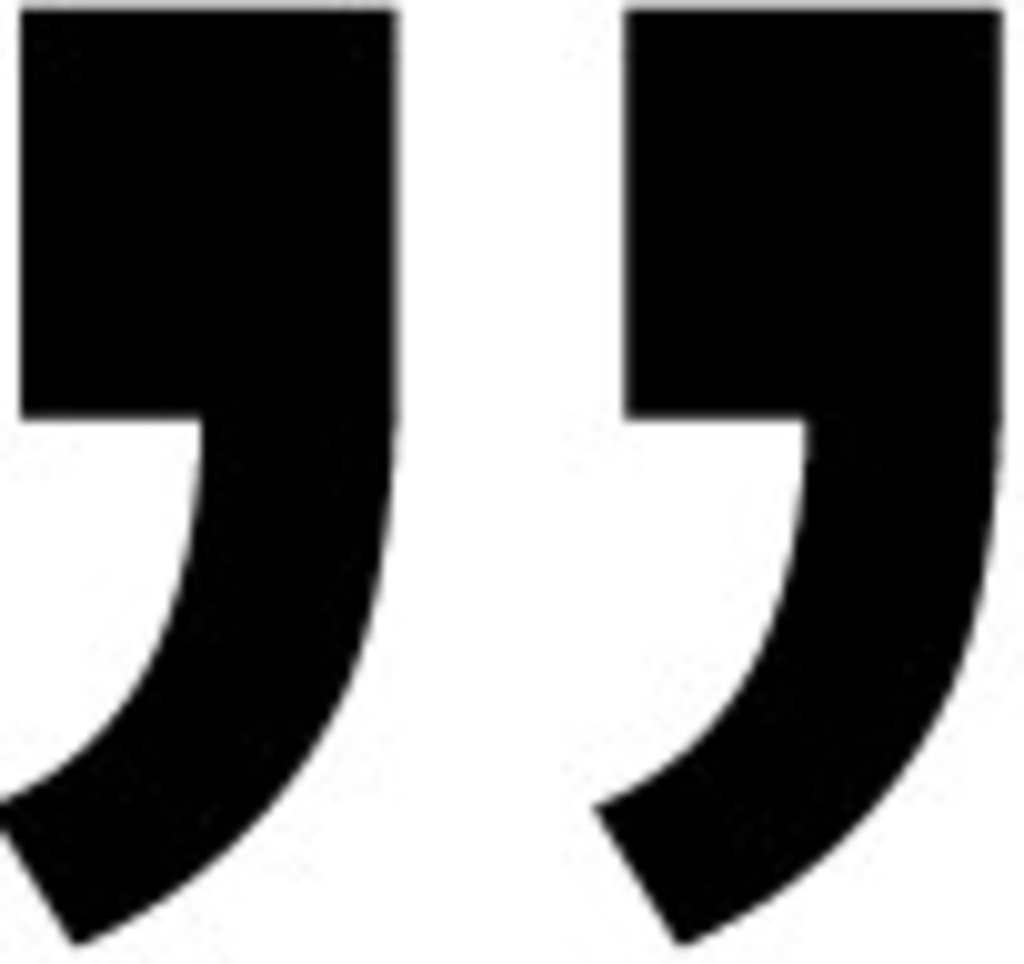 His involvement has identified him as the father, and he now has a responsibility that will involve him for the next eighteen (18) years, of his life. He created his family and he now needs to be completely responsible for decisions.

Entire paragraph sic, and paid for by “The Committee to Elect Dale Hoinoski For President.” The entire Web site is a precious, precious treasure that I’m going to keep in my hope chest at the foot of my canopy bed for ever and ever.

• One hundred forty-three million pounds of beef is a lot for a recall, and most of it has already been consumed. Area butchers respond. The good news: The misfolded protein that causes bovine spongiform encephalopathy has a really long incubation period — up to four years. That’s enough time to earn a diploma, or — if you’re like me — a two-year HVAC degree! So if you’ve enjoyed a hamburger recently, you should start looking for the following symptoms, which I’ve superimposed onto a comforting photo of an adorable kitten, in early 2012. 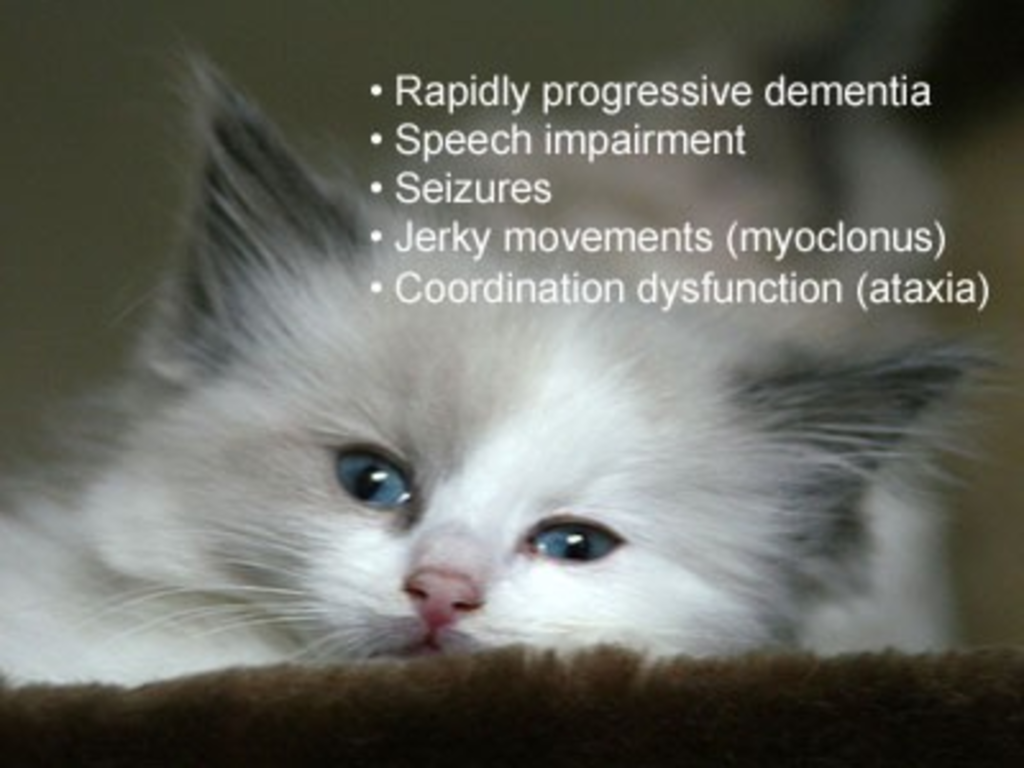 • As a stipulation of my probation, I’m required to publicly evince sincerity on a regular basis. So when I say this 90-second screen test for Spike Jonze’s Where the Wild Things Are fired a sad little spark in my tough old rawhide chew-toy of a heart, it’s important to remember that I can literally get sent back to Leavenworth Penitentiary if I don’t. The screenplay is by McSweeney’s founder Dave Eggers, and the film looks awesome.