What do I know? What with my subscriptions to Cat Fancy and Dr. Norman Vincent Peale’s Guideposts, I don’t have time for The New Yorker. But a coworker explained that the magazine printed a watery, boring cartoon depicting Barack Obama nailing Jesus Christ to a crucifix made out of your puppy, or some damn thing. I should point out that in a display of bipartisan overreaction, even the McCain campaign denounced it. Everyone’s upset. Over a cartoon. Seriously, you guys, I always hated fucking Animaniacs, but I’m not going to heave any bricks through windows. Although, just typing the word Animaniacs started that nightmarish theme song playing in my head.

After the jump, some stuff about the Department of Corrections and Bombardier Aerospace. Click here, or on this drawing of a Bombardier-manufactured CRJ-100 flying away from you. Please note that you are crying and wearing a dress: 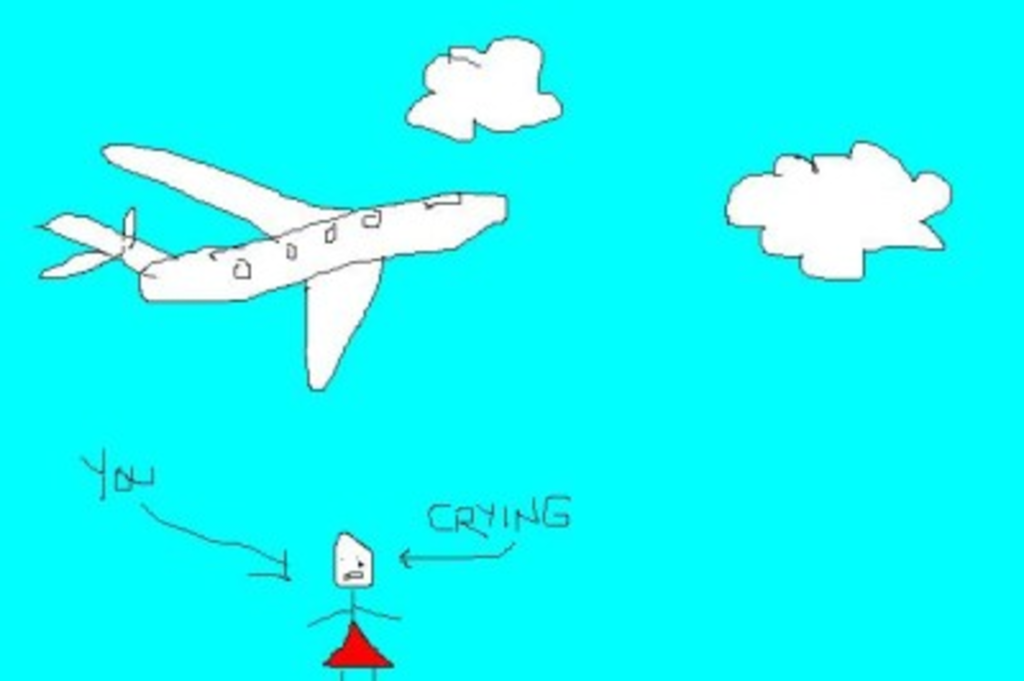