As the only Kansas City news organ that specifically recommends giving Red Bull to tired babies who run out of energy, Daily Briefs stands alone, walks tall, dies hard, runs scared and shoots to kill all over our nearest competitor,

the Kansas City Star‘s Mom2Mom mommy-blog, but also Tokyo Drifts all over the Star‘s Midwest Voices blog like some kind of Lucas Black — on crack!!!!!!! Today on Midwest Voices, Yael T. Abouhalkah temporarily steps away from his usual sane, even-voiced reasonableness to echo Rush Limbaugh’s contention that anthrax-powder-vial-brandishing Colin Powell actually did endorse Sen. Barack Obama for President because of his race. And yet, nobody’s pointing out that White Power Limbaugh is likewise explicitly endorsing Sen. John McCain because of his race. He sure isn’t backing McCain because he actually likes him.

It’s time to step up and make my own political endorsement you guys, and the choice for every voter like me who is intrigued and freaked out by mystery and charisma is the creepy gnome from General Guemes, Salta, Argentina. And I am not just endorsing him because I wear a pointy hat and scuttle around sideways, you guys, that is a totally unacceptable racist insinuation and I won’t have it. After the jump, some stuff about the magical sorcery of radio. Click here or on MyCreepyGnomebama2008.com: 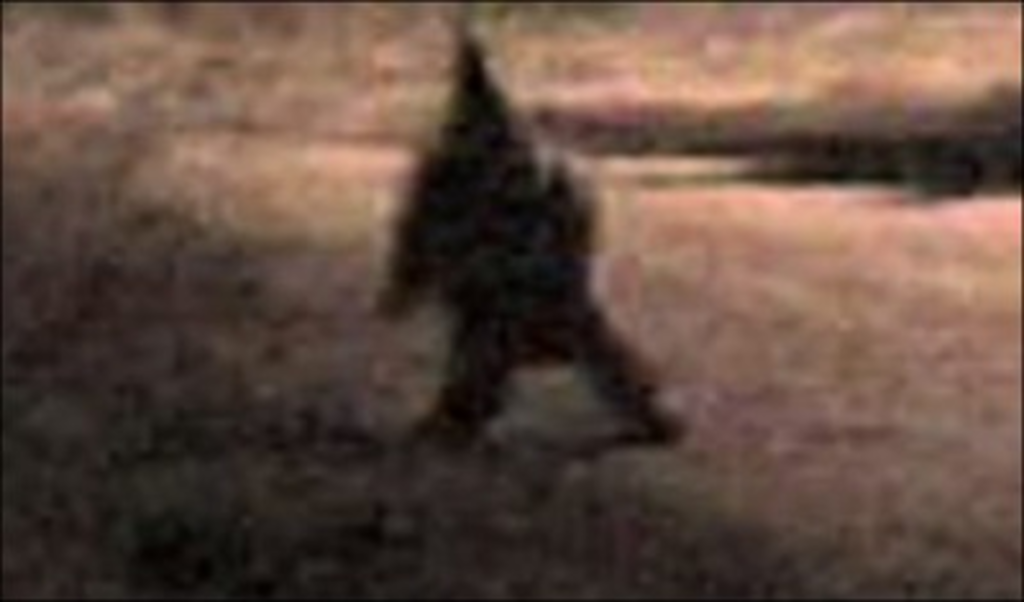