Occasionally, I get curious about the number of people who read Daily Briefs, so I shoot off an e-mail to Faysal, my Plog shift supervisor. “Hey, Faysal, how are the numbers this month?” I’ll ask.

“Quit asking this question,” he’ll write back, followed by something like, “Two times this week you forget to punch time card when leaving for lunch. You must punch time card.” 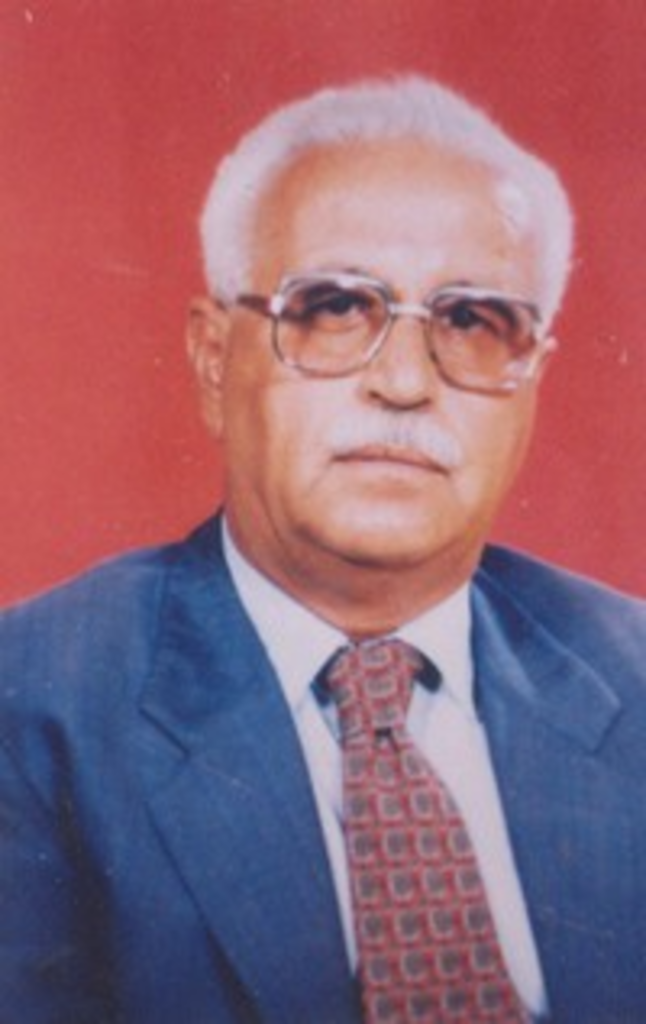 In Bahrain, Faysal was a physician. He enjoyed a long career but fled the country during the civil conflict in the 1990s, immigrating to the United States. Unfortunately, the United States doesn’t recognize the Arabic equivalent of pulling yourself up by the Arabic word for “bootstraps” or medical degrees issued by foreign countries. He and his wife have both worked a variety of jobs for the past 16 years in order to make a living, and Faysal has a lot of understandable bitterness. He’s extremely no-nonsense and doesn’t have time to send me Google Analytics reports about Daily Briefs page views.

So the only way I have any idea about my page views is via the four hurtful comments from readers calling me fat and speculating about my sexual preferences. Every damn time The Kansas City Star‘s Yael T. Abouhalkah posts an innocuous blog about proposed sewage ordinances, he gets, like, a thousand comments calling him Satan, so it seems unfair that the dusty regolith that covers the majority of my own posts lays undisturbed for millions of years.

Therefore, I’m implementing a new policy of comment whoring, whereby every single thing I post will henceforth be followed by shit like “Oh, my guys, you guys, what do you guys think?” Ideally, this will be followed by you posting comments calling me a variety of hateful names, which I can then count and plug into a statistical algorithm I found on Wikipedia, which will give me the kind of hard numbers Faysal’s been keeping to himself.

After the jump, Barack Obama’s Missouri staff, the week’s most flaccid political parody and fewer local links than usual. Click here, or — because I couldn’t think of a relevant image — press this red button we’ve installed on the nose of 29th U.S. President Warren G. Harding: 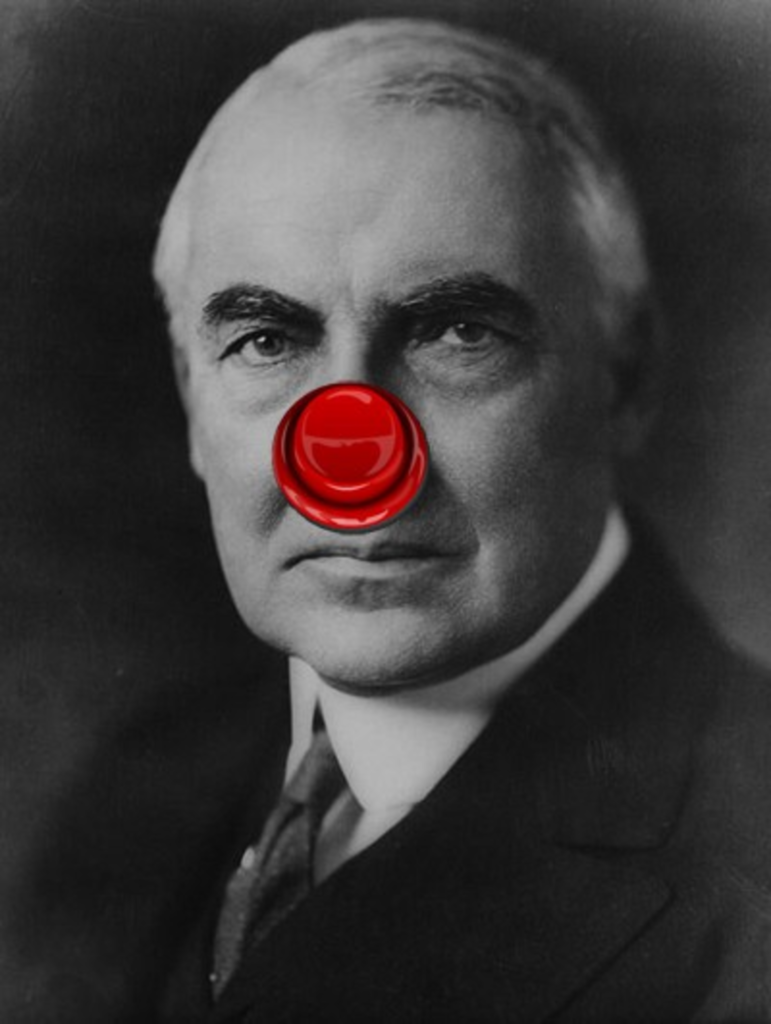