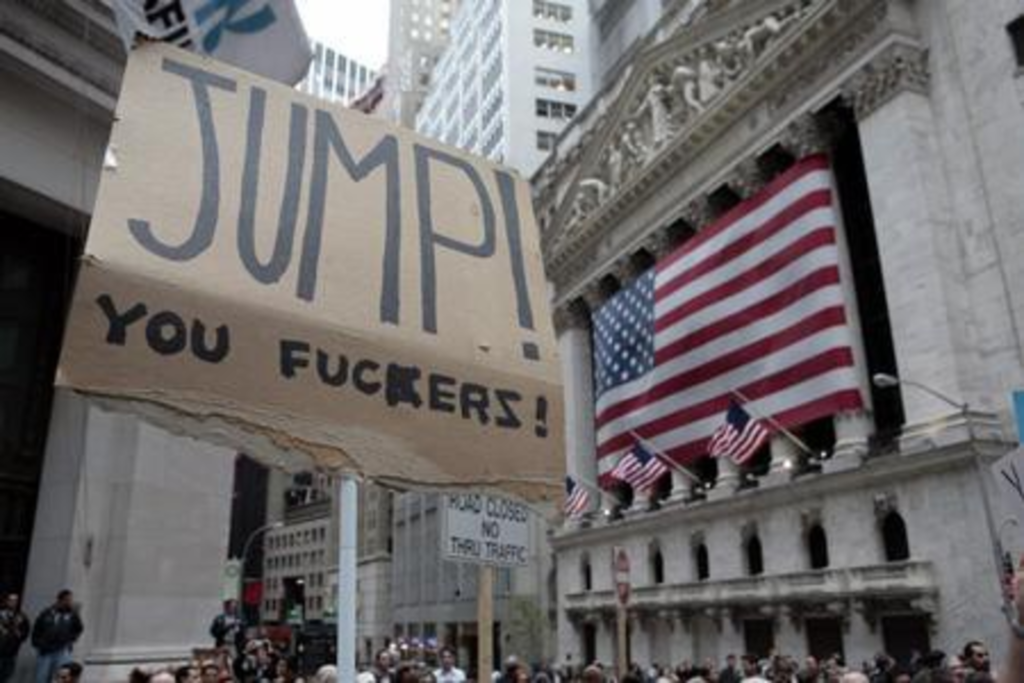 The economic bailout plan is also Lou Pearlman and Andrea Yates: I don’t care who likes it or who voted for it, %{[ data-embed-type=”image” data-embed-id=”57150c4889121ca96b9616fc” data-embed-element=”aside” ]}%the $700 billion economic bailout plan is the creepy and hateful John Mark Karr of economic recovery bills. You heard me: The economic recovery bill passed by the Senate last night was arrested in 2001 for possession of child pornography, fled to Thailand and then claimed that it killed JonBenet Ramsey in order to obtain extradition from the Thai torture prison where he, I mean it, was eating millipedes and drinking urine. Y’know, I really believe Americans get the congress, president and economic bailout they deserve, but First Community of Christ, y’all, I had no idea how much bad corporate welfare legislation you deserved. I think you need to take a long look at the “man in the mirror” and ask him to “make a change.”

So now, via the forefatherly flow-chart of checks and balances, it gets sent with all its new Republican-attracting “sweeteners” — mostly more tax breaks for the same companies it bails out — to the House of Representatives, where God knows what the hell will happen at this point, and may Allah the Creator, the Compeller, The Maker of Order, the Forgiver and Hider of Faults, to Him who belong the most beautiful names save us all, y’all.

After the jump, debate stuff, and an important invitation. Click here or on these delicious wieners: 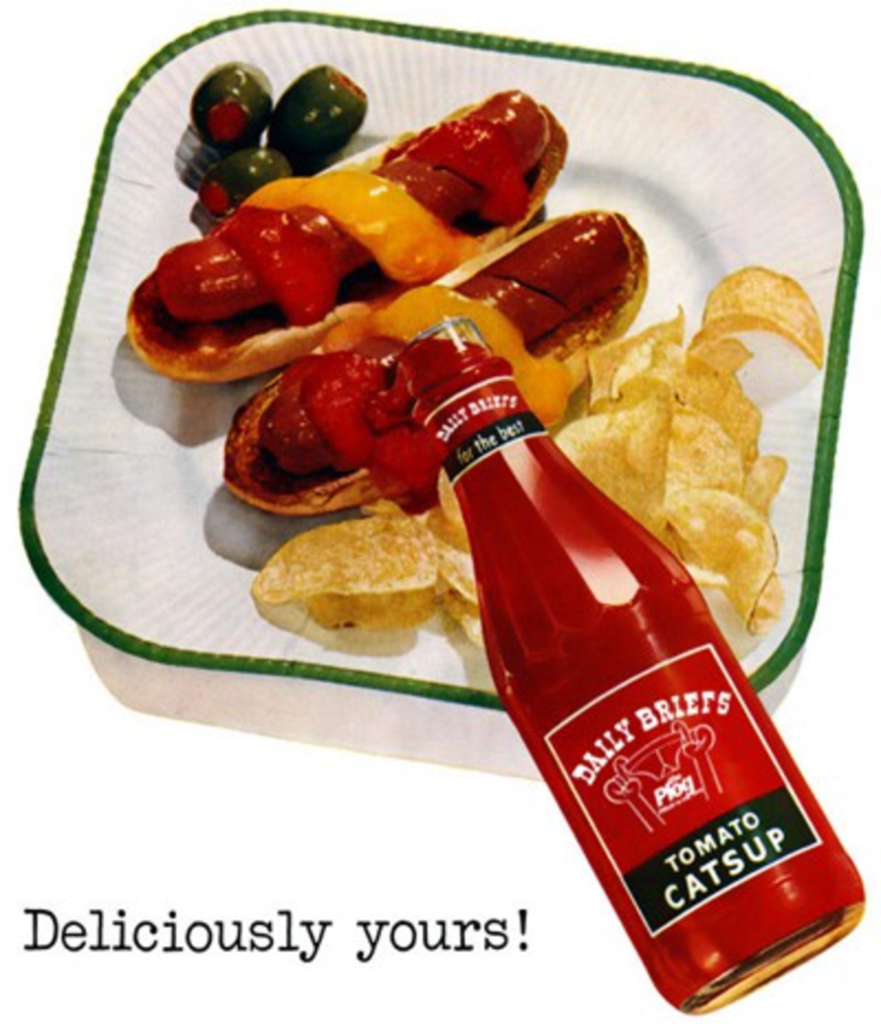