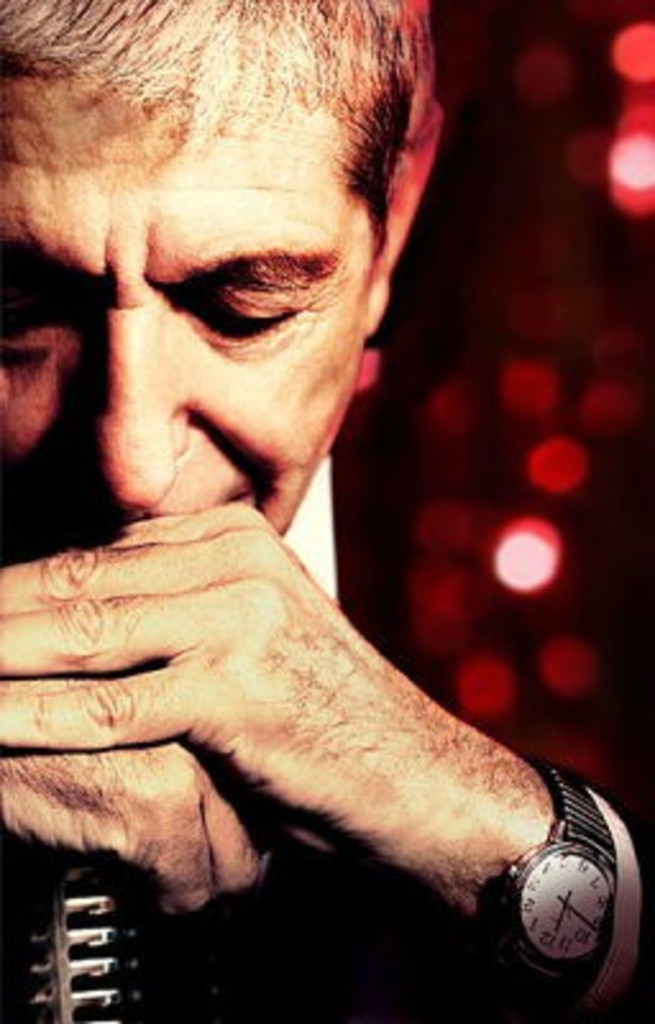 When Leonard Cohen‘s first-ever Kansas City concert was announced a few months ago, you’d have been forgiven for assuming it was the latest Folly Theater event booked by Bill Shapiro, host of KCUR 89.3’s long-running music show (and pledge-drive workhorse) Cyprus Avenue. Shapiro had often named the Cohen tour as No. 1 on his wish list.

In fact, the tour is an AEG jam at the Midland, and if you’re sitting anywhere close to the dapper Canadian, you’ve blown a big-city chunk of change. (As of this writing, it’s mostly sold out, but some $250 seats remain.)

In lieu of the preshow talk he might have offered an audience at the more intimate Folly (which has about 1,080 seats to the Midland’s 2,300), we asked Shapiro to name the songs most on his mind as the clock counts down to Leonard Hour. His exclusive list after the jump.