Cynthia Davis wants you to pray for Tom Schweich, and then send her money 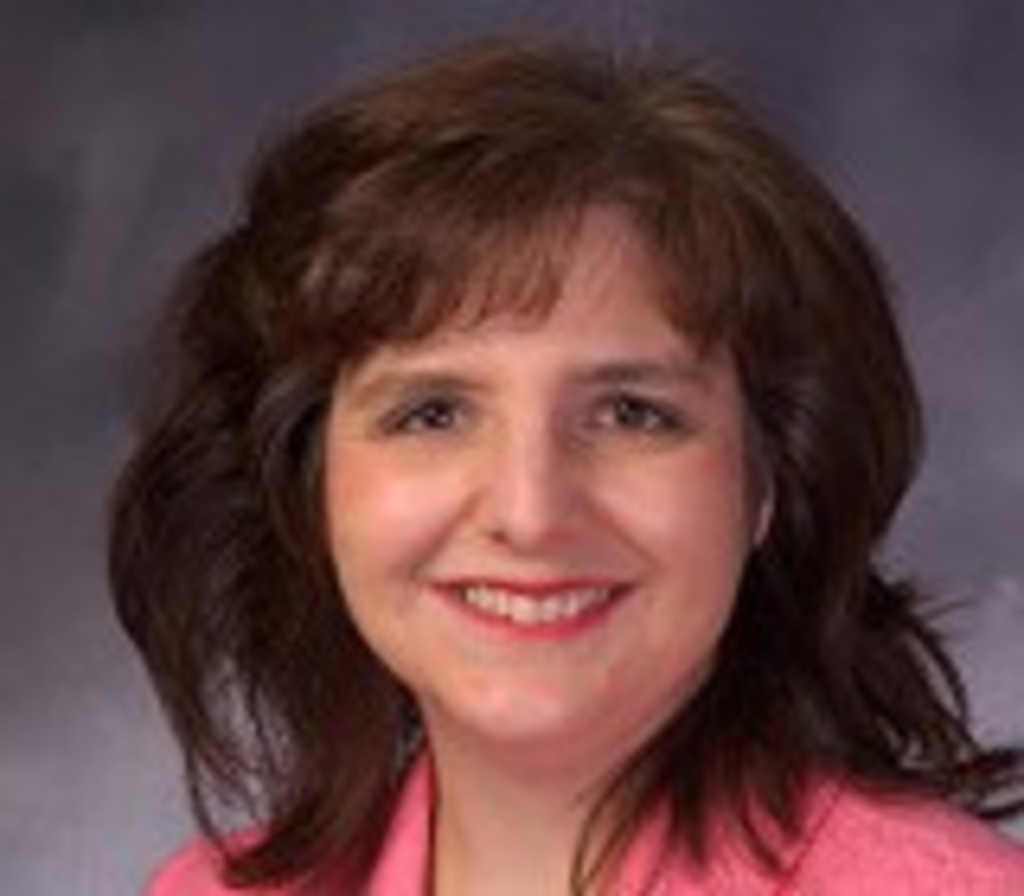 Last we had heard, the four-time representative from O’Fallon was fighting animal control to keep chickens on her property while mounting a losing race for Missouri lieutenant governor under the Constitution Party ticket because she didn’t think Missouri Republicans were conservative enough.

Even by Missouri General Assembly standards, Davis was in a league of her own when it came to wacky pronouncements and erratic behavior. At one time, she lamented government-subsidized summer lunch programs for low-income children by insisting that “hunger can be a positive motivator” to prompt kids to find jobs.

These days, Davis needs money. She needs it badly enough, in fact, to use a distinguished man’s death as reason to make a solicitation.

Davis sent along her latest “Home Front” newsletter Tuesday, explaining how she was hanging out in Nashville last week with ultra-conservative firebrand and author of God-Less in America Todd Starnes when she heard about the apparent suicide of Missouri Auditor Tom Schweich.

Davis writes that she doesn’t believe that Missouri Republican Party Chairman John Hancock’s whisper campaign about Schweich’s Jewish lineage had anything to do with his death.

“If our country’s voters have elected Muslims and homosexuals we have proven that voters will support their candidate (or their Party [sic]) more than any other criteria,” she writes.

She also pleads for kindness.

“Love, compassion and understanding are always desirable — even in a politics [sic],” she continues. “We can all make the world a better place by showing kindness in affliction [sic].”

This from a woman who described the love shared between two gay people as “tragedies.”

In the wake of Schweich’s death, Davis says you can do two things: Pray for his family first, and then send her a check.

Why does she need money? She’s not actively seeking office; campaign records show that her election committee has been terminated. It appears that she needs some dough to support her personal website, which consists of nothing but podcasts with D-list conservative guests who speak on topics ranging from the disingenuousness of atheists and frequent critiques of Islam.