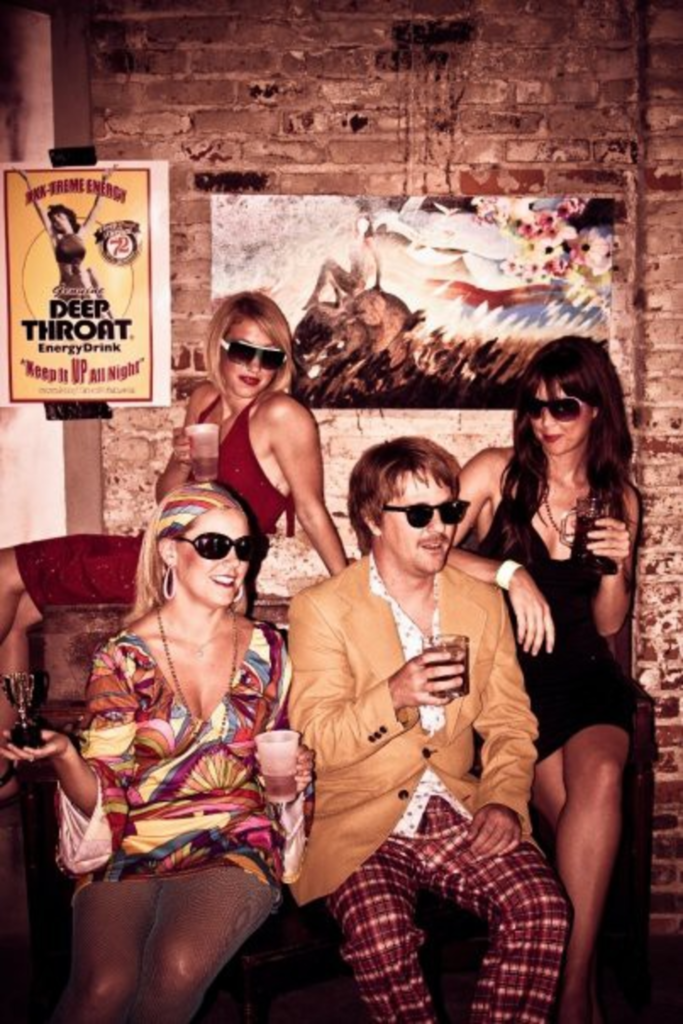 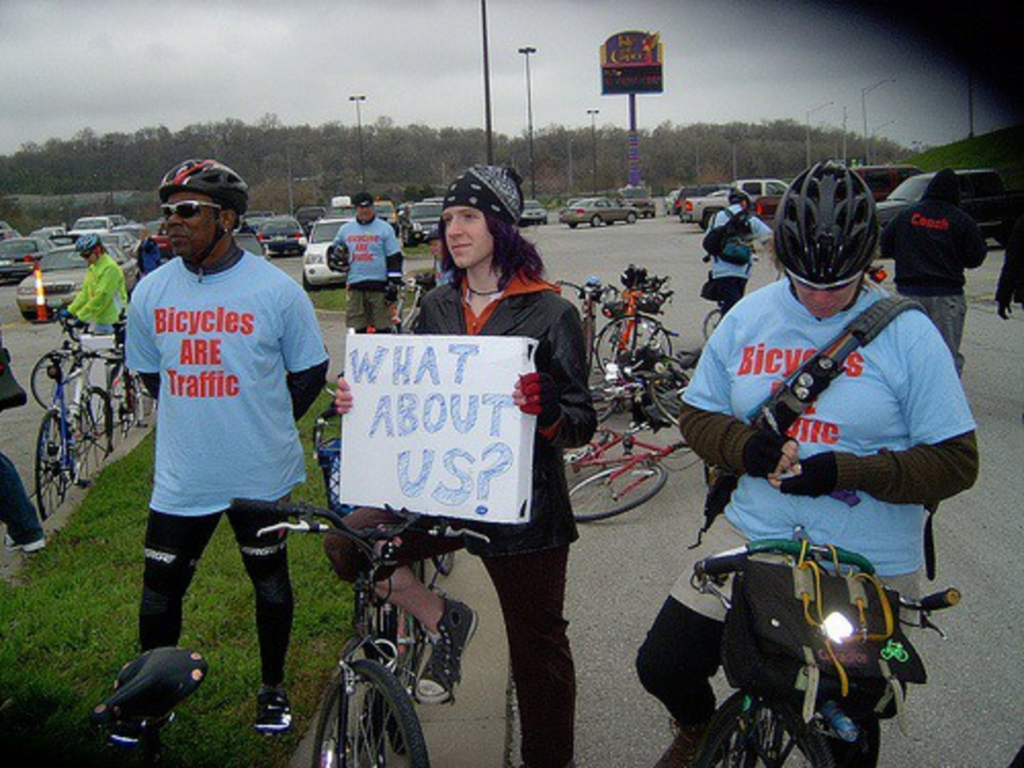 After years of endless meetings and technical negotiations it basically comes down to this: If Kansas City wants a bike path on the new Paseo Bridge it’s going to cost more than 4 million bucks. And the Missouri Department of Transportation isn’t going to pay a dime of it.

This fall, construction started on the $215 million overhaul of the Interstate 29/35 bridge that crosses the Missouri River just northeast of downtown. Everyday, MODOT estimates, more than 100,000 residents cross that bridge by car. That’s something only a cyclist with a death wish would attempt.

The prospect of adding a lane for cyclists has been the source of debate for years. MODOT has agreed it’s possible. The city councils on both sides of the river have expressed support.

At least, that’s the hope of Let’s Go KC, a local group of transit activists, who want to prove they’ve got too much clout to be treated like second-class commuters.