Cyclists Gear Up for a Week of Festivities on KC Streets 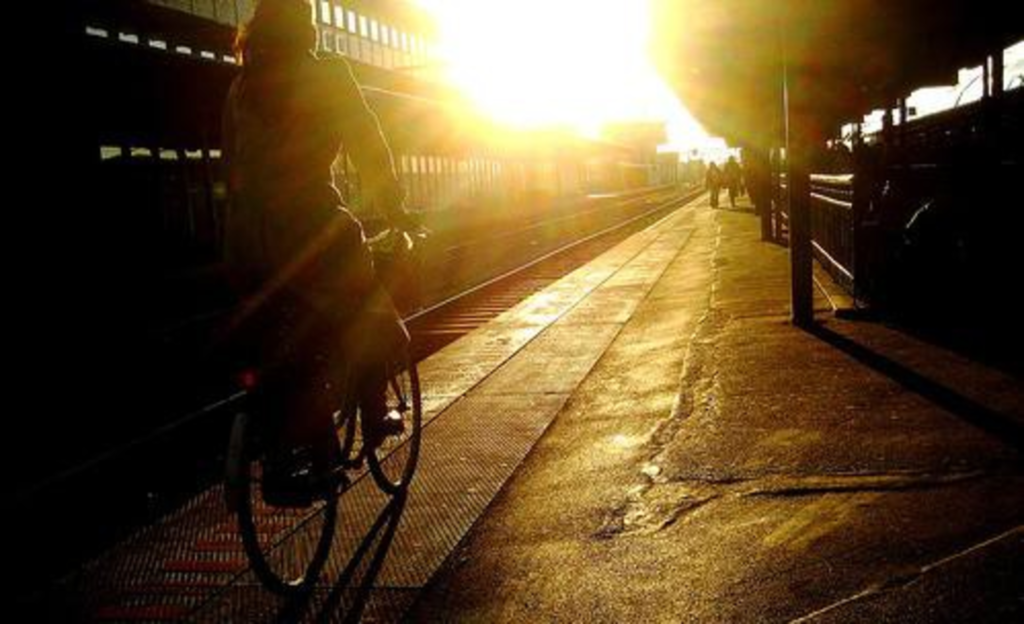 Do it for the athletic bragging rights. Do it to combat global warming. Hell, do it for the drinking buddies, discounted ice cream and free breakfasts.

Saturday marks the start of the third-annual Bike Week, a series of events hosted by the local cycling community to inspire more Kansas City residents to travel on two wheels.

Every week, scores of area cyclists get together for evening rides and bike-oriented activities. But for the next 10 days, advocates are upping the ante with commuting convoys and daily rest stops along popular travel routes. Even if you’re not the spandex-sportin’ type or the air in your bike tires is from 1995, there are plenty of reasons to ditch your car in favor of more eco-friendly modes of travel.

Just a few of the more entertaining Bike Week festivities include:

• Get ready for a week on two wheels with an Urban Bike Safety Workshop in the Crossroads on Saturday morning.

• Take in a game of FRIZ — ultimate Frisbee on bikes — just north of the J.C. Nichols Fountain on Monday evening.

• Hit up a bike-friendly happy hour at McCoy’s and then ride to the downtown library on Tuesday night for a screening of Triplets of Belleville.

• Help raise awareness about cyclists who have been injured or killed at the annual Ride of Silence on Wednesday.

• Check out trendy fixed-gear bikes at a track stand and skidding contest at Volker Bicycles on Thursday night.

• Ride the bus for free in Kansas City and Johnson County all day Friday, if traveling with a bike. 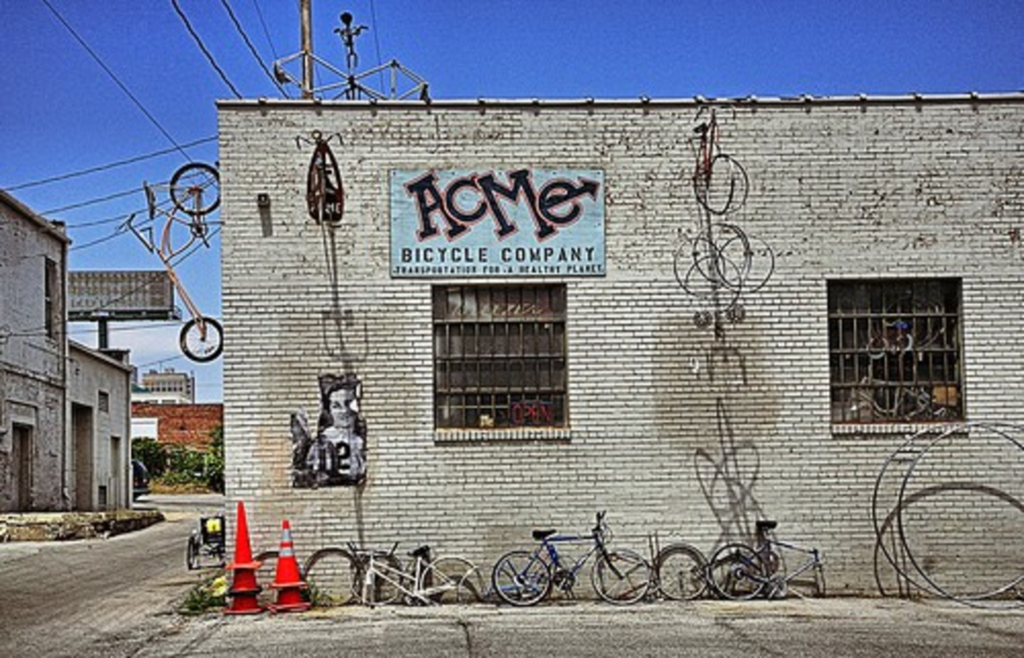 • On Saturday, bring your own donation or browse the wares at a sunrise bike swap meet at Acme Bicycle Company and stick around for the Tour de Cowtown ride later in the evening.

• End the week with a little divine intervention on Sunday afternoon, with a Blessing of the Bicycles, hosted by Family Bicycles in Brookside.

Need a little extra incentive? For those who sign up through the Web site for the Car-Free Challenge, awards will be doled out to folks who log the most trips by bike. Not to mention, there’s more than personal bragging rights at stake, too.

Earlier this week, the Missouri Bicycle Federation released its first-annual Bicycling and Walking Report Card — and the results ain’t pretty. Although the cycling ranks are swelling and the industry brings in more than $1.2 billion to the state’s economy every year, Missouri is lagging far behind other states when it comes to safe streets and the number of cyclists traversing them. The overall grade for the Show-Me State: a decidedly embarrassing D.

So do it for the policymakers who don’t take bike concerns seriously. If nothing else, consider it a one-week holiday from sky-high gas prices.