Customs and Border Protection seizes over $500,000 worth of counterfeit goods from Kansas City 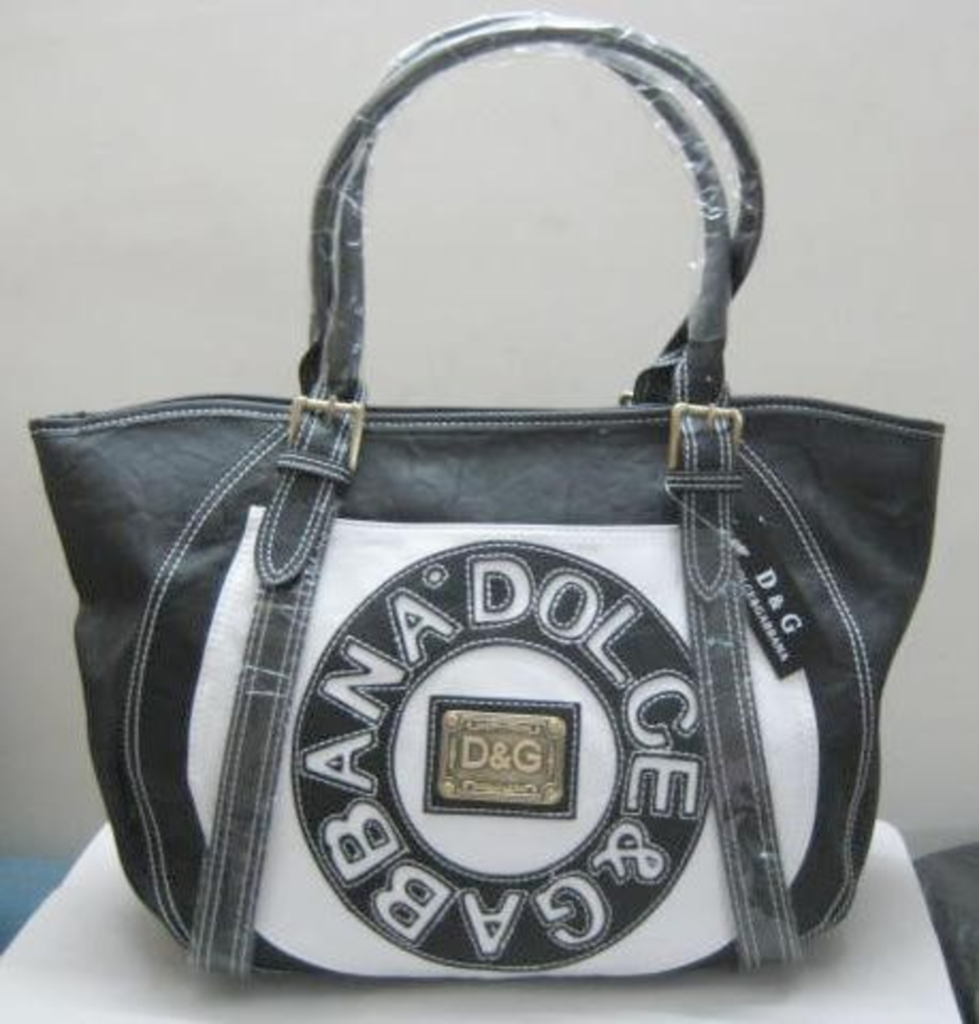 From Feb. 15-March 15, the U.S. Customs and Border Protection (CBP) conducted Operation Stop the Flow at the Kansas City Port of Entry to “interrupt the flood of counterfeits that threaten public safety.”

During the operation, CBP officers inspected selected shipments for potential violations. The primary focus of the search was merchandise coming in from China and Hong Kong through express consignment, concentrating on counterfeit medical equipment or supplies.

Over the course of the 28-day search, officers inspected 952 shipments and made 25 seizures. Some of the shipments contained adulterated medications and animal vaccines. While inspecting, CBP also seized 469 counterfeit professional sports jerseys and 264 counterfeit designer handbags, sunglasses, counterfeit electronics, and controlled substances.

The shipments seized came from China, Laos, South Korea, United Arab Emirates, among other countries. In total, CBP seized over $500,000 worth of counterfeit goods.

“This just goes to show you how criminals are using the mail system to ship their items to unsuspecting consumers endangering their personal health and safety, as well as damaging our economy,” said Steve Ellis, Port Director-Kansas City. “I want to congratulate our officers for the outstanding job they did during this operation. CBP is the first line of defense and we will continue to protect the health and safety of consumers.”

CBP says that e-commerce enables more counterfeit and pirated goods to come into the country through online vendors. U.S. customers spend over $100 billion on counterfeit goods every year.

Through similar searches in the 2020 fiscal year, CBP seized 26,503 shipments that violated intellectual property rights nationwide. All of those seized packages added up to nearly $1.3 billion worth of goods, had they been genuine.

As part of their campaign, CBP established the Truth Behind Counterfeits educational initiative to raise consumer awareness about the risks and consequences associated with purchasing counterfeit and pirated goods. Anyone with information about counterfeit merchandise being illegally imported into the U.S. can submit an e-Allegation for CBP to review.