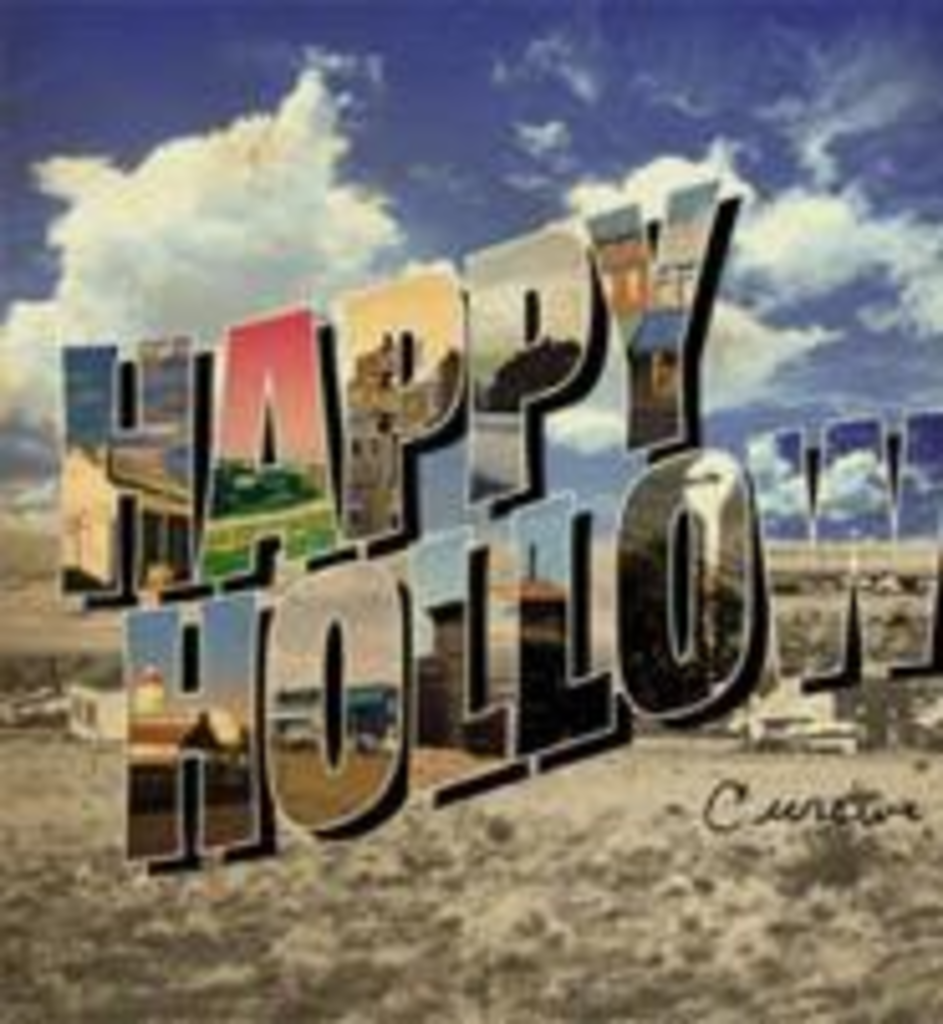 Remember that great novel J.D. Salinger wrote after The Catcher in the Rye? Of course you don’t. For some artists, penning a second great masterpiece is next to impossible. For Cursive frontman Tim Kasher, his challenge was even more perplexing: Following up the post-punk perfection of Domestica and delightfully twisted fairy tales of The Ugly Organ would mean reinventing himself and his band for the umpteenth time. That incredibly high-water mark is, unfortunately, one of the only dark shadows cast on Happy Hollow, the band’s fifth full-length since its inception in 1997. In fact, had Kasher not been trying so damn hard in the past, Hollow would easily be one of the best albums to emerge in the last decade. The most noticeable difference this time is the absence of Organ cellist Gretta Cohn, but in her stead is a blaring horn arrangement that perfectly complements Kasher’s off-kilter vocals and carnival-barker persona. The band juxtaposes abstract storytelling with spot-on commentary on social issues, taking particular aim at Kansas fundamentalism (“Big Bang”) and religion, with lyrics such as Please forgive me/For questioning divinity/It’s an ugly job/But I think I’m up for it. Sure, there are a few missteps, like the positively annoying chorus on “The Sunks,” but what Hollow really proves is what we’ve known all along — Tim Kasher is not a one, er … two-trick pony.