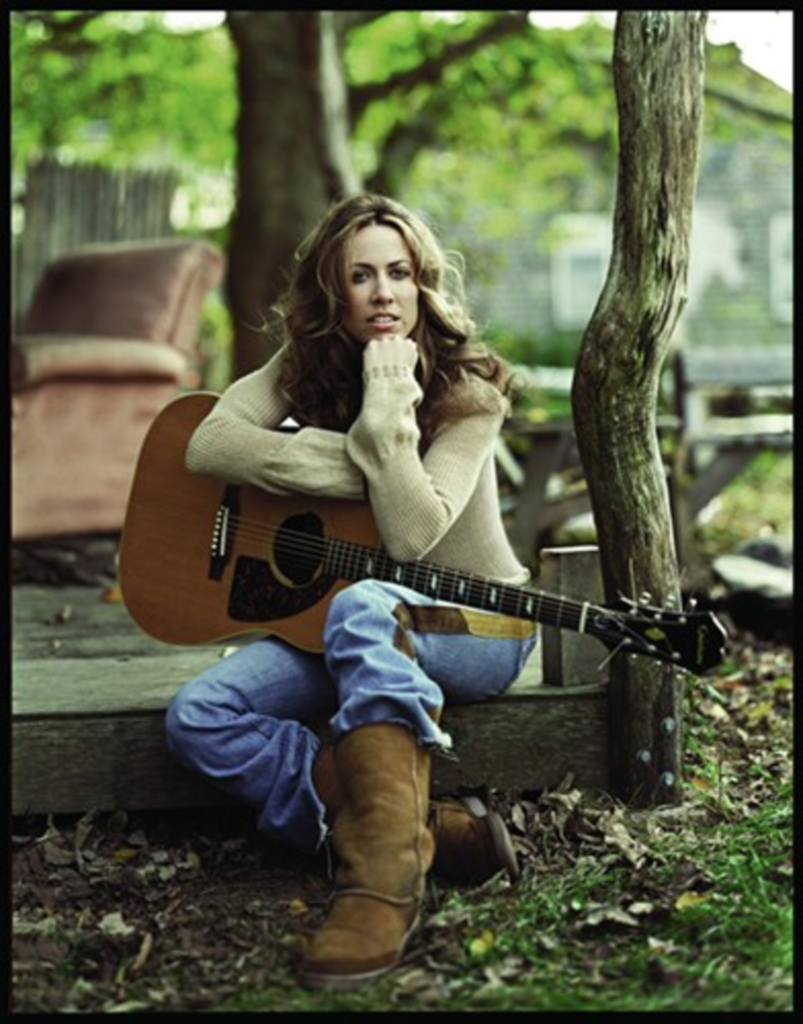 It’s a more than six-hour drive to get from Kennett, Missouri (population 11,260), to Kansas City’s Starlight Theatre (4600 Starlight Road). Yet it seems likely that a few Kennettians will make the trek to see their native daughter, Sheryl Crow. (Additional biographical trivia: Crow is also a graduate of the University of Missouri-Columbia.) While it’s not quite an official homecoming, Kansas City is the only Missouri date on the former resident’s current tour. The multiple Grammy winner, cancer survivor and former flame of Lance Armstrong is on the road supporting her latest album, Detours. The record touches on the environment, the war and other overtly political themes, thus suggesting that over the past 15 years, Crow has evolved beyond the “all I wanna do is have some fun” mindset. Let’s just hope she doesn’t get too serious — it’s embarrassing when she does. Example: Last year, Crow suggested on her Web site that using more than one square of toilet paper in one sitting was wasteful. Gross. Starlight is located inside Swope Park, at the intersection of Meyer Boulevard and Swope Parkway. Also performing: country gal Brandi Carlile. Tickets range from $39.50 to $195. Call 816-363-7827.