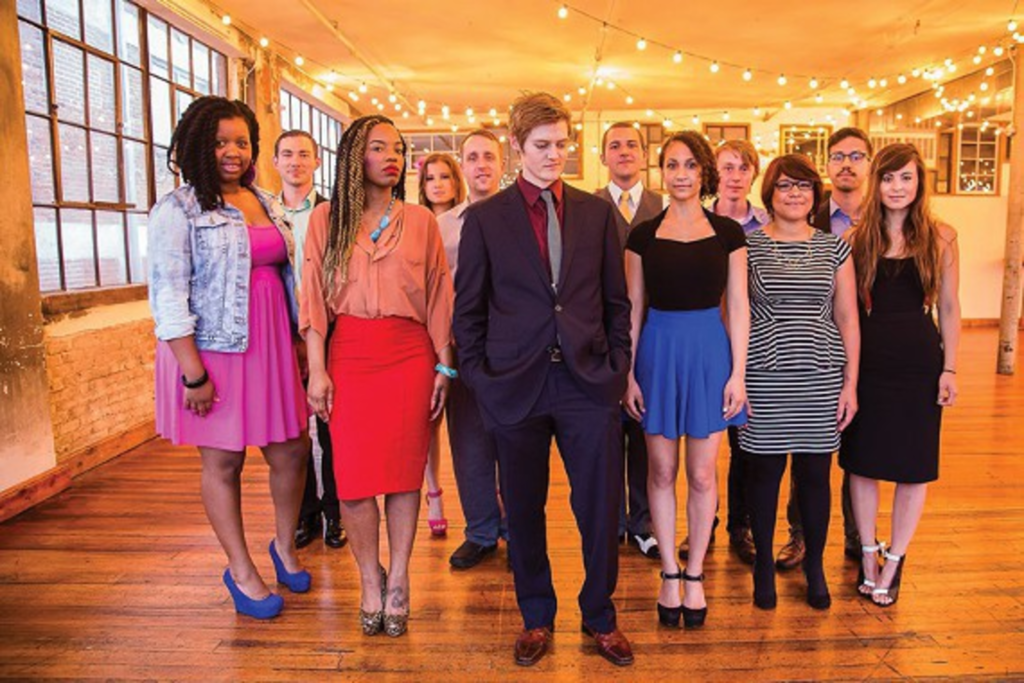 The lineup for the 10th Annual Crossroads Music Fest, presented by KKFI 90.1 and taking place on Saturday, September 6, has just been announced, and it’s a doozy. With eight venues and 27 acts – and growing – you’ll likely have some tough decisions to make that day. The Record Machine and Money Wolf Music will be presenting showcases at Czar and Collection, respectively.

The Musicians Boot Camp is presented again this year by the Kansas City Volunteer Lawyers & Accountants for the Arts, featuring seminars on subjects such as setting up a band agreement, copyright law and licensing agreements.

We’ve copied and pasted the venues and bands confirmed below.