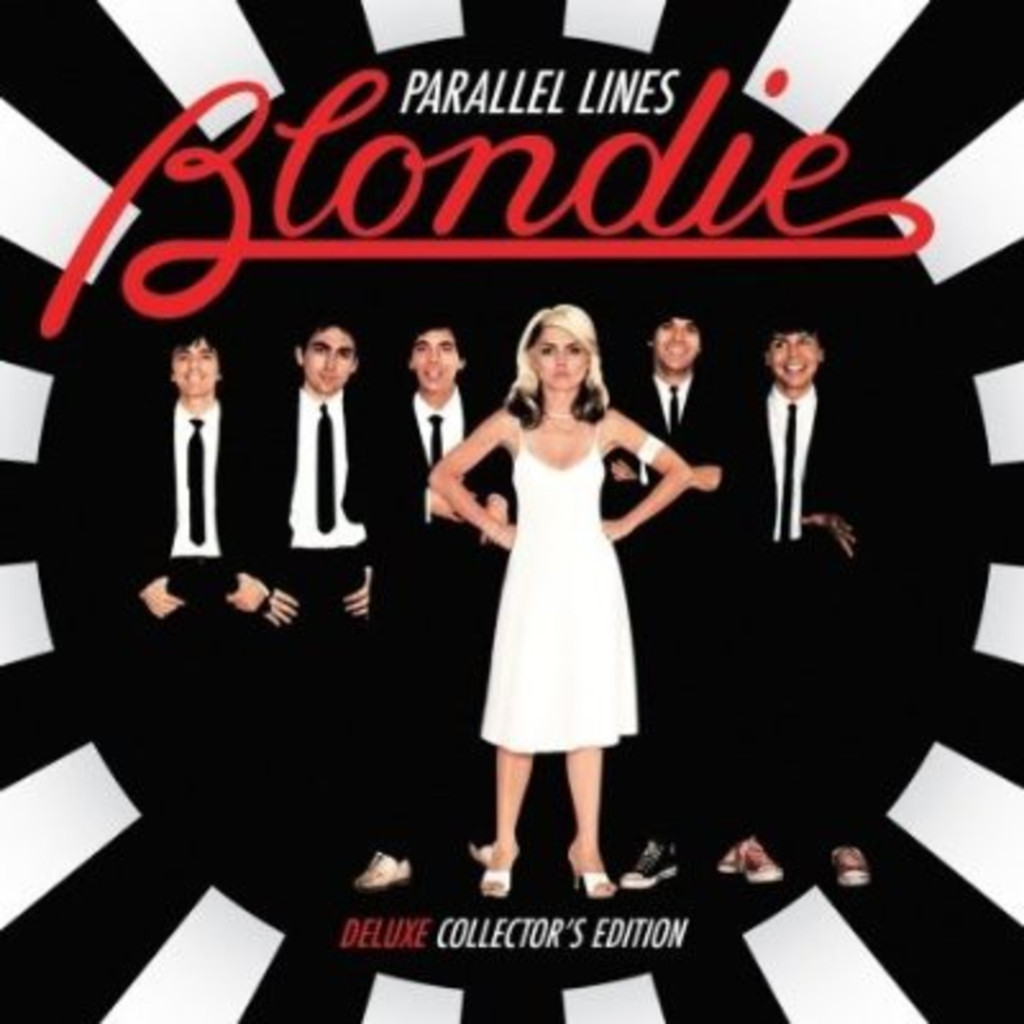 The bookers at Crossroads KC behind Grinders have just sent out the venue’s summer lineup thus far. It’s pretty much what you’d expect — very hippie-outdoor-fest with some ’90s mixed in and etc. Until the very end of the list.

May 8: George Clinton and the P-Funk Allstars

May 13: GWAR with Priestess and Cattle Decapitation

May 16: Sister Hazel and Nelo

May 22: Badfish…a tribute to Sublime

Indeed, hottest older lady in rock Debbie Harry and crew are extending their long-ass tour behind last year’s 30th Anniversary re-release of Parallel Lines, and we’re totally cool with that. Tickets for the show range from $28 to $78 and are on sale now.

Keep your eyes on Crossroadskc.com for more shows as they’re announced.