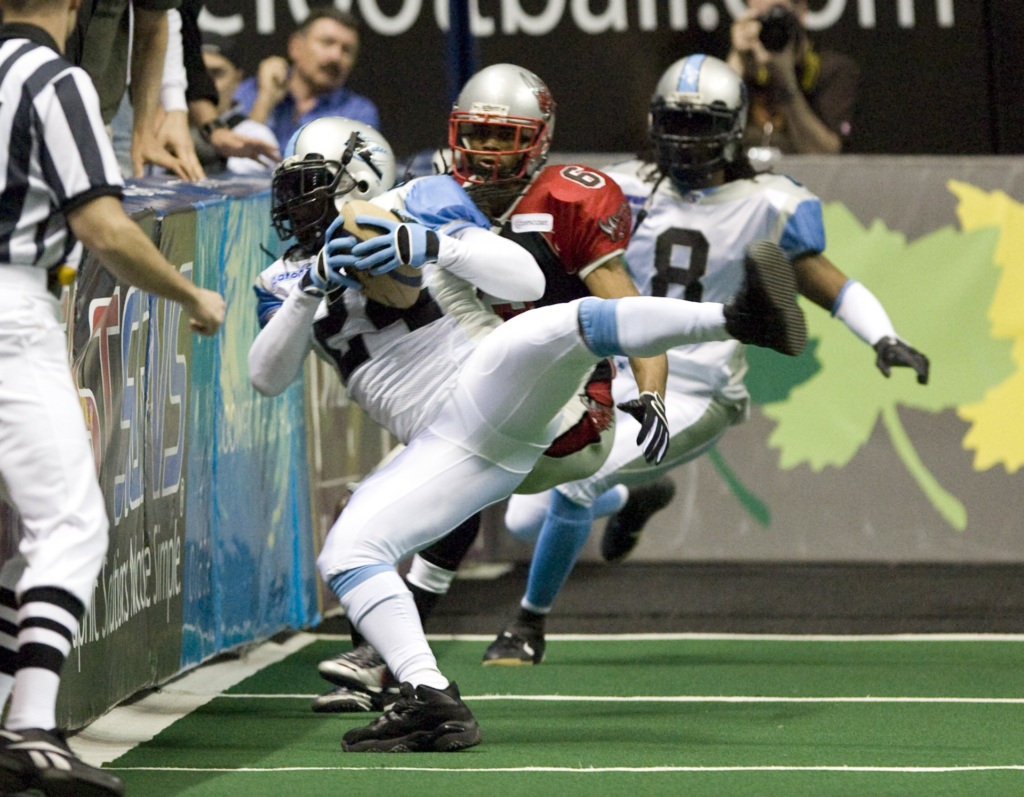 Fortunes change quickly in the Arena Football League. After going 10-6 last year, the Kansas City Brigade has sunk to the bottom of the Central Division. The Columbus Destroyers, the Brigade’s opponent tonight, is the last-place team in its division a season after making it to the Arena Bowl. A month ago, the struggling Destroyers hired Lary Kuharich to coordinate the offense. Kuharich is the brother of Bill Kuharich, the Chiefs’ vice president of player personnel. The Kuharichs’ father, Joe, coached at Notre Dame, which is about as far away from the noisy, fast-moving Arena League as a football lover can get. The Brigade vs. Destroyers action begins at 5 p.m. at the Sprint Center. Tickets start at $9. Call 816-931-3330.