The Ayatollah of Rock, 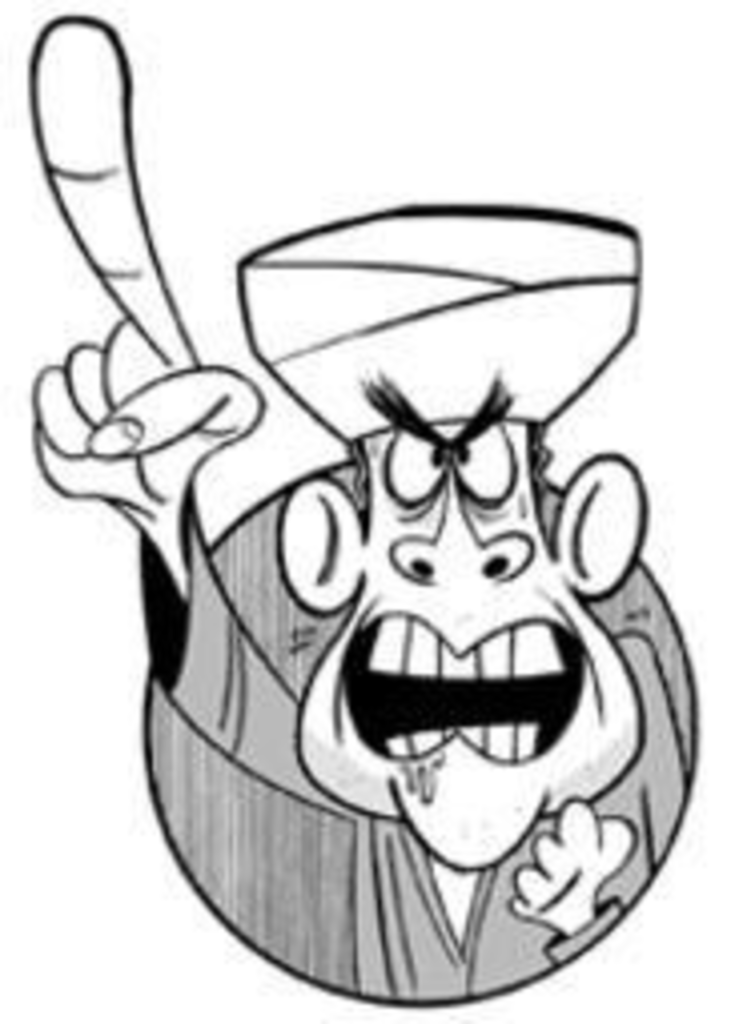 All hail Quincy Jones! Never has such cool walked the Earth than the man known as “Q.” And now we admire him even more as the producer of Thriller, so we can praise that great album without mentioning Michael Jackson.

Certainly you would think that, with two child-molestation charges (and the horrible Invisible), the King of Pop would already have earned our scorn. But we respect our critical boundaries and have waited patiently for Jackson to come back to our musical domain. And now that the rubber-faced bugger has announced a benefit song for Hurricane Katrina, we leap in the air and bellow, “Fatwa!”

Hurricane Katrina did to New Orleans what Michael Jackson wished he could do to Macaulay Culkin. When Jackson heard how the city’s lower parts were soaked and wrecked, marauded and looted, he … understood. So, hoping to re-create the massive success of “We Are the World” — the song Jackson co-wrote that solved all of Africa’s problems — he has penned a new charity song called “From the Bottom of My Heart.” Michael, you are hereby forbidden from using the word bottom in a song title. It insults the professional pride of joke writers. Even now, Jackson is searching for collaborators for his work. We suggest, of course, R Kelly.

Fatwa! Michael Jackson, we command you to invent a time machine, go back to 1984 and announce your retirement from the public eye. Only then can you be forgiven, and only then will this fatwa be lifted. Until then, consider tribute songs for the victims of, say, you.