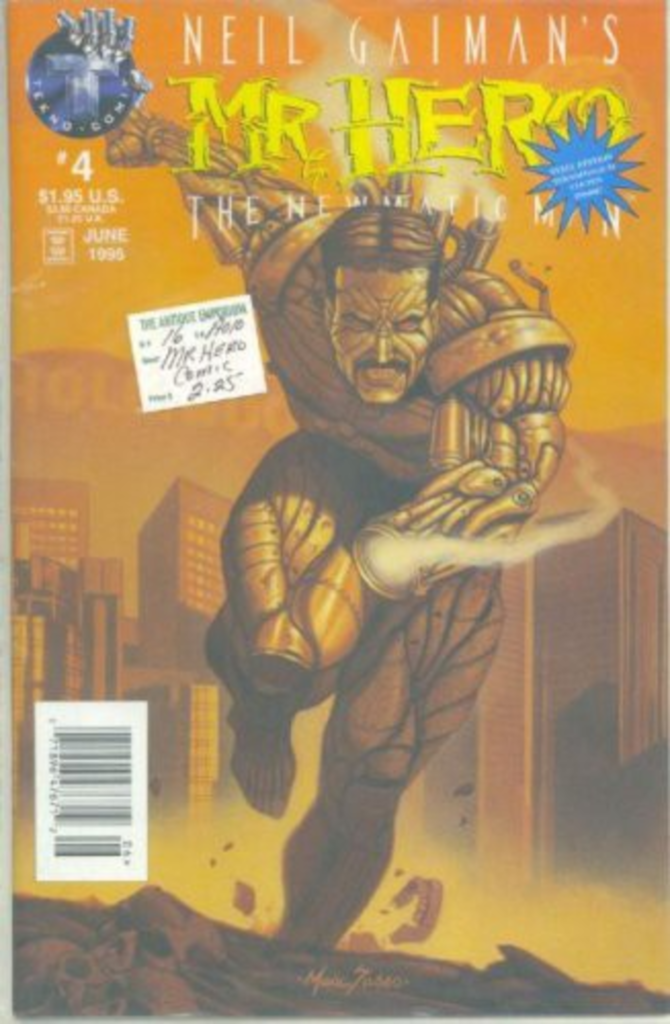 Remember when there used to be neighborhood record stores, and you could walk in and exchange William McKinley dollar notes for wax cylinders with Scott Joplin recordings? Well, sometime in the last decade, the music industry imploded and all the mom-and-pop record stores burned down, which is why we no longer listen to music. The distribution of media through independent retail channels is a rare and precious thing, a tiny flame to be kindled and shielded from the howling winds of technology and economics. We’re talking specifically about Astrokitty Comics & More (15 East Seventh Street in Lawrence, 785-856-8607), which celebrates five years of dauntless face-to-face traffic in comics and related merchandise with a party at the Jackpot Music Hall (943 Massachusetts in Lawrence, 785-843-2846) from 9 p.m. to 2 a.m. The party includes video games, board games, favorite nerd-core movies and a Drink & Draw contest with art supplies provided by Astrokitty. They’ll be selling T-shirts, dice and buttons at the event. Plus, there’s music by Baiowolf, Weird Wounds and Baby Birds Don’t Drink Milk. Support local businesses because, seriously, who wants to read Matt Fraction’s Uncanny X-Men on a goddamn iPad? Excelsior!— Chris Packham