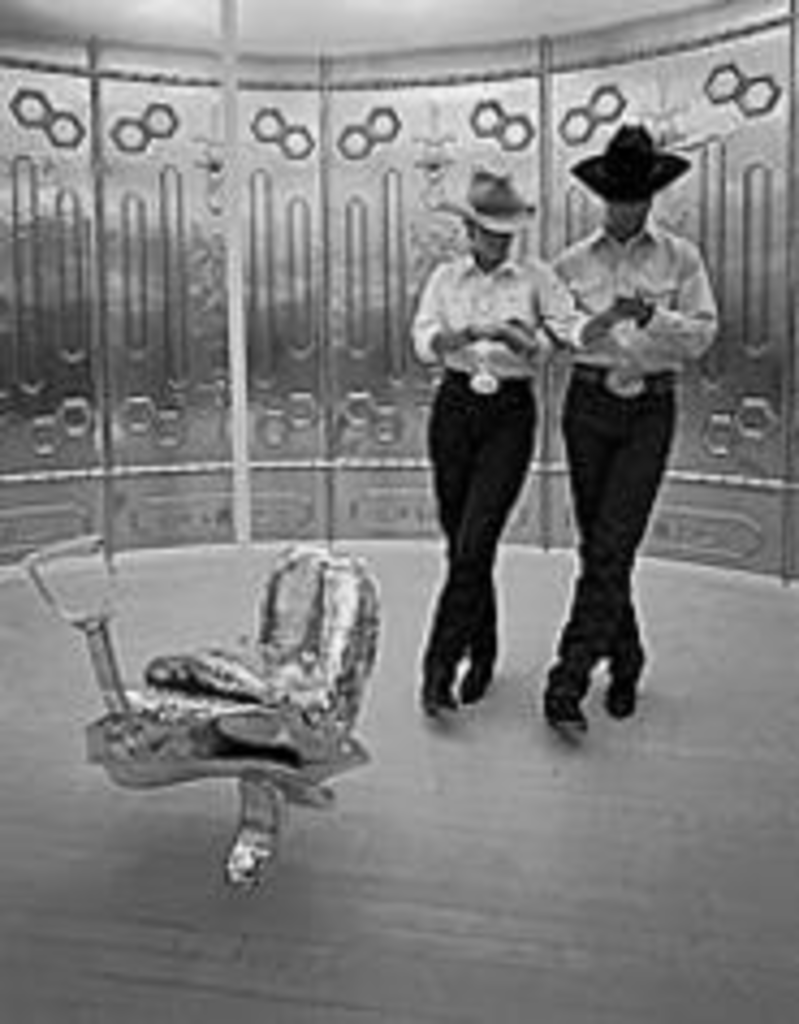 His epic, five-film Cremaster Cycle finished its European tour early in 2003, followed by a 3-month run at the Guggenheim Museum in New York City. His nightmare-weird images cover the pages of art publications everywhere. He’s dating Bjork. And with Cremaster 1 and 2, he’s sold out the first evening of the Nelson-Atkins Museum of Art’s Electromediascope, a showcase of contemporary experimental film, video, new media and performance art.

Named after the cremaster muscle, which causes men’s testicles to contract in response to stimuli, Barney’s project centers on complex themes, including biology, movement and mythology.

The Cremaster Cycle hasn’t always been easy to see; the earliest segments were originally available only as a sort of Happy Meal prize included with the purchase of an expensive Barney sculpture from New York’s Barbara Gladstone Gallery. I once caught a few moments of the 40-minute Cremaster 1 on a tiny TV in a crowded room at Minneapolis’ Walker Arts Center. The Kansas City showing allows viewers to take in the entire cycle in all of its 35-mm glory in the comfort of a movie theater.

“Since Barney’s work is somewhat controversial, we wanted Kansas Citians to be able to experience the work directly and to decide for themselves their own interpretations of this major artist’s work,” says Gwen Widmer, who cocurates Electromediascope with Patrick Clancy.

These films are meant to be experienced, not just watched like regular films with linear narratives. “Barney organizes his films like a sculptor, producing chunks of a story myth that are carried by visual elements and processes, rituals, athletic events, spectacles, feats of endurance,” Widmer says. “As with all artworks, if you can give in to the artist’s own mind-set, his sense of timing, tedium and obsession, and can sit back and let this private fantasy world wash over you as in a dream, then you will enjoy these films.”