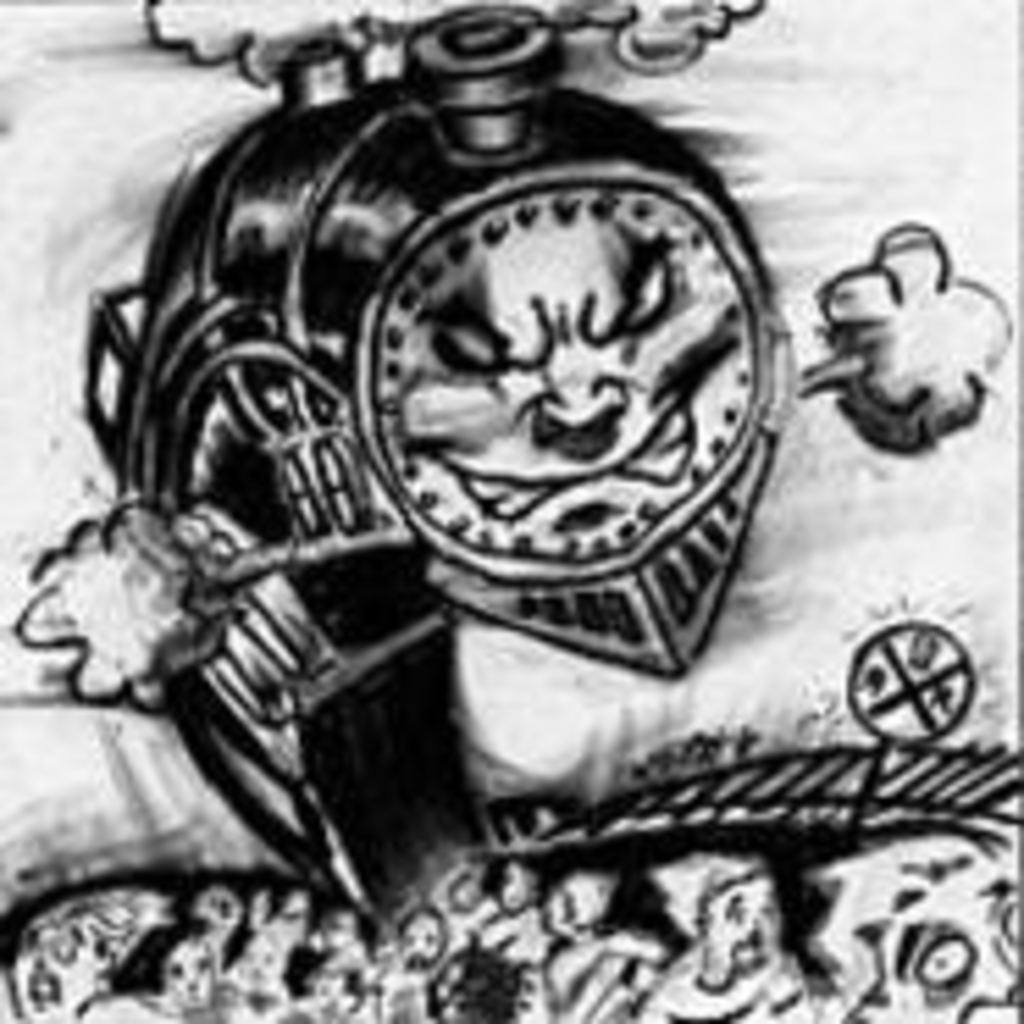 Nearly five years ago, a freight train operated by Kansas City Southern smashed into a passenger bus at an intersection in Santa Catarina, a tiny, working-class town on the outskirts of Monterrey, Mexico. The collision killed the bus’s driver and 16 of its passengers and left dozens injured.

In June 2003, attorneys for the injured victims and relatives of the dead filed a lawsuit not in Mexico but in Jackson County, arguing that charges of negligence against the railroad company should be heard in Missouri, where Kansas City Southern’s headquarters is located, rather than where the crash occurred.

“Kansas City Southern is trying to get the case thrown out,” says Cory Fein, a Houston lawyer whose firm, Caddell & Chapman, has handled several negligence cases against U.S. corporations operating in Mexico, where safety regulations are far less rigorous. Kansas City Southern attorney Paul Wickes declined to comment for this article, but documents filed by the railroad operator argue that Mexico’s two-year statute of limitations should apply, which would nullify the case, instead of Missouri’s three-year rule.

The victims’ attorneys argue that the case should be heard here because Kansas City Southern’s Kansas City-based railroad executives made crucial decisions to cut corners on safety while increasing train speeds, a combination they say contributed to the accident. “We have to show that the people in Kansas City called the shots,” says Fein, who is working with Kansas City lawyer Lee Dempsey and a lawyer in Mexico.

“I just want to see justice done,” says Ruben Blancas Mata, who survived the accident but is still angry at the disparity between railroad safety precautions in Mexico and the United States. “In the United States, this wouldn’t have happened.”

Like many of the other passengers who boarded the Route 120 bus before dawn on the morning of December 18, 2000, Blancas was on his way to work. Many of the riders worked in factories in the industrial center of Monterrey but lived outside the city, where housing was cheaper. The then-33-year-old Blancas made the 40-minute trip to the city each day, where he worked in a fruit market. On December 18, as usual, he had dozed off during the bus ride. He woke up, startled, when he heard screams.

“It happened very quickly. The train was coming fast,” Blancas says. He felt the collision, then was knocked unconscious by a blow to the head.

The impact ripped apart the bus, ejecting at least a dozen passengers. The train pushed the bus 500 yards, according to the lawsuit. “Rescue teams battled for two hours to cut victims from the mangled wreckage,” the Reuters news agency reported at the time.

A few miles from the site of the crash, housewife San Juanita Mirna caught a report of the accident on television. She immediately thought of her husband, who took the Route 120 bus to work on the assembly line at a Monterrey air-conditioning factory. She called the plant and was told her husband had never arrived.

“I knew right then, because he never misses work. It was horrible, so horrible,” Mirna tells the Pitch. She says she agonized about how to break the news to her two young children, then 10 and 12, who were in school that day, and her adult daughter. “I didn’t have the words to tell them what had happened to their father,” Mirna says.

Blancas, who spent several weeks in the hospital after the crash getting treatment for multiple fractures, cuts, bruises and a concussion, says he hasn’t fully recovered from his injuries. He suffers pain and poor circulation in one of his legs. He has had to get a job in a video store because he can’t do any heavy lifting. “They [Kansas City Southern] should pay the consequences,” Blancas says.

Last year, Kansas City Southern announced plans to buy TMM’s share of TFM railroad, and this month the Mexican government approved the purchase. But lawyers for the bus-crash victims say Kansas City Southern intended to acquire TFM well before 2003 and that its executives had made operations decisions in the time leading up to the crash with an eye to NAFTA Rail.

“Kansas City Southern is trying to distance themselves publicly from this whole thing and basically saying they don’t have control over the trains in Mexico, but when we go down to Mexico and talk to people, we get a different story,” Fein says.

In a sworn affidavit obtained by the plaintiffs’ lawyers, former TFM employee Juan Jose Munoz, whose boss was in charge of safety for the railroad, stated that TFM’s safety regulations all came from Kansas City Southern. “The Kansas City TFM partners put pressure on TFM so the trains would be heavier and move loads more quickly,” Munoz said.

Despite numerous warnings from Monterrey officials, Kansas City Southern refused to spend the money to install crossing arms, warning lights or vehicle speed bumps at the crossing where the accident occurred and also did not impose proper speed limits on its engineers in populated areas, according to filings made by the plaintiffs’ attorneys. After Kansas City Southern began operating TFM, it reduced the area of the speed-restricted zone around Monterrey and excluded the intersection where the crash took place.

“The Avenue Cuahtemoc crossing was unusually hazardous,” the complaint states.

At the site of the accident, families of victims have created a memorial, where they bring flowers and photographs on the anniversary of the crash. Mirna says it’s difficult for her to live near the railroad tracks because it makes her think of the train that killed her husband. “I miss him so much,” she says. She and her children survive on a small pension. Like many of the other victims and relatives of victims, they were poor before and have had severe financial difficulties since the crash.

Kansas City Southern has paid out millions of dollars in settlements and damages in the past year in Missouri as a result of accidents at railroad crossings, including a $13 million settlement this past August to a woman whose car was hit by a train, killing her 5-year-old daughter, as she drove across tracks in Clay County, near Excelsior Springs. But if the railroad is successful in having the Santa Catarina case removed to Mexican courts, victims and their families are likely to get little to nothing in damages.