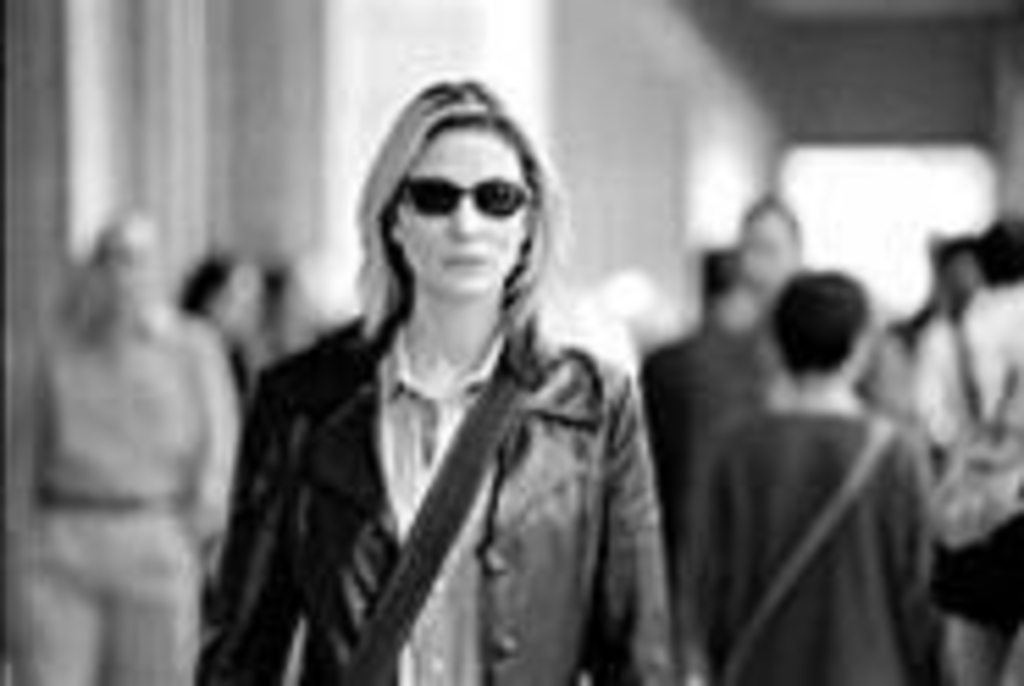 Give Tom Tykwer credit for knowing that he can’t possibly outdo Run Lola Run, his frenetic breakthrough that made critics cheer and took MTV pacing to a whole new level, blending animation with live action, still photos and alternate realities in a way that raised the viewer’s adrenaline levels. Tykwer would probably have to smoke crack for several months to make anything more frenetic. Instead, he now seems focused on somber meditations, which is fine, if a little stereotypically European. There’s always a market for such things, and it’s a lot easier to budget a film that doesn’t require split-second choreography and extensive special effects. But is it too philistine to suggest that Tykwer’s post-Lola output is just a bit boring?

Like his similarly stylish-but-overlong The Princess and the Warrior, Tykwer’s latest film, Heaven, is a slow-moving look at the bond between an unusually resourceful naïf and a hard-edged sociopath, though for variety’s sake the genders have been switched. In a particularly cutesy move, their names are almost the same: Philippa (Cate Blanchett) is an accused terrorist, while Filippo (Giovanni Ribisi) is a young recruit in the Italian police force. There’s no doubt as to Philippa’s guilt — though the actual carnage occurs offscreen, we see her plant a bomb meant for one person that ends up killing four innocent people, including two children. During her interrogation, Filippo, the only officer who can speak English, falls instantly in love with the waifish captive and plots to help her escape.

The problem with Philippa isn’t that she made a bomb and used it but that she isn’t particularly sympathetic in any case. Upon hearing that she’s killed innocent people, she decides that she deserves to be punished and seems unmotivated from there on out; why should we care about her escape and possible recapture if she doesn’t?

The suspense elements of the story are almost all red herrings irrelevant to the task at hand — a larger conspiracy. The possible frame-up is resolved rather quickly, though, giving Cate and Giovanni ample time to brood and stare at each other, declaring a love that comes out of nowhere. (Art snobs eager to defend this romance have no grounds on which to criticize the Anakin-Amidala courtship in Attack of the Clones.)

Heaven isn’t a bad movie by conventional standards, just a boring one. Many of the shots are beautiful, the actors are all well placed in scenes and none of them can be said to be doing a poor job. It’s just that the movie is all subtext at the expense of the story. Anyone might have had a problem directing this script — it’s the last unfilmed screenplay by the late, great Polish director Krzysztof Kieslowski, who, in his long-standing tradition of grand sagas (the ten-part Decalogue, the three-part Trois Couleurs), intended Heaven to be followed up by Hell and Purgatory. Tykwer gets Kieslowski’s irony, coincidence, fate and redemption down, but he forgets, or neglects, the fact that Kieslowski generally maintained enough narrative thrust to keep the viewer interested in those themes.

There’s a scene involving a milk truck — you’ll know it when you see it — that adds some much-needed humor, but it makes you realize just how dour the rest of the film is. When Blanchett, 75 minutes in, says, “It’s just that I want the end to come soon,” it’s easy to agree, though you know it won’t end yet because there has to be a reason they set up Ribisi’s character as a helicopter-pilot trainee in the opening scene. Hmmm, wonder if that’ll come in handy at a crucial moment.